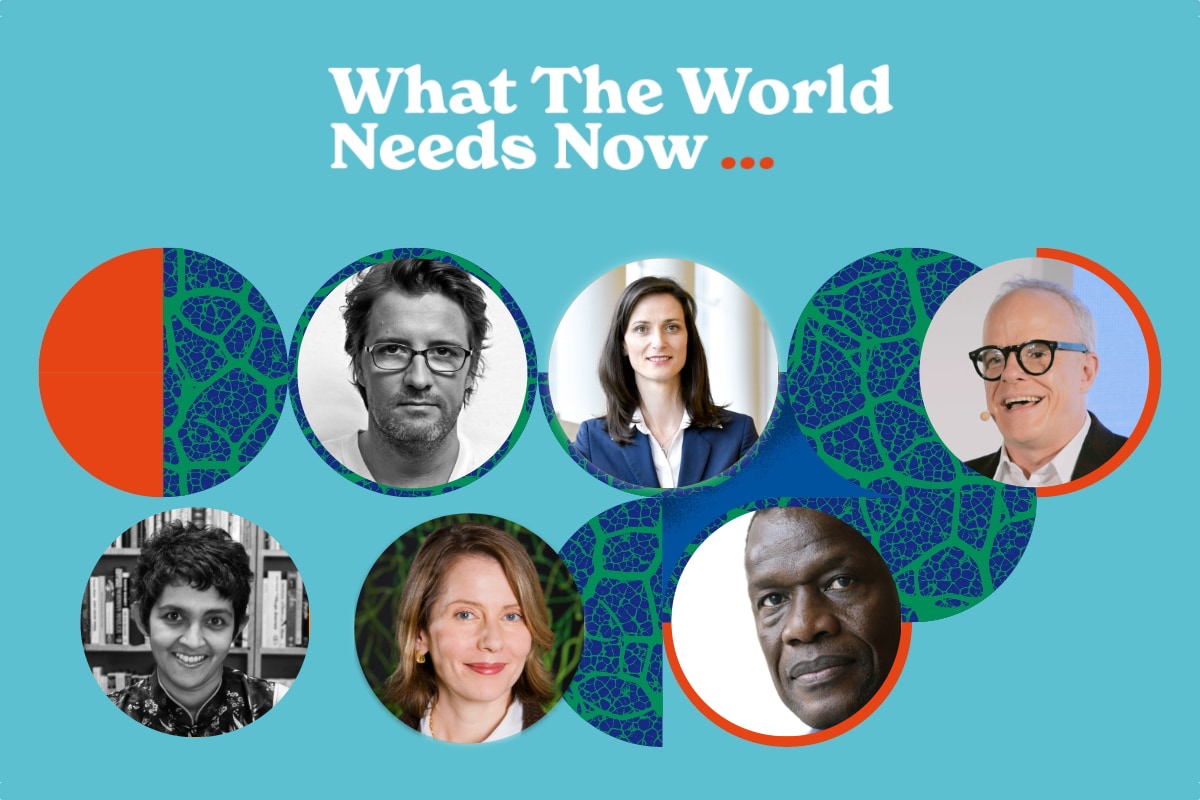 Artists open forums for debate, they welcome ambiguity and uncertainty. Often, they detect urgent topics and articulate visions first, long before anyone else. From day one, arts and culture have had a strong presence at DLD. Naturally, the tradition continued at DLD All Stars. Please see this recap of the arts and culture highlights as a a starting point for further explorations. There’s a lot more to discover, and you’ll find a collection of all DLD All Star videos in our YouTube playlist.

The Covid-19 pandemic has  shown us how vulnerable the interconnected world is. In response, we need new thinking, we need to break silos and we need a holistic view for recovery, argues Mariya Gabriel. At DLD All Stars, the European Commissioner for Innovation put a spotlight on the huge potential of the European innovation ecosystems as well as the continent’s cultural richness and diversity.

With its New European Bauhaus initiative, the EU hopes to make the most of this potential. The project aims to bring together design, sustainability, accessibility, affordability and investment in order to help deliver the European Green Deal. In conversation with Hans Ulrich Obrist, Mariya Gabriel emphasized the key role that artists play in triggering the systemic change that is necessary to steer our world towards a greener and more inclusive future. 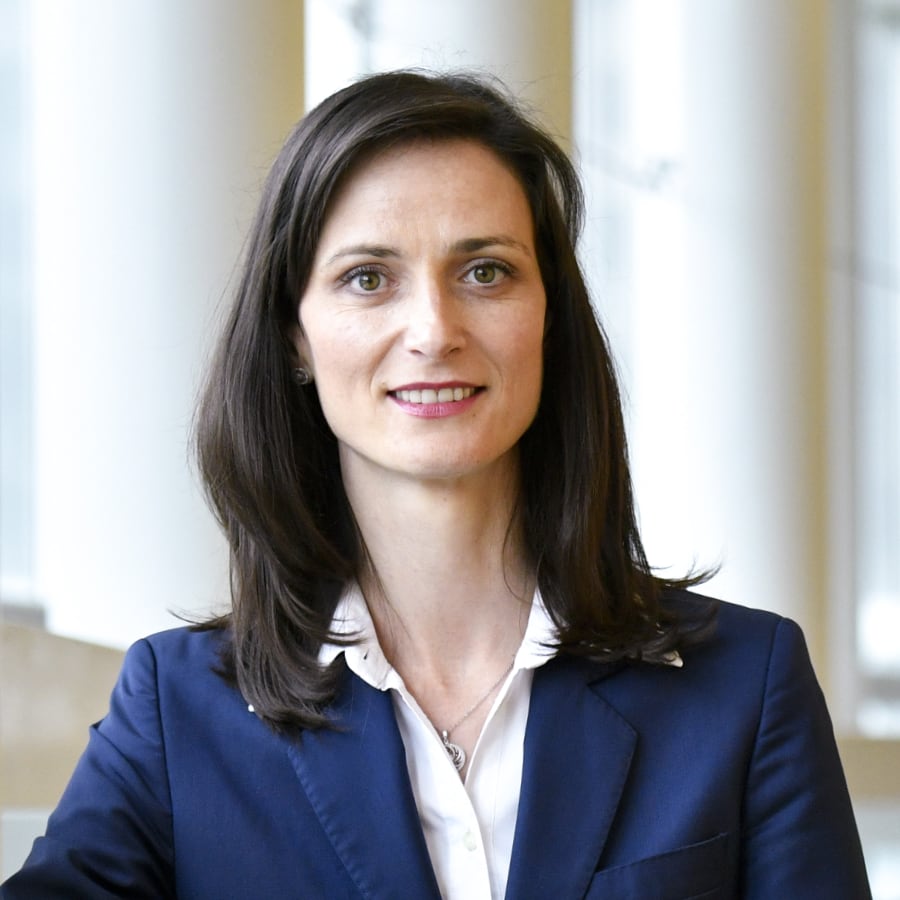 “Artists are so important because they are giving us new perspectives, they really refresh our minds.”

Inspired by the original Bauhaus motto (“Form follows function”), she suggested that “the necessary can be beautiful” and “form follows planet.” The aim of the New European Bauhaus initiative, she explained, was “launching these movements of co-design, including three main aspects: sustainability, aesthetics, and inclusion.”

To achieve this goal, Hans Ulrich Obrist noted, “artists need a seat at the table where decisions are being made.” In general, he said, there was a need for more openness in the general discourse. “We need to learn to listen again”, Obrist added, quoting the poet Etel Adnan. 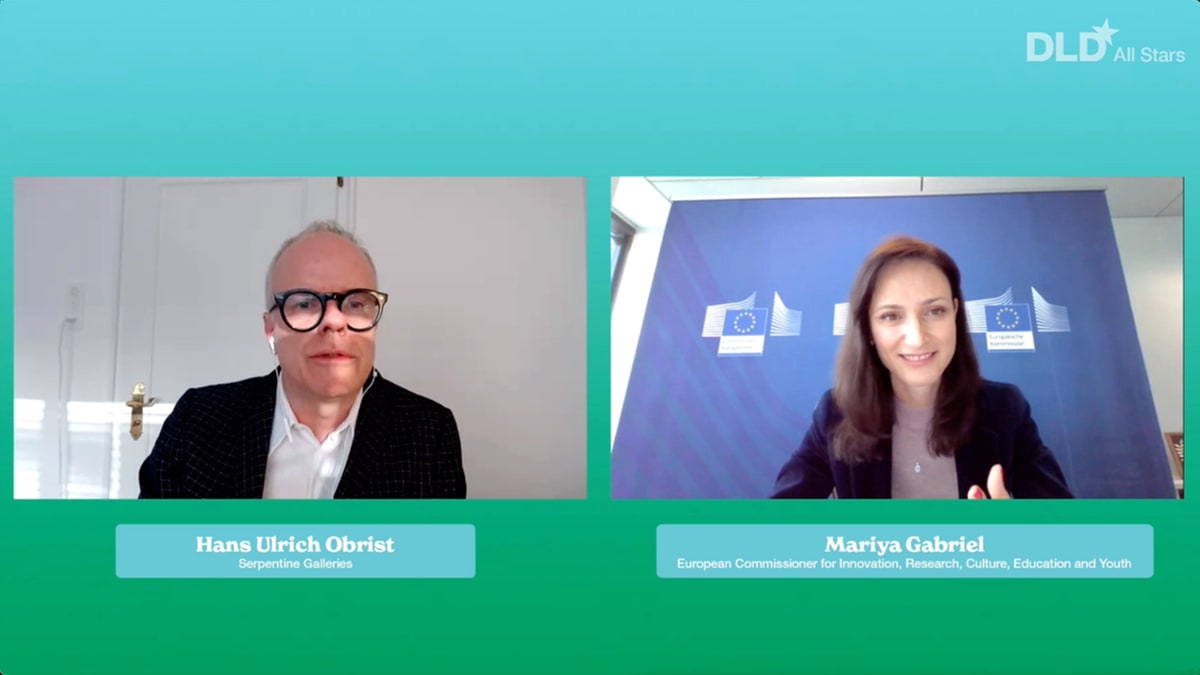 How conversations can trigger collaborations and produce reality was also illustrated by Manthia Diawara and Alexander Kluge. For his film “An Opera of the World”, which merges the genres of opera and documentary and reflects on the historical relationship of migration and displacement between Africa and Europe, Diawara worked with Kluge and Richard Sennett. The same Alexander Kluge who met Katharina Grosse at DLD Munich 2019 and started collaborating with her on a whole body of work after the conference.

In their All Stars conversation, Manthia Diawara and Alexander Kluge agreed that the power of storytelling is crucial, regardless of the format. “We are all in this together. Arts, music, literature, opera – they are always pointing towards the future”, Manthia Diawara said. He made an urgent appeal to co-design a new philosophy of beauty. “The old aesthetics have defined our positions and power relations. We need to renew our aesthetics, whether it is towards ecology or the aesthetics of solidarity.” 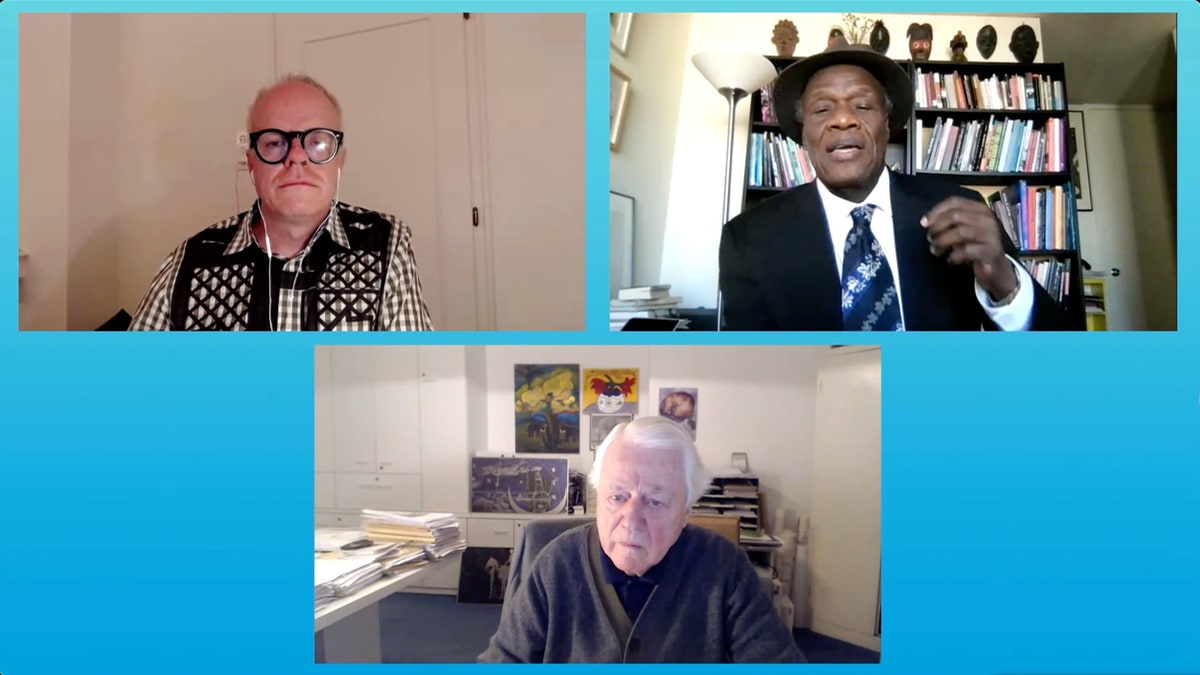 The Countryside and the Off Button

Today, more than half of mankind lives in cities, and a United Nations report projects that the rate will rise to almost 70 percent by 2050. This prospect made a profound impact on the architect Rem Koolhaas. He realized that his view as a designer of urban habitats was very limited. The vast majority of the world’s surface is not urban, after all – yet almost half of the rural population is expected to move to cities.

Last year, in the internationally celebrated exhibition Countryside, the Future, Koolhaas investigated the countryside structurally. Then the Covid-19 pandemic hit and had a  paradoxical effect, Koolhaas noted, because the Guggenheim exhibition had to be closed shortly after opening. “On one hand, fewer people saw the show but more people, because of Covid, were convinced that it was important to look at the countryside now.” 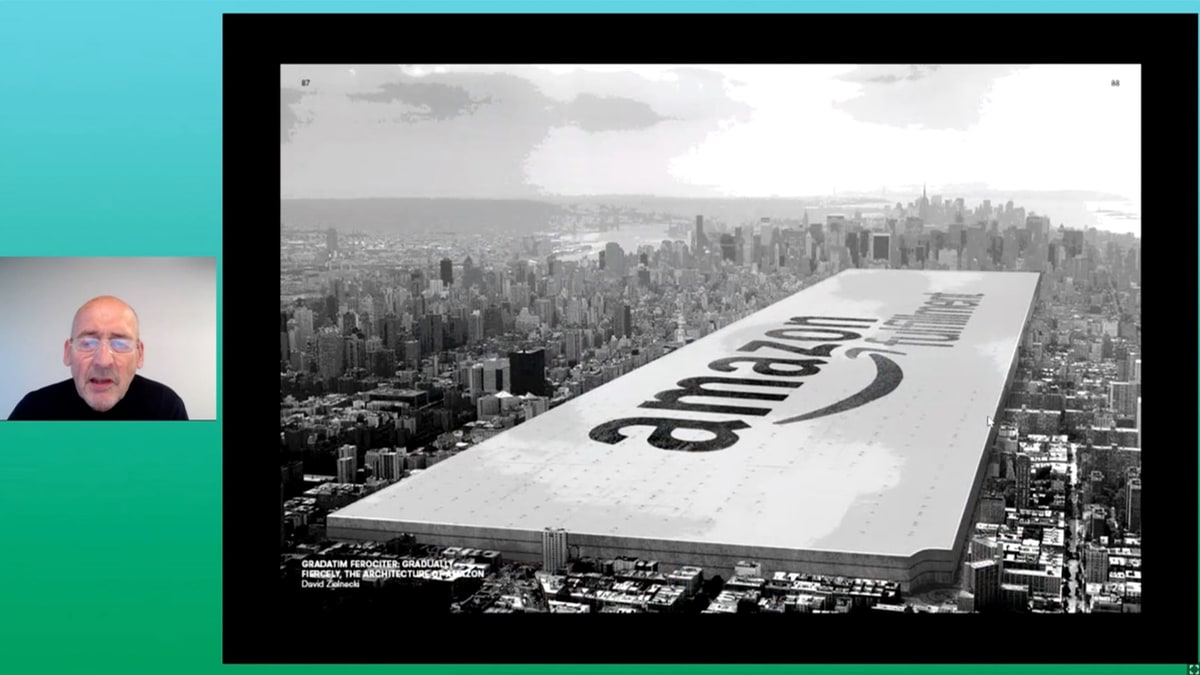 A counter-example is Olafur Eliasson: The forward-thinking artist and designer first presented his project Little Sun, a solar lamp to empower rural Africa, at DLD in 2012. Now he his rethinking human connectivity – and the device we typically use a hundred times a day, more or less consciously. Current smartphones, Eliasson believes, are actually not such a smart idea because they largely serve technology companies.

His concept – which he described publicly for the first time at DLD All Stars – instead would give the smartphone “a qualitative upgrade” by providing “the best possible service to the owner, the user of the phone”, Eliasson said. He sees it as part of an effort “to re-humanize the planet”, because the current attention economy all too often leads to involvement with devices, not people.

“What does it mean to be present to another person? What does it mean to take in information?”, Eliasson asked. His new project was partly prompted by watching the documentary The Social Dilemma with Tristan Harris (watch his DLD20 talk here). Oxford neuroscientist and poet Pireeni Sundaralingam, who contributed to the film, is now collaborating with Eliasson. 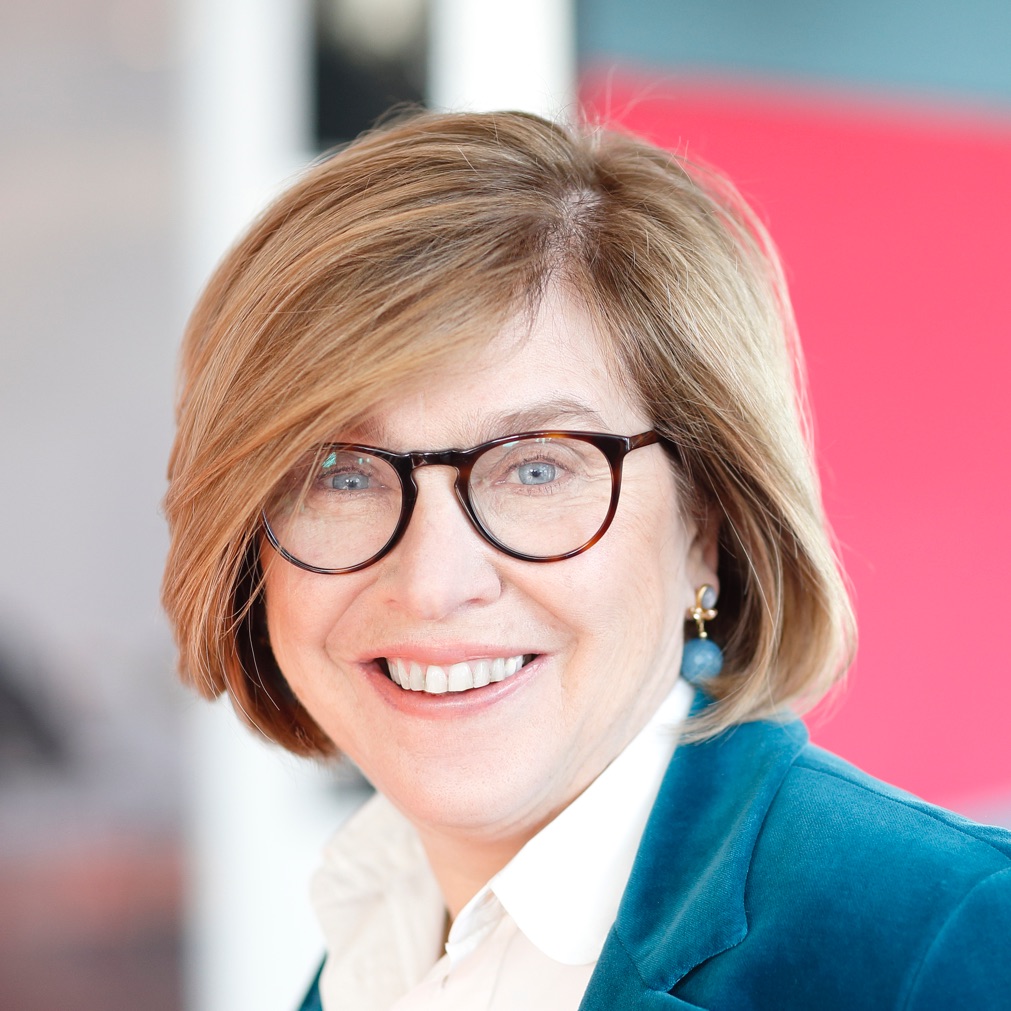 “We should worship the off button much more.”

“Art ist offering the hidden spaces, where we can be uncertain, where there can be ambiguity, where contemplation triggers different neural networks”, Sundaralingam observed. “The phone gets smarter and smarter and our brains become diminished by the phone.” She stressed the importance of technology that is not pushing us down channels of stereotyped behavior and minimalistic thinking.

This was even more important with regards to making our species more resilient in a rapidly changing environment, Pireeni Sundaralingam said: “We don’t have copy-and-paste solutions anymore. We need brains that are opening up, that are able to sit with uncertainty and ambiguity.” 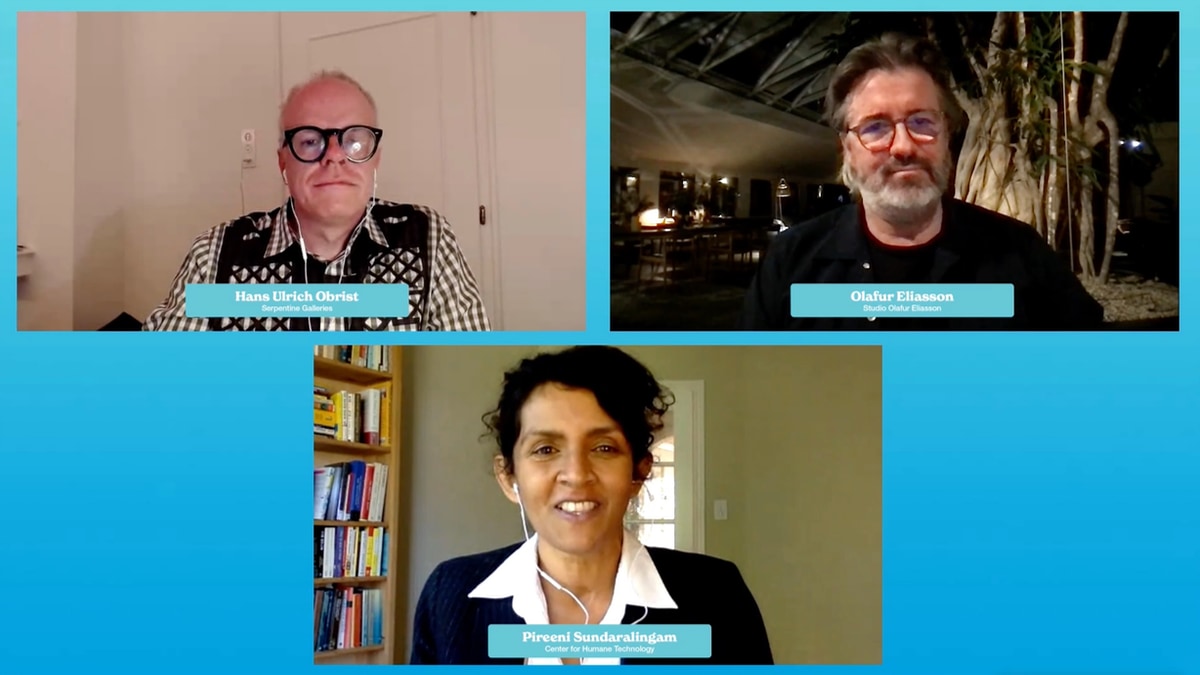 The Science of Art – and the Art of Science

“The 21st century is all about listening to the organisms and designing practices that consider all species as equal”, stated MIT researcher Neri Oxman. In 2020, anthropomass – meaning the mass produced by humans on this planet – surpassed the biomass on the planet.

In her conversation with journalist Andrian Kreye, the multi-disciplinary designer and founder of material ecology revisited her Silk Pavilion at MoMA, a structure built with the help of 17,000 silkworms.

“We long to achieve a world in which creativity – in both art and science, engineering and design – come together in the service of each other”, she said, “to create processes – rather than products – that enable a more holistic approach.” 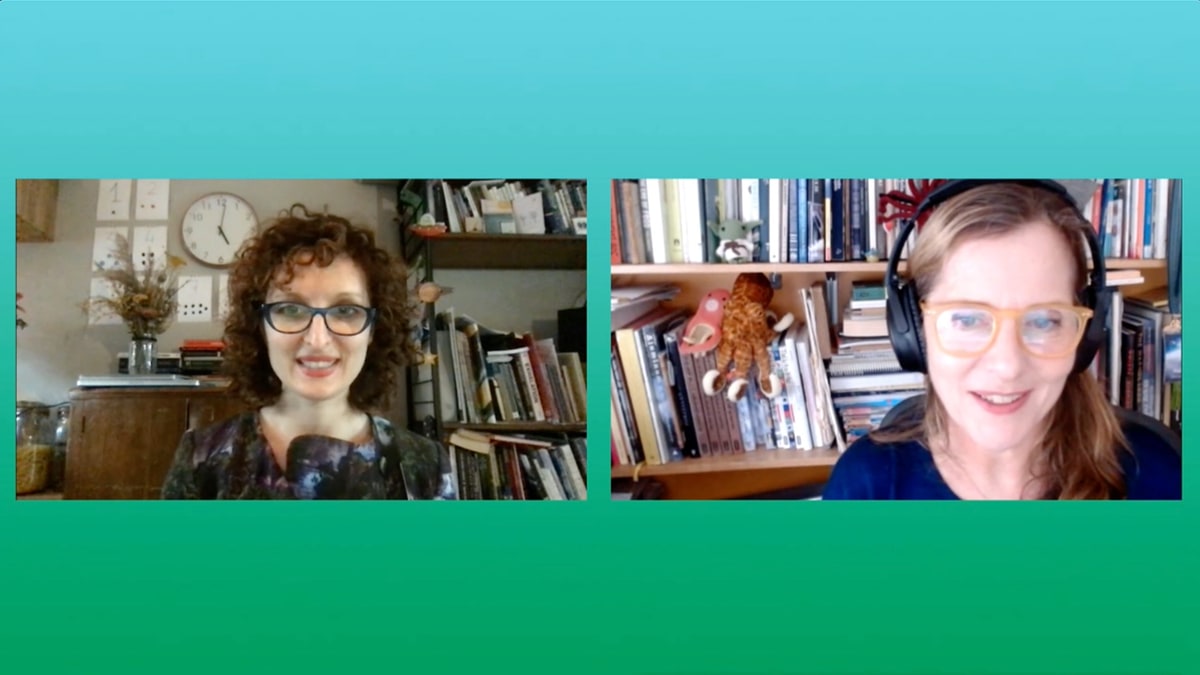 Paola Antonelli (MoMA) and Lucia Pietrouisti (Serpentine Galleries) followed Neri Oxman’s argument. Both called for principles of co-design with other species and leaving the superior position of the anthropocentric framework.

Paola Antonelli illustrated the design principle with Holobiont Urbanism, a project by MIT researcher (and DLD alumn) Kevin Slavin. “What happens when species come together to such an extent that it’s not even a community anymore, it’s a shared genome?”, Antonelli asked.

Lucia Pietrouisti pointed to the Metabolic Selves project, part of the Serpentine Galleries’ Back To Earth program. The interactive platform prompts viewers to discover – and rethink – our relationship with the substances that we ingest into our bodies; to metabolism, and the microscopic agents and materials that traverse our bodies and our environments as we traverse them. 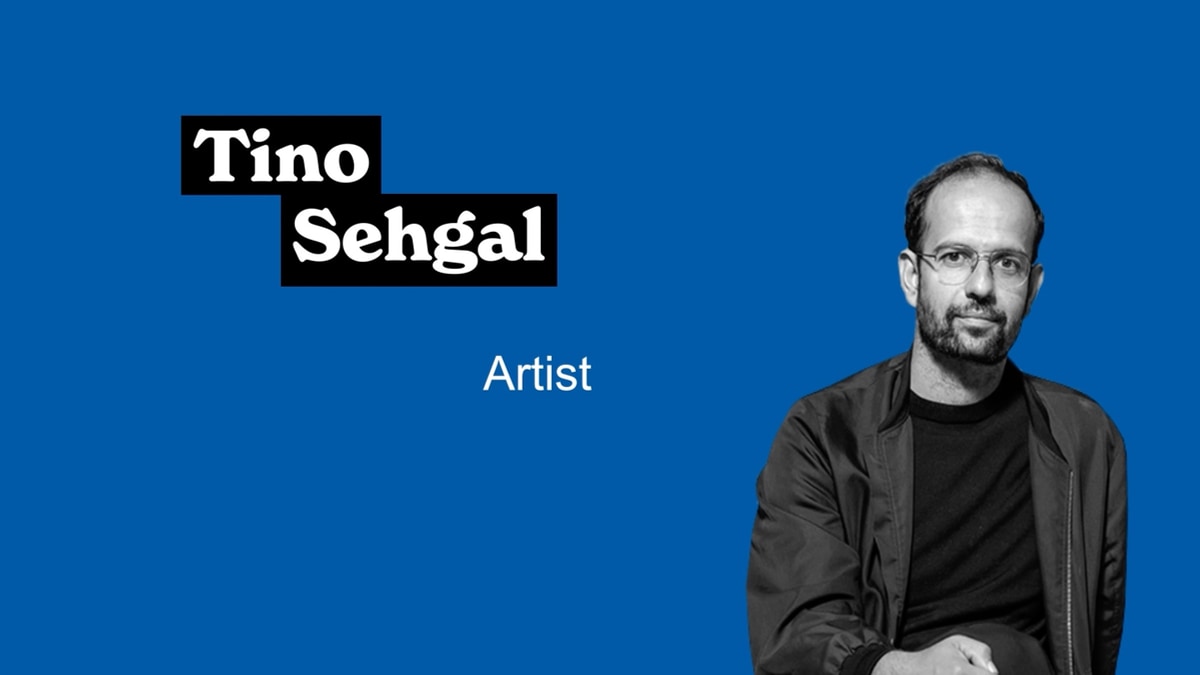 What the World Needs Now

Be it interdisciplinary innovation, new aesthetics, the reconsideration of the countryside, planetary frameworks, de-linking or interspecies design: the art and culture response had one thing in common – collaboration.

In that spirit, artist Tino Sehgal, who has stopped traveling by plane and pioneered sustainable behavior in the global art scene years ago, involved Steffi Czerny and the DLD team in an interactive exercise to add a playful notion to a conference that this time had to be virtual, but no less engaging.

Visit our video collection with all talks and highlights 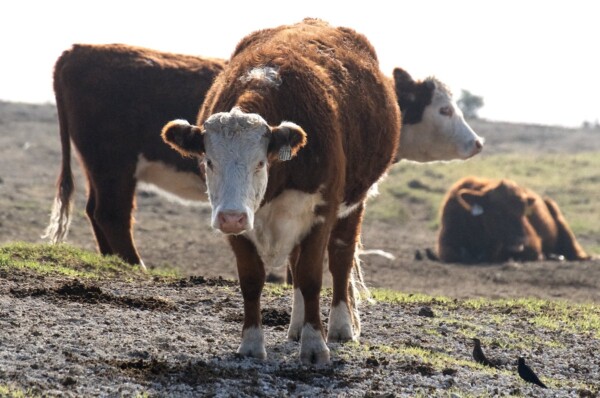 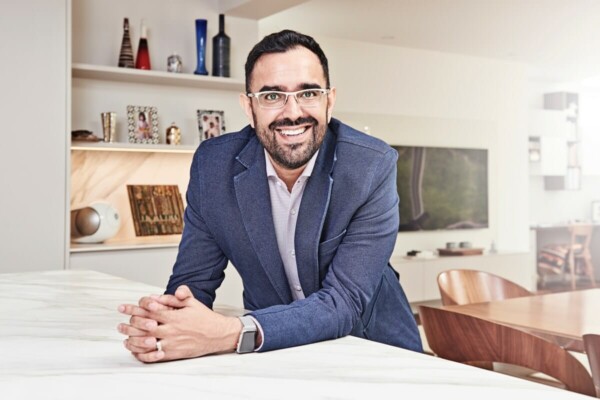 In this DLD interview, Azeem Azhar, author of “Exponential”, explains why change keeps speeding up – and what all of us can do to master the challenges ahead. 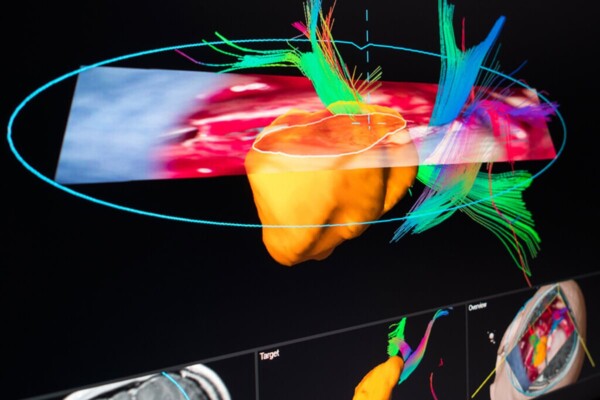