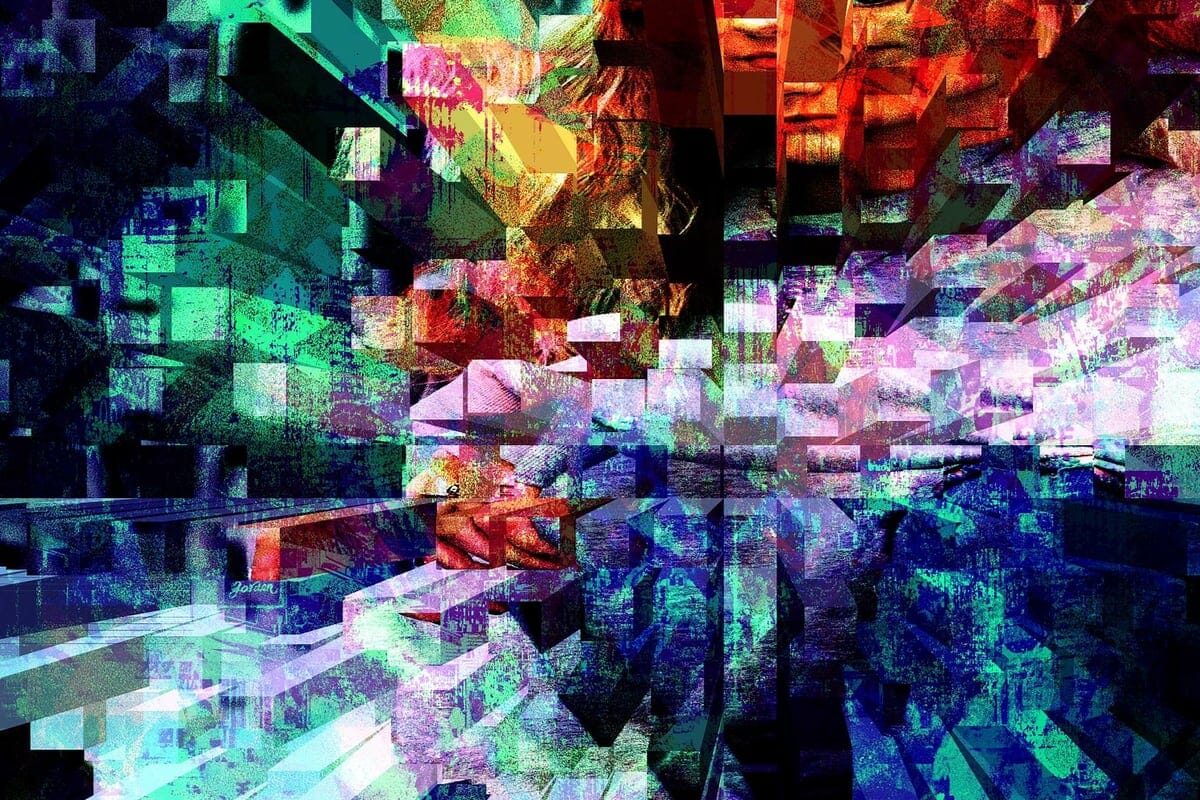 How would you feel if your bathroom scales showed wildly different results every morning? One day you’ve supposedly gained weight, the next day you’re trim and slim again. You might be tempted to throw the scales away, assuming they’re broken.

Surprisingly, such variance is common in many areas of business and society, and we tend to accept it as a normal part of life. Judges, doctors or managers make dozens of decisions every day – decisions that might look very different on another day, as studies have shown. Much of it comes down to factors that influence people’s judgment without them being aware of it.

Princeton University professor Daniel Kahneman, a pioneer of behavioral economics, calls this phenomenon noise. “Wherever there is judgment, there is noise – and there is more of it than you think”, Kahneman says. “It tends to be invisible, and we tend to underestimate its impact.”

Noise is different from bias, Kahneman points out, because “bias is detectable, much more easily than noise.” An insurance company, for example, will try to be aware of bias, because bias can be a danger to its business model, the Nobel Prize laureate explained in a recent DLD talk about his new book Noise: A Flaw in Human Judgment, which he co-wrote with fellow researchers Olivier Sibony (HEC Paris) and Cass Sunstein (Harvard University).

If insurance underwriters, who are tasked with risk assessment, consistently make mistakes due to bias, the company may see a direct impact on its bottom line. The same company, however, may accept a certain randomness in other decision-making as a seemingly unavoidable fact of life.

“Noise produces lotteries in life everywhere – even where people don’t expect to enter a lottery”, Cass Sunstein points out. A doctor’s visit shouldn’t resemble a lottery ticket, of course, and neither should job interviews or court appointments. Noise should also trouble us because “it makes us make errors”, Olivier Sibony says, and “it’s a source of unfairness and injustice”.

What to do? The first step, the researchers suggest, is recognizing that the typical, omni-present variance in decision-making is indeed a problem. “Organizations are very good at suppressing noise, at having procedures and ways of working that hide the presence of noise”, Sibony says.

It’s easier, of course, to pretend that all is well than to accept that something is wrong. “In order for noise to be addressed and recognized, we first need to start to listen to it”, Sibony adds. “We first need to stop ignoring it.”

Get used to “decision hygiene”

The good news is that there are ways to deal with noise through “decision hygiene”, as the authors call it. “Probably the most important suggestion that we have is to break up problems into units and deal with those units independently”, Daniel Kahneman says. This helps decision-makers to focus on one issue at a time, reducing the risk of distraction.

Another, related recommendation is to collect as many different perspectives and opinions as possible. “If we aggregate the independent judgments of multiple individuals”, Olivier Sibony explains, “we will have better decisions.”

Intuition will always be a part of the process, the authors acknowledge – but nobody should rush into making a decision based on gut feelings alone. “We’re not proposing to dispense with intuition, which people would reject and refuse”, Daniel Kahneman explains. “We’re proposing to delay intuition. That is a fundamental principle of decision hygiene.”

Risky business: In his DLD All Stars talk Scott Galloway illustrates why day trading resembles gambling in a casino.

How to avoid the “fomo” trap

When Wall Street meets social media there’s a good chance “fomo” will come into play, the “fear of missing out”. Many people rush to make high-stakes bets on companies, stocks or other assets based on what they hear from others.

Some will get rich but most won’t, as Scott Galloway reminded the audience in his whirlwind DLD All Stars presentation. “Gambling is a ton of fun”, the iconic NYU professor said. “Just keep in mind that most people leave the casino with less money than they entered. Day trading is a fantastic way to become less wealthy.”

Galloway took particular aim at the investing platform Robinhood, whose popularity has soared during the pandemic, especially among young investors. “I believe Robinhood is the new menace”, Galloway said. “They basically put weapons of mass destruction in the hands of young people and encourage them, as many of these apps do, to believe that everyone around them is making money and that they need to get in.”

Wall Street itself was not the issue, Galloway pointed out. “I think investing is a fantastic thing”, he said. But the key to making good decisions was patience, he advised – in essence, to tune out the noise and resist the intuitive rush to buy right now. “I know exactly how to get you rich”, Galloway deadpanned. “The bad news is: the answer is slowly.”

Visit our video collection with all talks and highlights 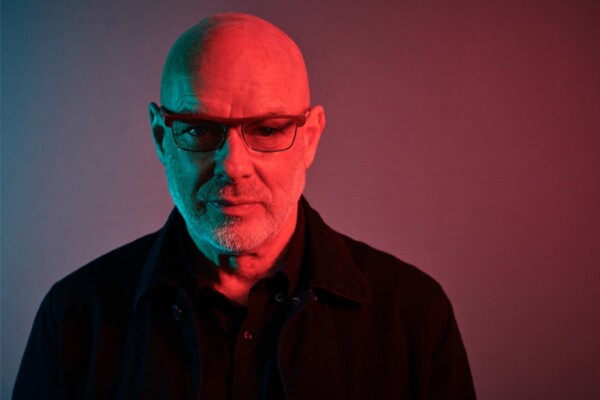 Musician Brian Eno is an eager explorer of connections between art, science and society. His DLD Sync session was full… 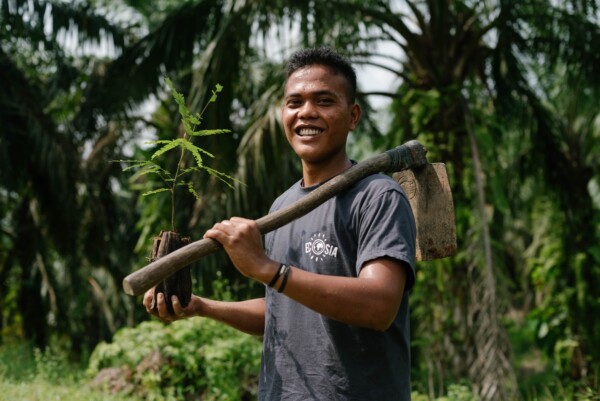 Search engine Ecosia uses most of its income to plant trees. Founder Christian Kroll speaks with DLD about sustainability and… 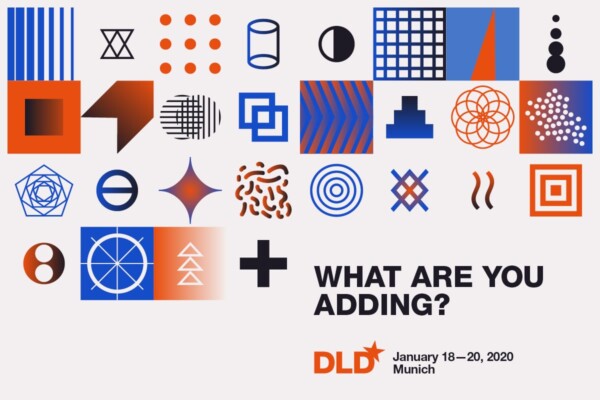 Artificial intelligence, quantum computing, art, creativity, leadership and much, much more. Here’s what to expect at DLD Munich from January…