Art, Markets and Disruption: A Seismographic Journey to NFTs

Cryptographic ownership certificates are becoming an integral part of the art world. In a session moderated by Hans Ulrich Obrist, artists Emily Segal, Refik Anadol and Rafaël Rozendaal discuss the value that NFTs can bring to creatives.

Segal confesses that she was skeptical when she first heard of cryptocurrencies and NFTs. “A lot of my cool artist and musician friends were all of a sudden standing around, basically talking about finance and stocks all day, which I thought was super boring”, she recalls.

But she became a convert when she saw the potential for creatives like herself. She launched a crowdfunding campaign on the crypto publishing platform Mirror for her second novel, Burn Alpha – which became the first ever NFT novel.

Rozendaal initially considered the blockchain technology as “very user unfriendly”, but now it’s become much easier to use, he says – and for his own audience, the perfect way to purchase his art.

“I’ve built up this big audience, and it’s an audience that is not comfortable around galleries” he says. NFTs allow his fans to “buy work without talking to anyone, trade it freely and own it”. 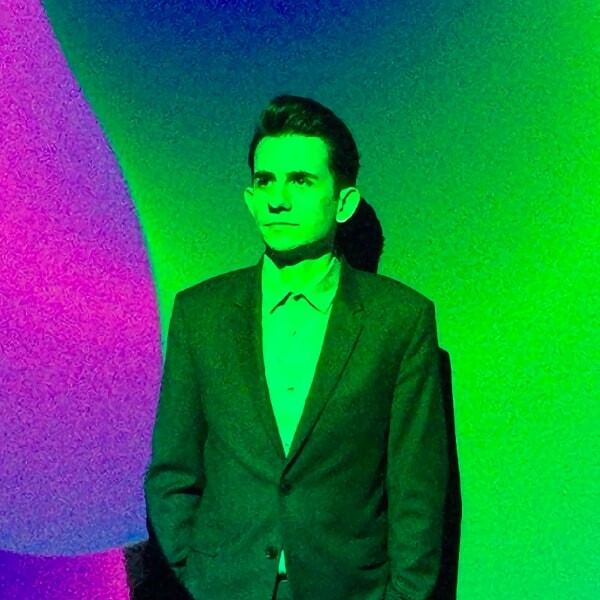 Rafaël Rozendaal is a visual artist who uses the Internet as his canvas. His artistic practice consists of websites, installations, lenticulars, writings and lectures. He attracts a large online audience of over 30 million visits per year. 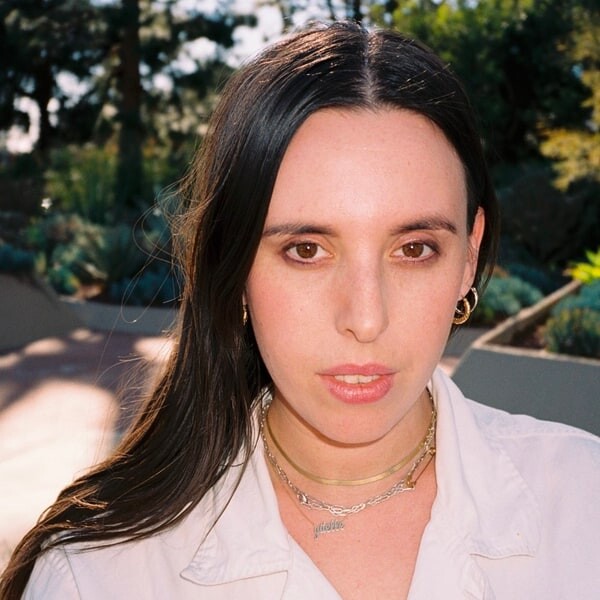 Emily Segal is the author of the novel Mercury Retrograde, a New York Times Editor’s Choice 2020. She is the founder of the publishing house Deluge Books, and her $NOVEL project was the first novel to be funded on blockchain. 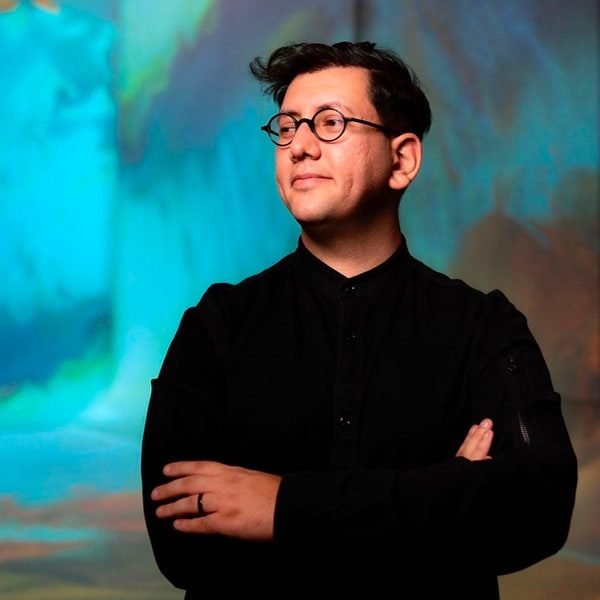 Refik Anadol is a media artist, director and pioneer in the aesthetics of data and machine intelligence. His body of work locates creativity at the intersection of humans and machines. Anadol’s AI data sculptures and immersive installations encourage us to rethink our engagement with the physical world and the creative potential of machines. 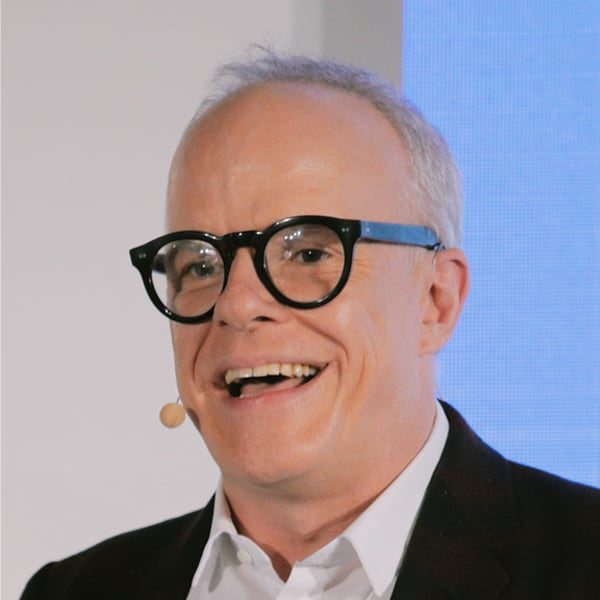 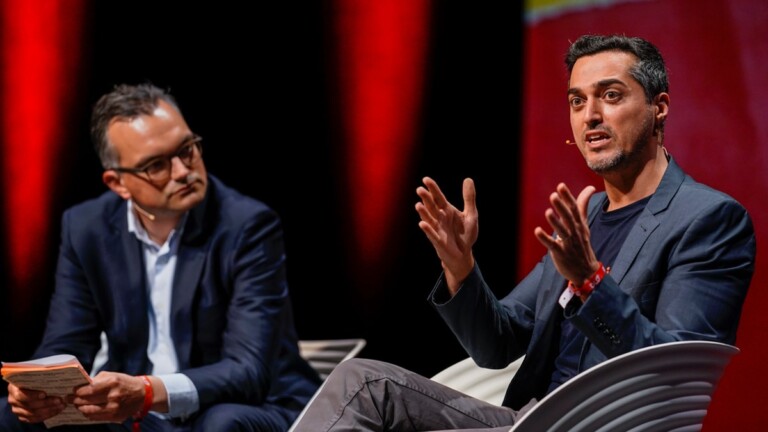 Making sure that nobody goes hungry is a huge challenge, and the way we produce and consume food needs to change, as this discussion between Tastewise CEO Alon Chen and Christian Teichmann of…
Watch 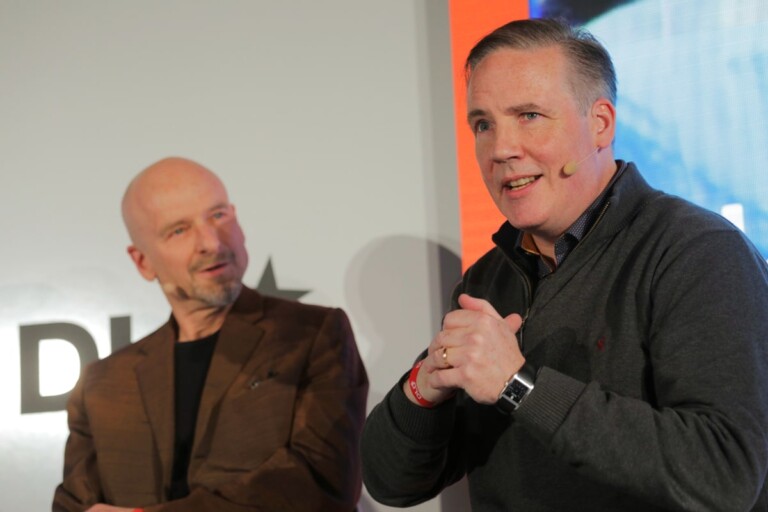 Walking has a number of surprising benefits that help to improve our health, posture and, most surprisingly, our mind. “Your brain is much more active when you’re sitting down”, said Shane O'Mara, a…
Watch
All videos
Home
Videos
DLD Sync
Conference Highlights
Art & Design
Digital & Technology
Entrepreneurship & Innovation
Life & Science
Social & Politics
DLD Conference
About