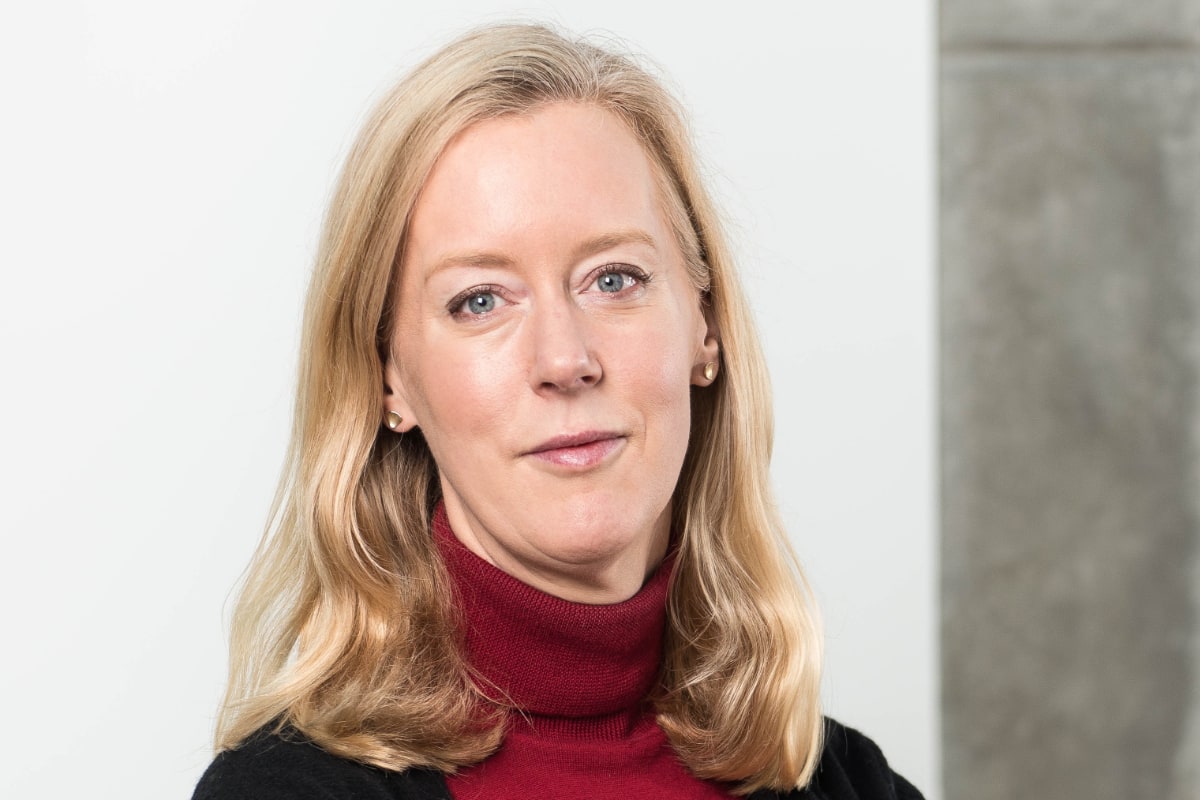 Decoding the Hidden Sounds of Nature

Our planet is experiencing exponential rates of biodiversity loss: an eradication of life so extreme that scientists refer to our era as the Earth’s “sixth mass extinction.”

But help might come from an unexpected direction. Digital technologies – often associated with alienation from the world around us – might actually reconnect us with nature and support the protection of endangered species, says scientist Karen Bakker.

That’s because technology suddenly enables us to decode the communication of our fellow creatures across the Tree of Life, from animals to plants.

A Professor at the University of British Columbia and Fellow at the Harvard Radcliffe Institute for Advanced Study. Bakker leads the Smart Earth Project, which seeks to deploy the tools of the Digital Age to address some of the most pressing problems of the Anthropocene, from climate change to biodiversity loss. She is also the author of the widely celebrated The Sounds of Life: How Digital Technology is Bringing Us Closer to the Worlds of Animals and Plants, which was featured in The Guardian, and praised in the leading scientific journal Science.

Ahead of DLD Munich 2023, we spoke with Karen Bakker about the hidden sounds of nature, her vision for deploying digital technologies for social good, and her perspective on the Anthropocene as a twinned digital and ecological transformation.

What’s the most surprising thing you learned when you wrote your book?

Humans tend to believe that what we cannot perceive does not exist. We assume that most species on Earth are not vocally active; but many are actually making sound above and below human hearing range, at the high ultrasonic frequencies or low infrasonic frequencies.

It surprised me to learn just how many species make noise – lots of it! In nature, silence is an illusion. Digital bioacoustics and ecoacoustics help us hear these sounds, like a planetary-scale hearing aid which enables scientists to record and decode nature’s sounds, from the Arctic to the Amazon. 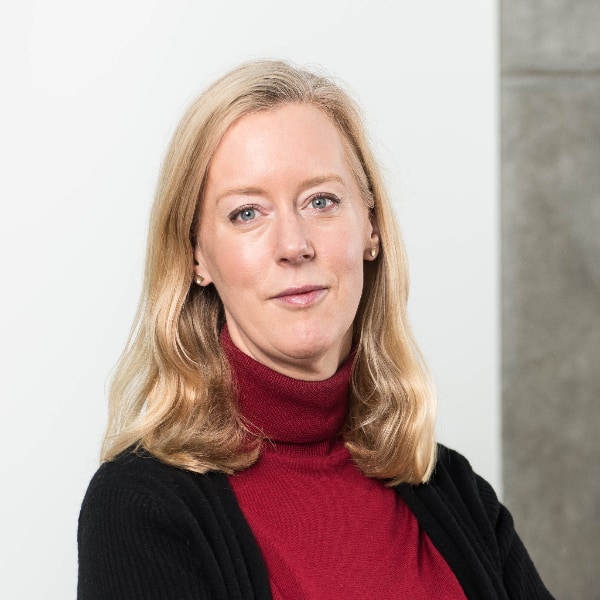 “The entire world is alive with nature’s sounds – which are revealing amazing new insights about other species.”

They are revealing that many more species are using sound to communicate with one another, in much more complex ways, than previously understood – even species without ears or any apparent means of hearing. The species discussed in the book include whales, elephants and bats – which we have long known to be vocally active – but also coral, turtles, and even plants. The entire world is alive with nature’s sounds – which are revealing amazing new insights about other species.

How does technology help us unlock the secrets of nature?

Digital technologies like bioacoustics and ecoacoustics, when combined with artificial intelligence, offer new methods for detecting, decoding and engaging with non-human communication. This is by no means novel (Indigenous traditions offer powerful ways of non-human listening), nor neutral (digital technologies can be misused and abused). But with caveats and safeguards, bioacoustics and ecoacoustics are powerful tools into the non-human world. Some scientists believe that we are onthe brink of a breakthrough in interspecies communication. For example, researchers are building dictionaries in East African Elephant and Sperm Whalish. They believe that we will one day soon invent a zoological version of Google Translate.

What are plants and animals telling each other?

As we uncover hidden communication within nature, we are seeing complex social behaviors for the first time. Dolphins call each other by individual names; in response to the buzz of bees, flowers flood themselves with nectar; turtle embryos, still in their shells, coordinate the timing of their births through sound; coral larvae find their way home by sensing the symphony emanating from a reef’s aquatic life.

“Whatever we do to protect nature also protects us.”

What do you tell people who do not feel that biodiversity matters?

It is a truism to state that we are all interconnected, and yet it is more urgent to acknowledge than ever before. Whatever we do to protect nature also protects us, because we humans are of course part of nature – not divorced from it. Take the example of noise pollution. Scientists have demonstrated that many species are exquisitely sensitive to industrial and machine noise. The rapid increase in noise pollution over the past few decades – particularly in marine environments – is a major threat to environmental health.

The Sounds of Life sounds the warning about this immense, urgent noise pollution threat. The silver lining: the benefits of reducing noise pollution are significant and immediate. And this helps humans too, as we are also tremendously vulnerable to noise pollution, which causes increased stress, and raises the risk of cardiovascular incidents, developmental delays, and even dementia. Protecting environmental health also protects human health – what’s better for Earth is also better for us. The most recent UN Biodiversity Conference (COP 15) is making this abundantly clear.

What do you see when you look beyond now?

We live in an era of extremes: climate denialism on the one hand, and climate grief and ecological anxiety on the other. It may seem like there is no way beyond the impasse. But digital technologies, if carefully handled, may provide a path forward that will enable us to address some of the seemingly intractable problems of our era. In the Smart Earth project, we explore how digital tech can help mitigate biodiversity loss, prevent environmental crimes such as poaching, and contribute to goals such as the just transition, the circular economy, and degrowth. We don’t want to offer false hope, but rather cautious, pragmatic optimism. To riff on Gramsci: we need pessimism of the intellect, optimism of the will. To that, I would add: freedom of the imagination. We need to collectively brainstorm to create more inclusive socio-ecological futures. 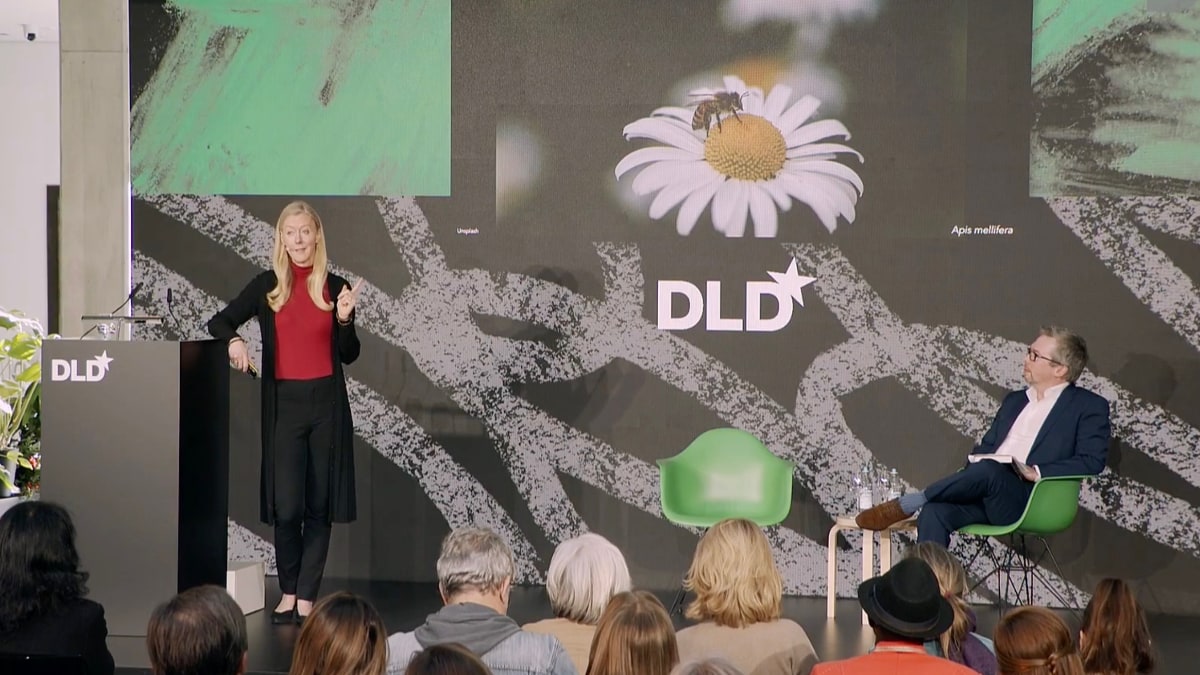 The Sound of Life 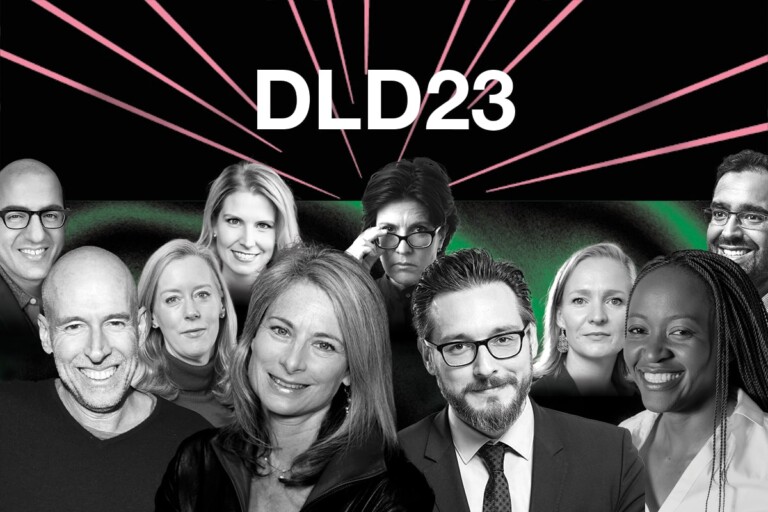 Take a sneak peek at the program of Europe’s leading innovation conference: From January 12-14, 2023, DLD Munich brings together experts from tech, culture, science, business and more. 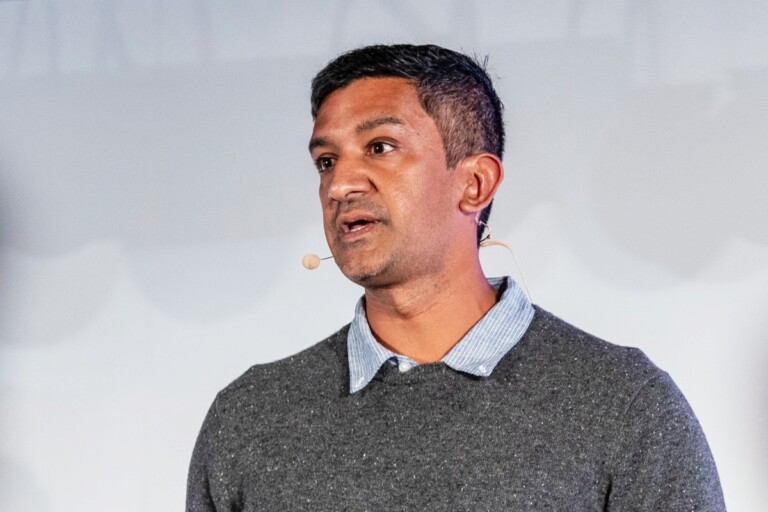 DLD23 Speaker Ramesh Srinivasan explains how technology can bring us together and help create a better, more inclusive and sustainable tomorrow.
Newsletter 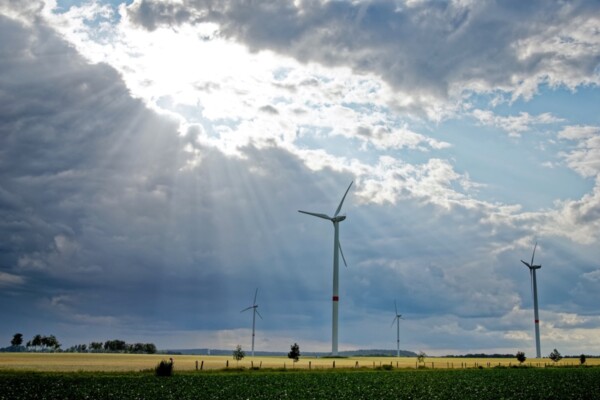 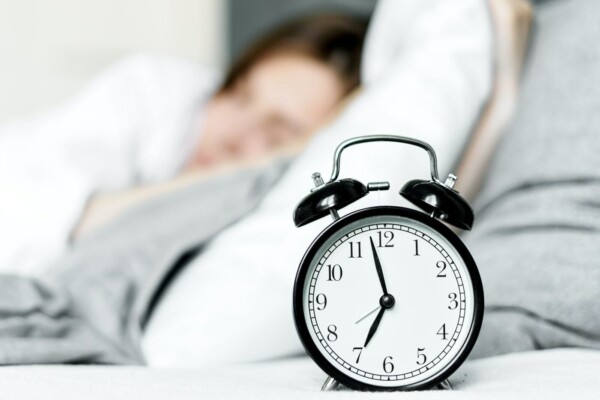 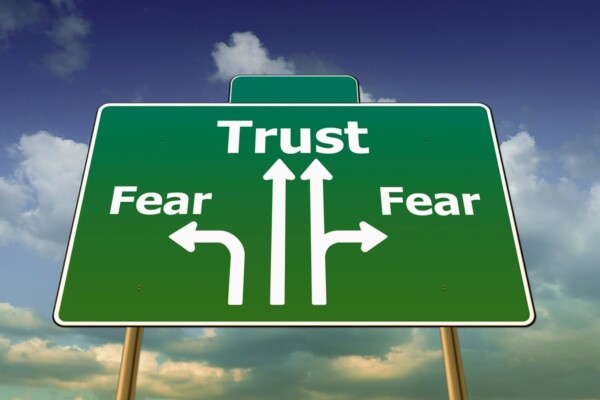