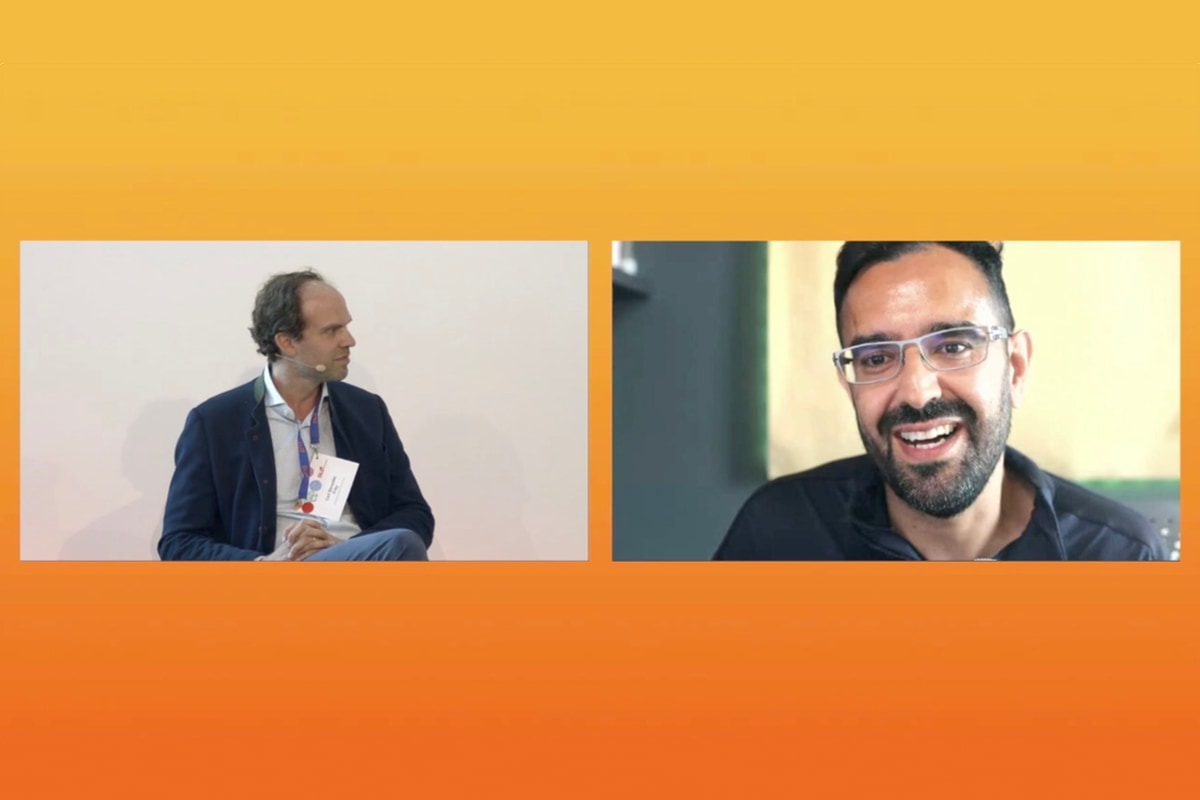 Don’t think about data as the new oil, Oxford economist Carl Benedikt Frey argues in his DLD Summer session with Azeem Azhar – because data alone doesn’t make you a leader in artificial intelligence. What’s really needed, he says, is making algorithms smarter, so that they understand in which context they’re operating.

“There’s a risk of exaggerating China’s AI capabilities”, Frey says, and he sees “a real opportunity for Europe“ because “the AI race is in its early innings.”

Azhar – publisher of the popular Exponential View newsletter – agrees that the current AI approach is limited. But “the reality is that very large models are working”, he says, which benefits technology giants and creates “an entire supply chain” of software and hardware around the dominant machine learning approach of neural networks trained on huge amounts of data. 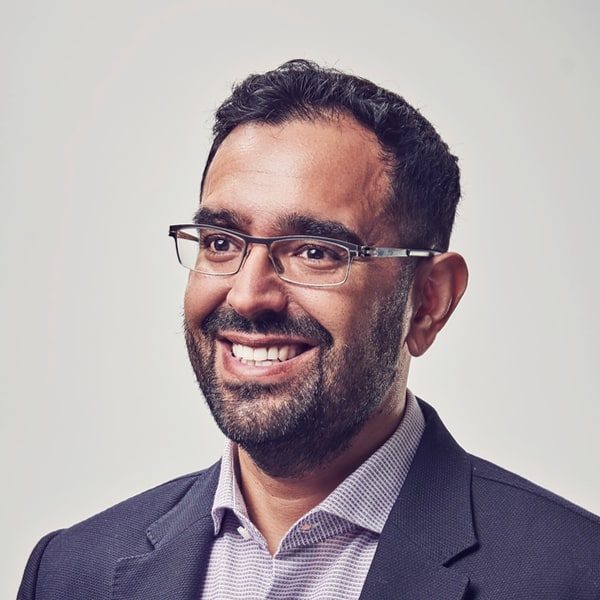 Azeem Azhar is the writer behind Exponential View which explains how society and the political economy are changing under the force of technology. He brings a unique background to explain the intersection of breakthrough technologies and the economies and societies in which we live. Subscribers include investors, academics, and journalists around the world. 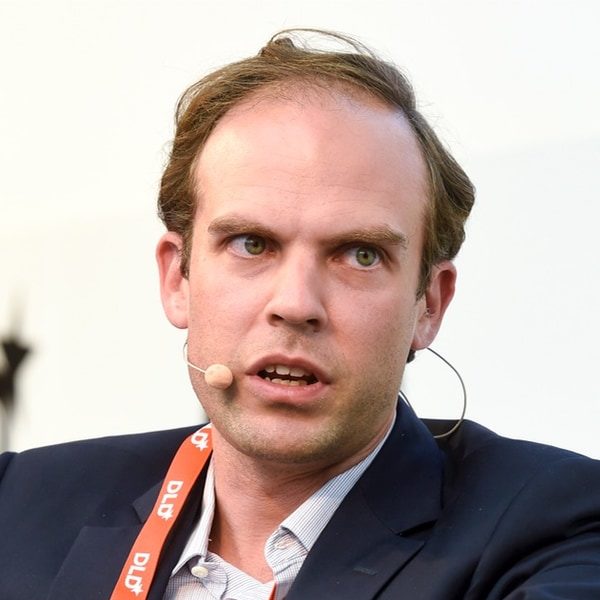 Carl Benedikt Frey directs the program on the Future of Work at the Oxford Martin School. In 2013, Frey co-authored “The Future of Employment: How Susceptible Are Jobs to Computerization”, estimating that 47% of jobs are at risk of automation. Frey has served as an advisor and consultant to international organisations, government and business, including the G20, the OECD and the United Nations. 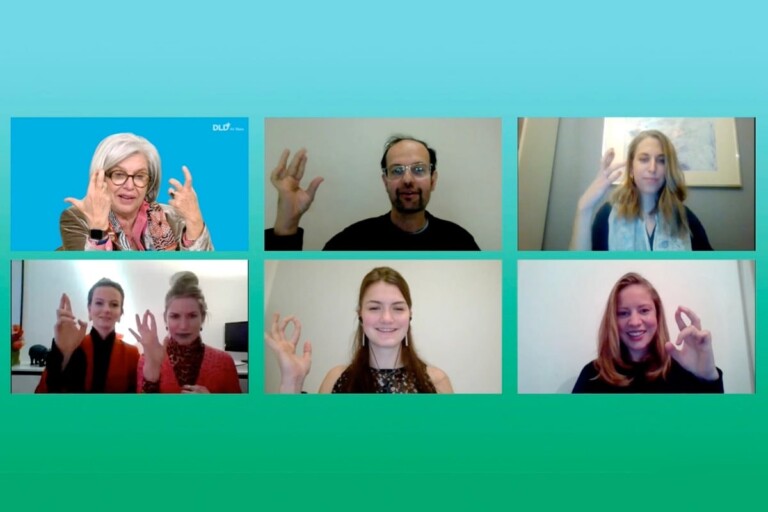 Known for works that shape movement, interaction and performance into art, Tino Sehgal involved involved Steffi Czerny and the DLD team in an interactive exercise to add a playful notion to a conference…
Watch 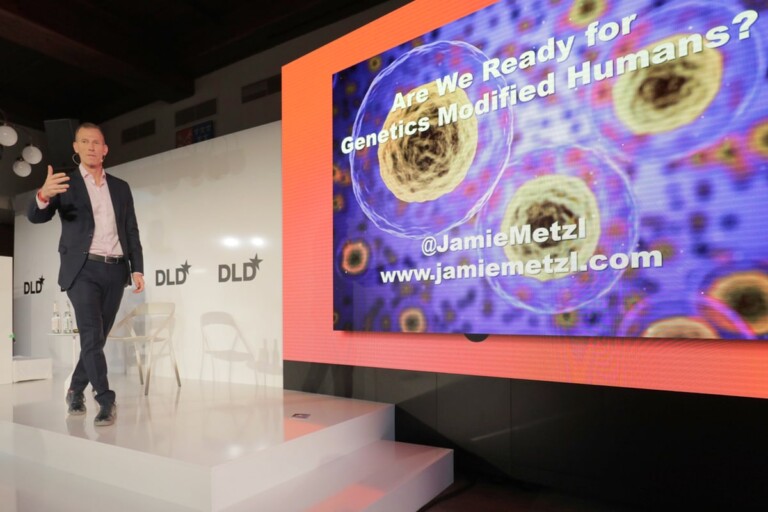 Are We Ready for Genetically Modified Humans?