“The need for clean technologies is more urgent than ever”, Schenker observes – and scaling them to make a real impact remains a huge challenge.

Either startups get bought by non-European companies or they move away – often to the United States. “There simply was, and still is, not enough growth capital in Europe to support these companies”, Mettler says.

In addition, Mettler – a former Director at the EU Commission – notes that the continent’s diverse market structure remains a hindrance to scaling. But she sees growing awareness of the problem and believes that “clean tech is a new chance to demonstrate European technology leadership – not just in the early stages, but [also] in the later stages where it really matters.”

Both Marvel Fusion, a green energy startup, and Synhelion, which uses sunlight to generate synthetic fuels, face a typical challenge in the field: They need to find future customers while they’re still developing their breakthrough technologies.

“I want to have fusion power plants on the grid in the early 2030s”, Heike Freund says. “And to solve such a big, deep-tech problem, you need to bring everyone together, industry together with science together with politics together with startups.

Philipp Furler stresses that all contributors need to have the courage to invest early and take on risk. “Along the value chain, all the companies need to take a step forward”, he says. “You need to get out of the comfort zone in order to solve the problem of your whole industry.”

The government’s role in this process is to “fill the gaps”, Rafael Laguna de la Vera adds, for example by funding basic scientific research. His own agency supports a variety of startups and is also involved in the European Chips Act, which aims to make the EU less dependent on semiconductors manufactured in Asia.

NASA and the U.S. defense research agency DARPA show how successful this model can be, Laguna argues.

“If you fund the technology risks, if you fill the order books”, he says, “the private sector happily comes in.” 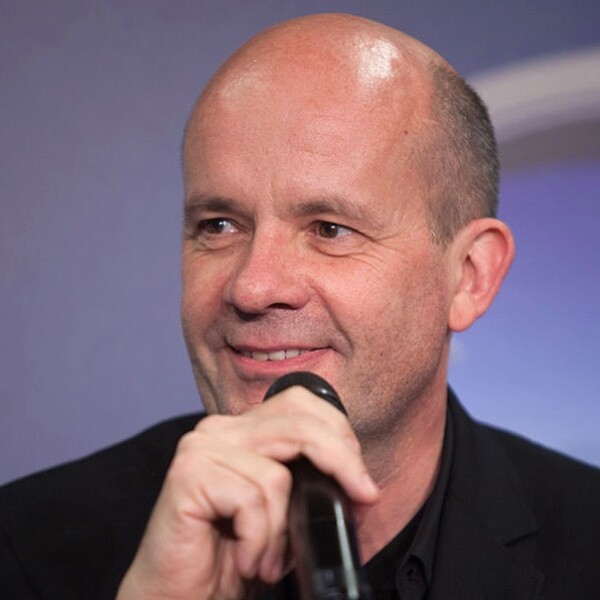 Tech pioneer, founder and innovator Rafael Laguna was appointed Director of the Federal Agency for Disruptive Innovation SPRIND in 2019. With more than 30 year’s experience, Rafael has a proven track record of success in building and growing software companies. 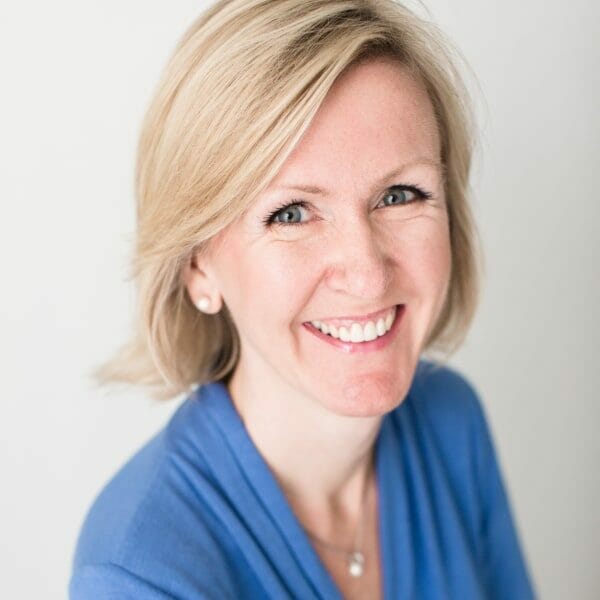 As Vice President, Europe, at Breakthrough Energy, Ann Mettler is working with European partners to accelerate clean tech innovation in the pursuit of climate neutrality and a net-zero emissions future. Previously, she served as Director General at the European Commission. 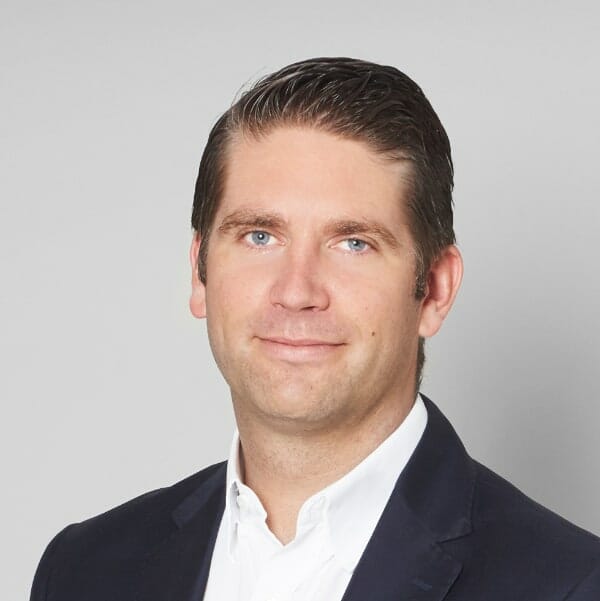 Dr. Philipp Furler is the CEO and co-Founder of Synhelion, a clean energy company from Switzerland that produces solar fuels to decarbonize transportation. Philipp holds a PhD in Mechanical Engineering from ETH Zurich since 2014. In 2018, he completed his Executive MBA at the University of Strathclyde. 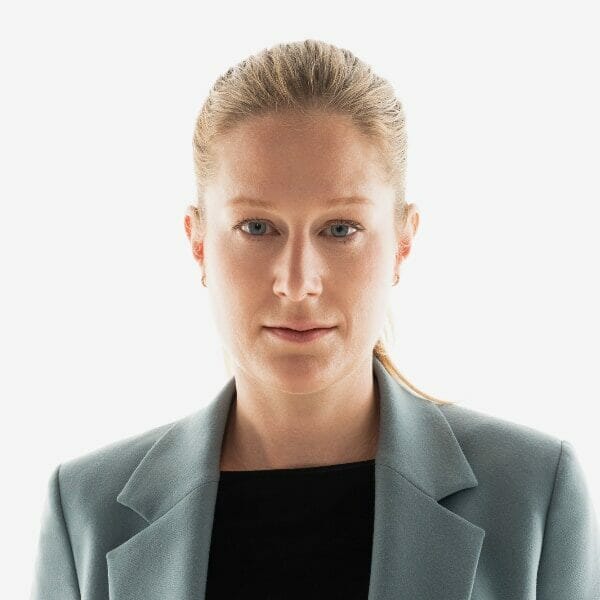 Heike Freund is the Chief Operating Officer of Marvel Fusion, a clean-energy startup working on quantum-enhanced fusion technology. Previously she was a partner at McKinsey & Company, where she focused her work on projects in the automotive, machinery and high tech industry. 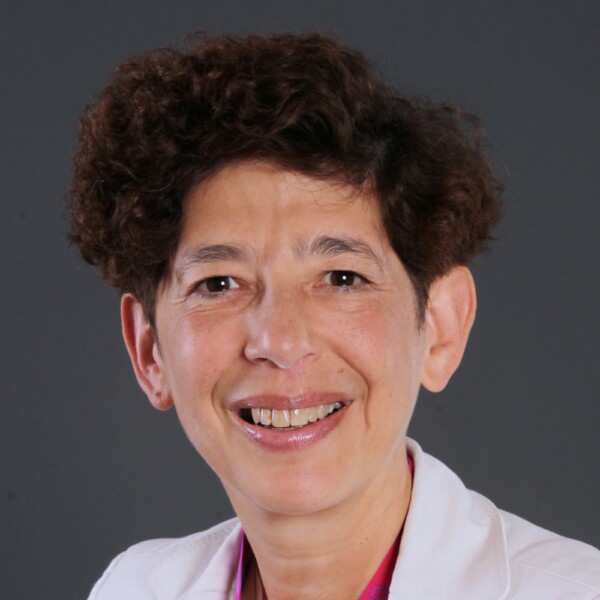 Jennifer L. Schenker has been covering the technology sector from Europe since 1985. She worked in various positions for the Wall Street Journal, TIME, and BusinessWeek. In 2016, she launched The Innovator, a website and subscription newsletter about digital transformation and sustainability that is read by the people responsible for innovation at some of the world’s largest companies. 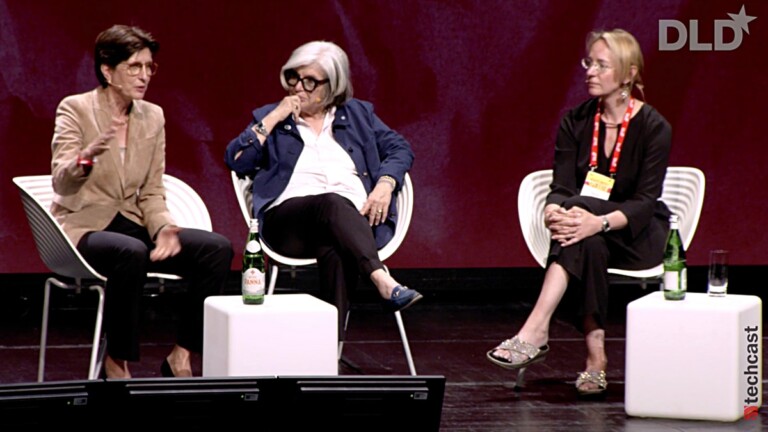