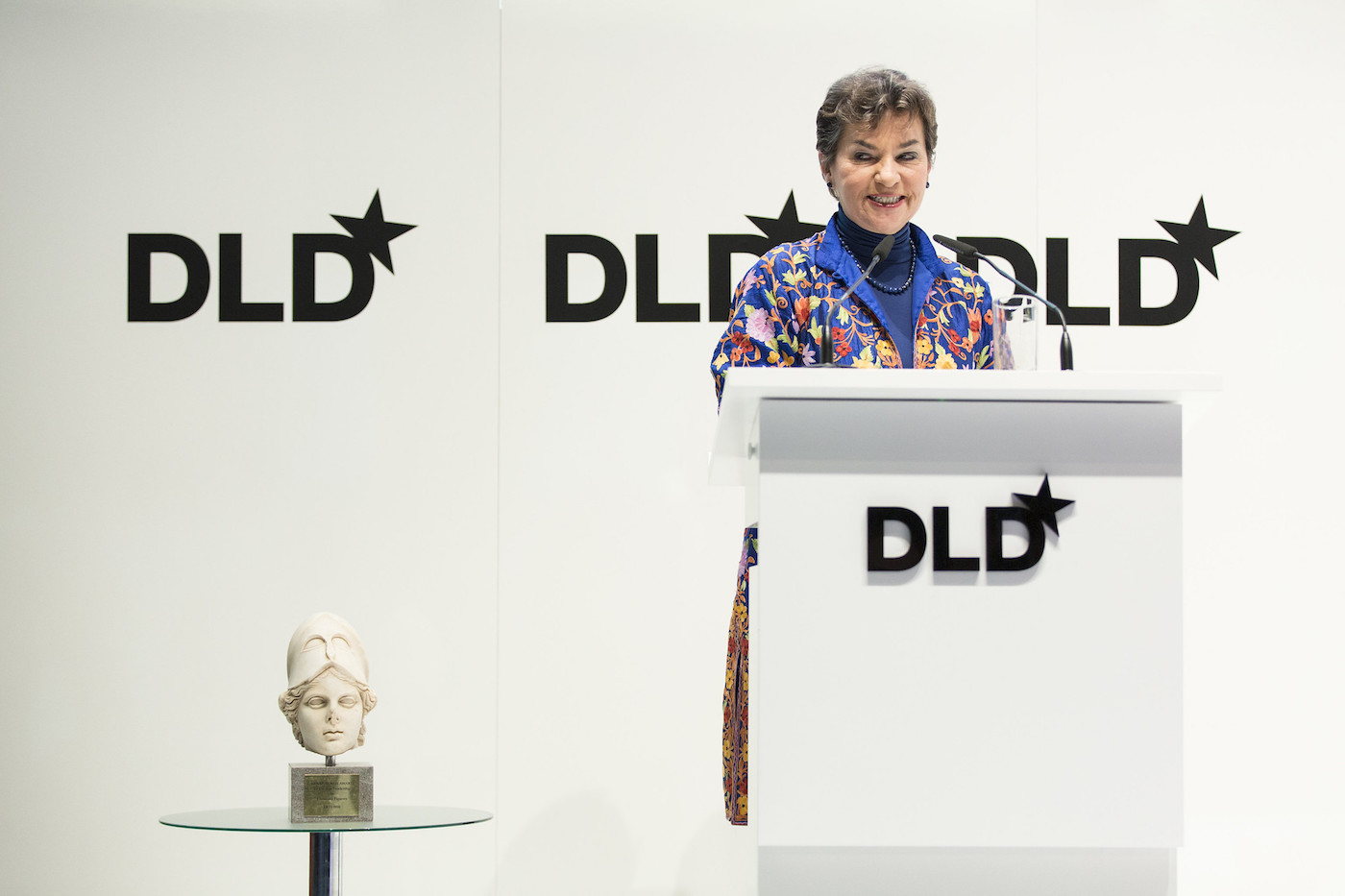 We Are Running Out of Time

No wonder Christiana Figueres is called the “climate saver”. From 2010 to 2016 she was Secretary General of the UN Climate Change Secretariat. Figueres has made a decisive contribution to the adoption of the Paris Climate Agreement, in which the member states of the United Nations have acknowledged their commitment to action towards humankind and nature.

But the way there was tough. When Christiana Figueres was appointed by the UN to lead the Paris climate conference in 2015, she had the same thought as many people: It is impossible to bring the leaders of 195 countries to agree on how to save the climate.

You probably have to carry as many politician genes as the 61-year-old diplomat to take on such a difficult job. Figueres is the daughter of the three-time president of Costa Rica, José Figueres, as has her brother José María Figueres also served once as the head of state for the Central American state. Figueres has been working on environmental issues for 23 years and since 1995 has been part of her country's negotiating delegation to the Kyoto Protocol. She has held government offices for many years and worked as an independent environmental consultant. In 2008/ 2009 she was appointed Vice-President of the UN Climate Council. Today Figueres is next to many other positions: Vice-Chair of the Global Covenant of Mayors for Climate and Mission2020 Convenor.

Since 2006, women have been awarded the Aenne Burda Award for Creative Leadership at the DLD conference for outstanding entrepreneurial and creative achievements. The trophy, a statue of Pallas Athena, is awarded in memory of Aenne Burda, who died in 2005. Among the prize winners of recent years are Mitchell Baker, Arianna Huffington, Viviane Reding, Edit Schlaffer and Auguste von Bayern. This year, the Aenne Burda Award was presented to former UN climate change leader Christiana Figueres, who sits on the advisory board of "The Lancet Countdown" and played a major role in the Paris climate agreement.

"When I think about female leaders, I think about Christiana“, Ebhard Brandes oft he WWF starts his laudation. Praising her optimistic, determined leadership and with what she made the impossible possible. With an optimistic and powerful speech Figueres takes over the stage: "I will address climate change no matter what other people want me to.“ Her advice: „Be a stubborn optimistic and we can fight climate change.“ Even though we are walking in the right direction, in Figueres opinion, we are not walking fast enough. We are running out of time.“ 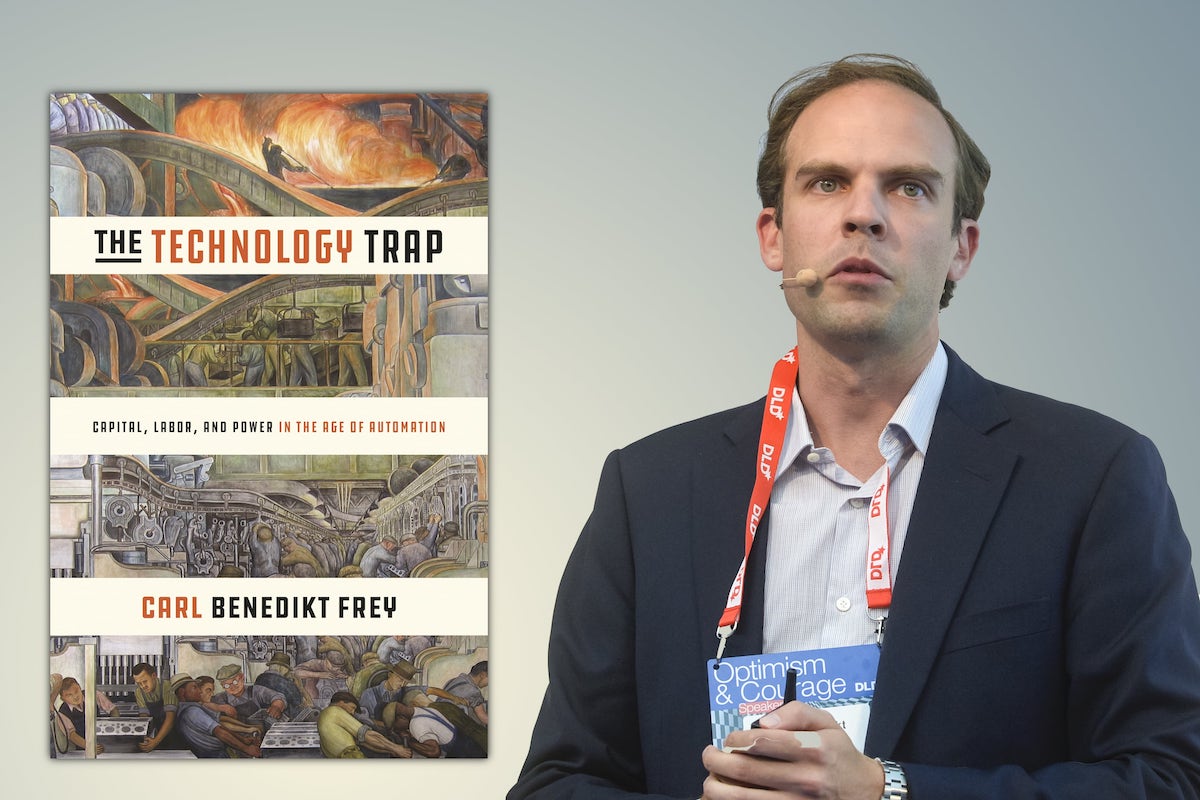 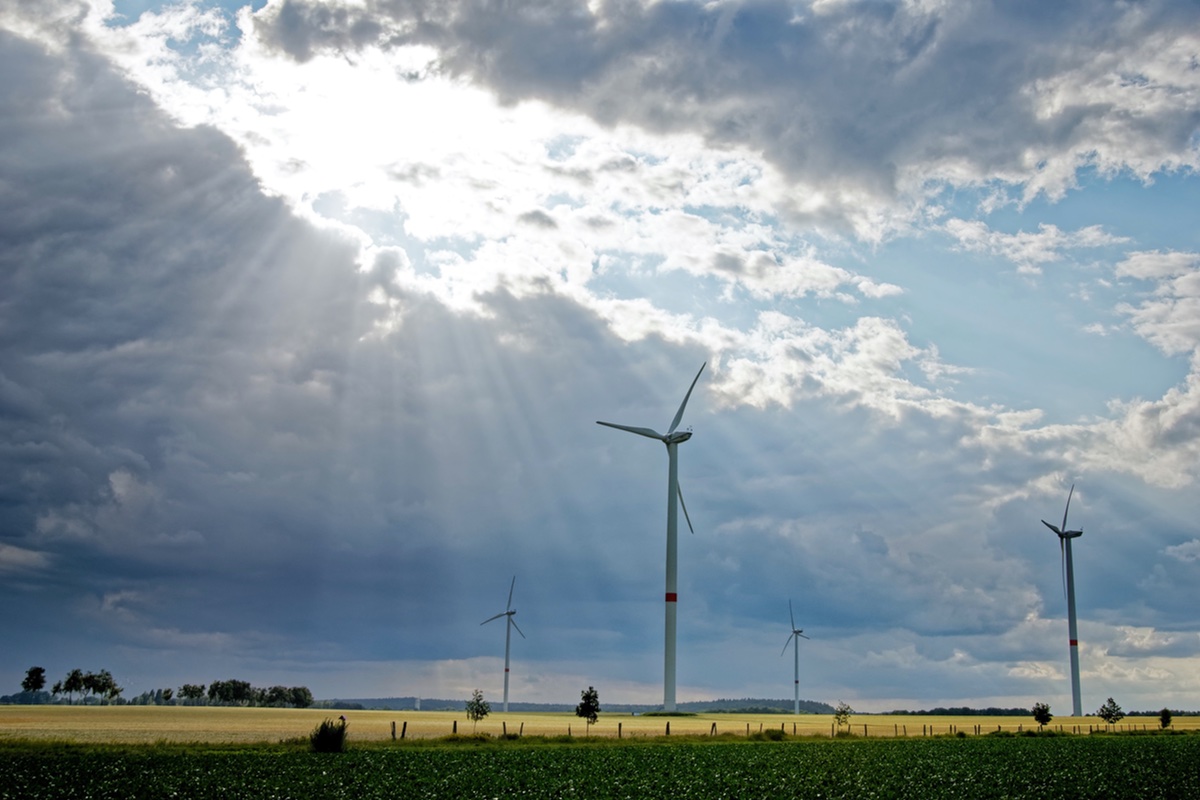 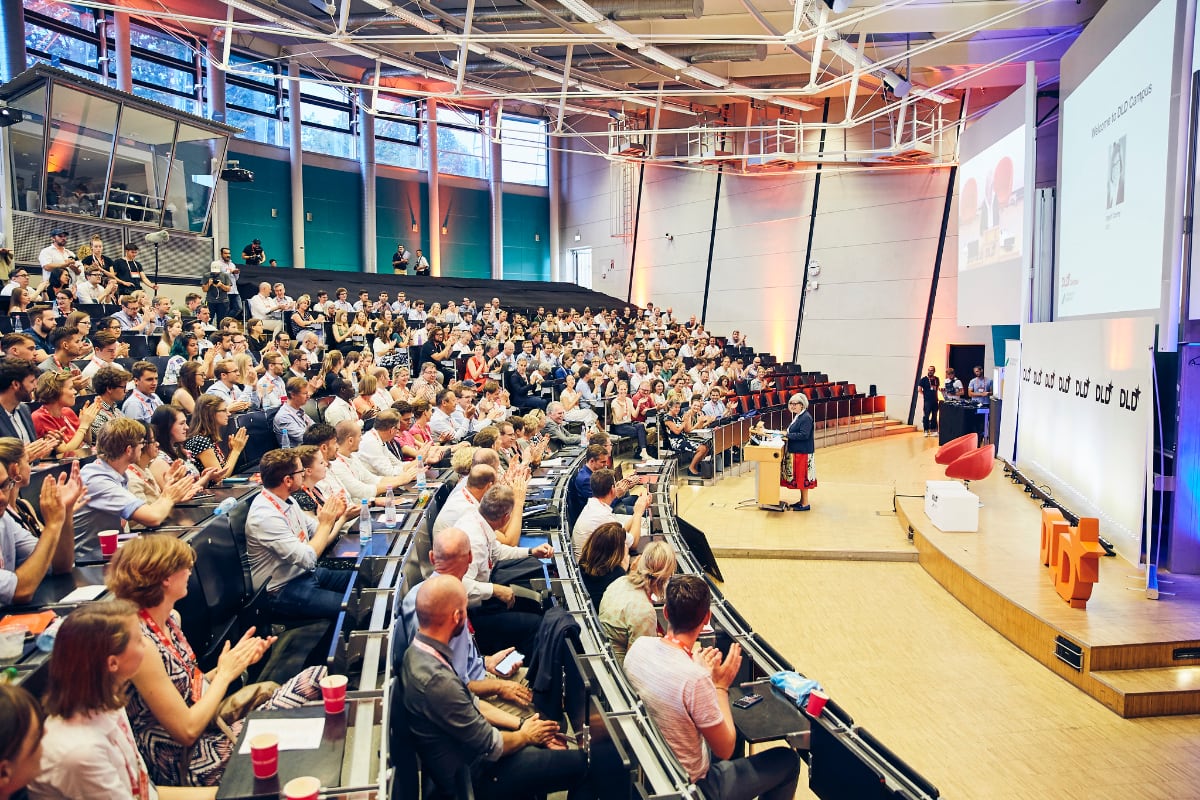 Bavaria is one of Germany’s most innovative regions. Our DLD Campus conference at University of Bayreuth brought together business leaders, scientists and politicians for a full day of discussions centering…