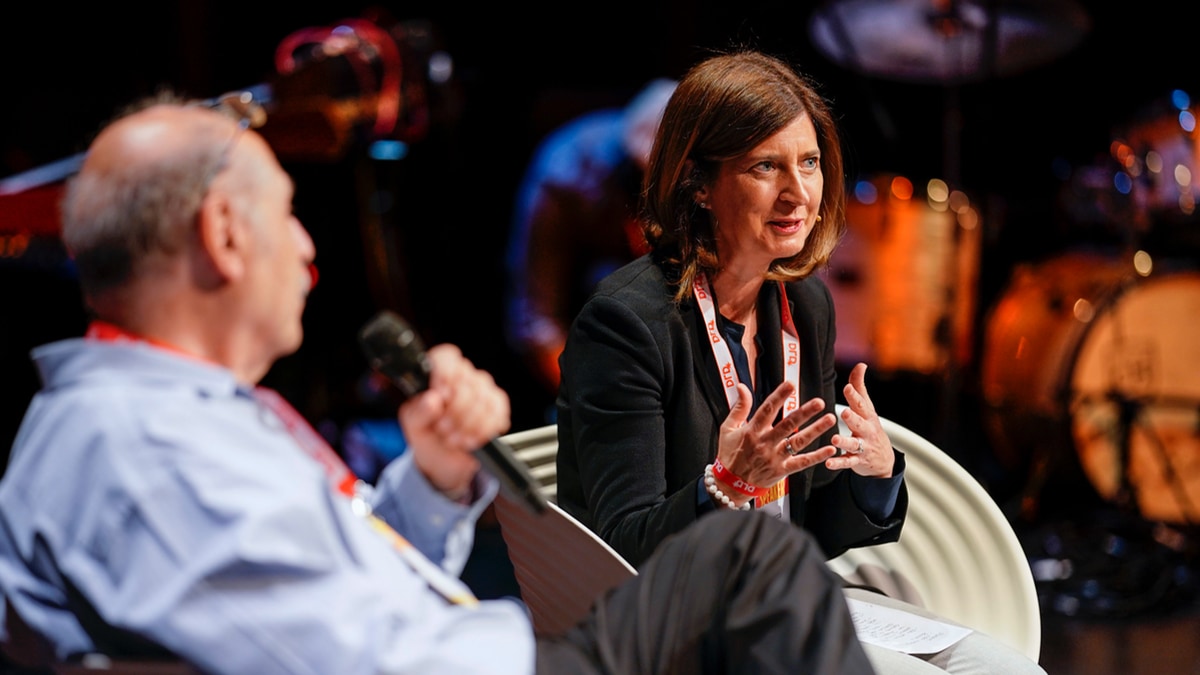 The Role of Media In Volatile Times

The digital age has given everyone a voice, with social media often amplifying extreme positions and fueling outrage. New York Times deputy editor Rebecca Blumenstein and DLD Chairman Yossi Vardi discuss the role of traditional media in this changing environment.

“Nobody’s impartial” when it comes to The New York Times, Vardi remarks – some people revere the newspaper, others loathe it.

Blumenstein feels that her company evokes these emotions precisely because it tries to be impartial itself.

“We really view our mission to seek the truth, to help people better understand the world, to hold governments to account”, she says. “And we, I think, sometimes annoy people, because we don’t choose one side or the other” – even if readers would like the paper to do so.

Blumenstein also points out that the Times has made an effort to diversify into new areas of reporting to give more readers a reason to subscribe.

“If we produce enough journalism that's worth paying for”, she reasons, “we will become valuable to them – even if they disagree with us.” 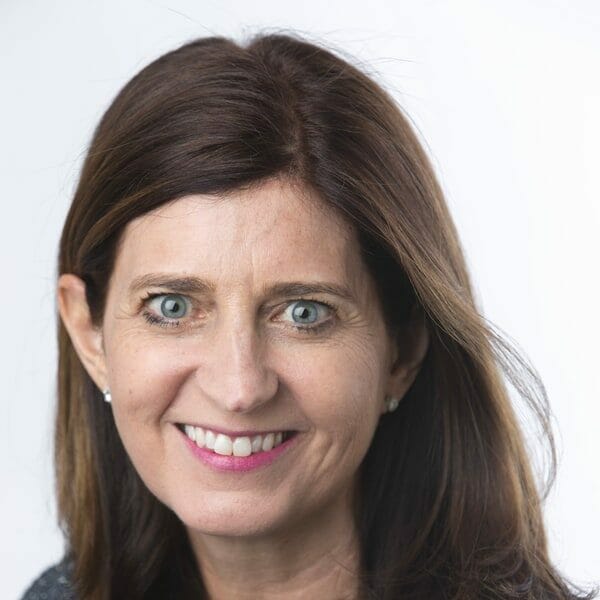 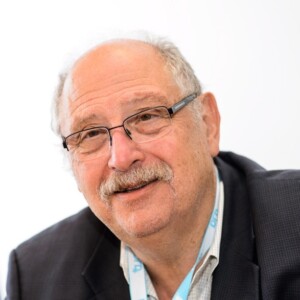 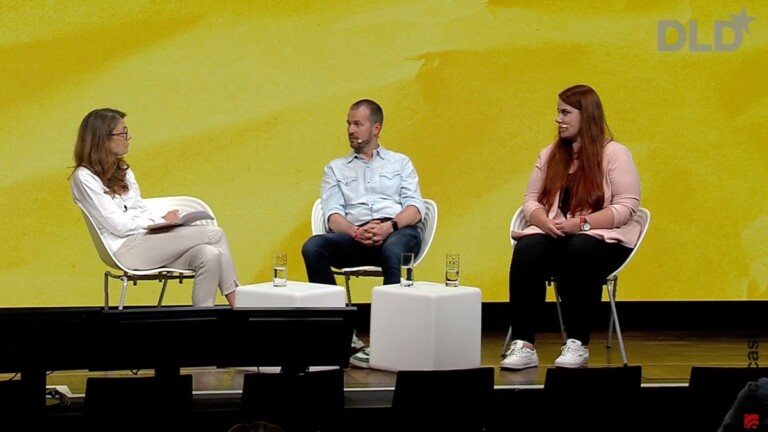 Are schools and universities keeping up with the times? Or do they need to be reinvented? If so, how? These are the core topics of this DLD Munich conversation between Gabi Zedlmayer (University…
Watch 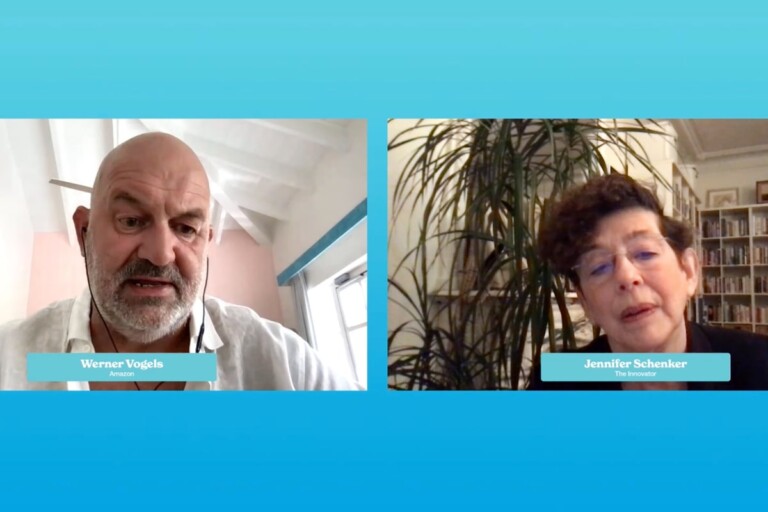 What’s Next in Tech?