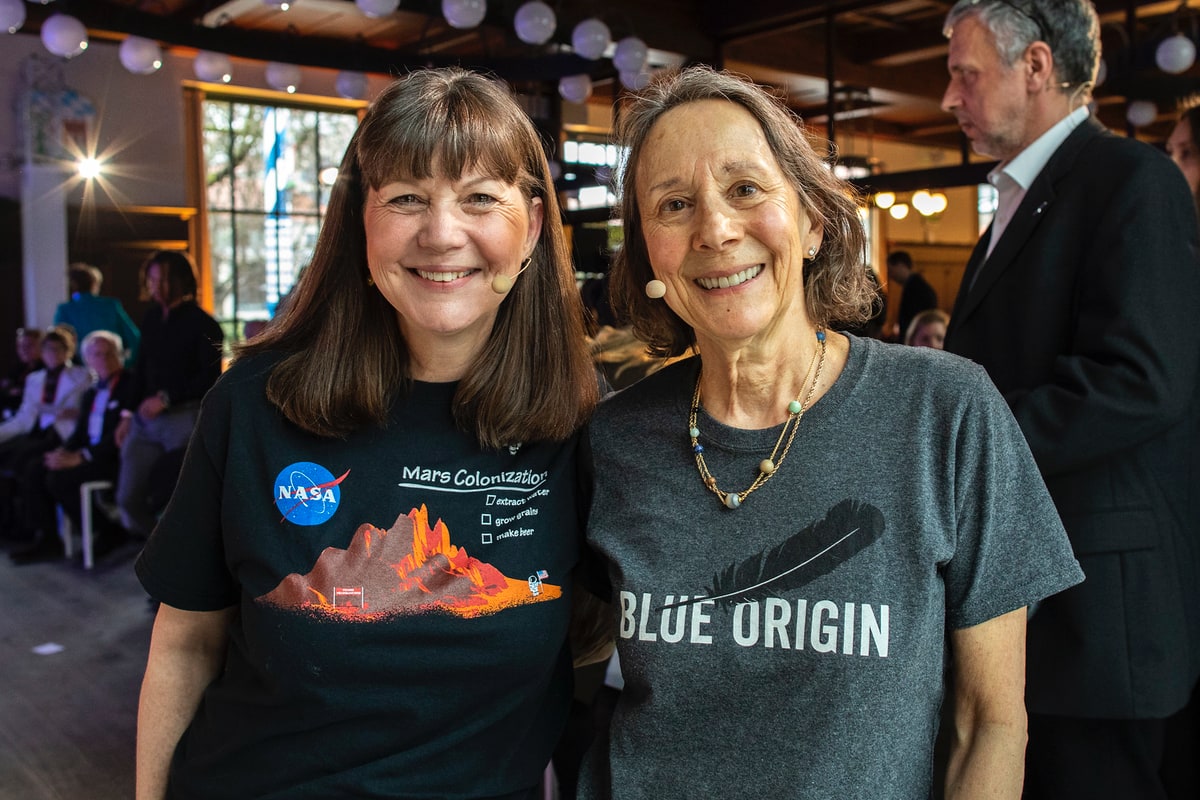 Catherine “Cady” Coleman is one of the few people in the world who can say she’s gone to outer space – twice. “I always thought space was somewhere else but space is part of where we live,” said the retired NASA astronaut. In a conversation with Esther Dyson, Coleman shared her extraordinary experiences with the audience, showed rare pictures from a space station and discussed how her time in space changed the way she saw things on Earth.

For Coleman, sharing her experiences in space is a duty because “if you don’t talk about it then people don’t know”. She believes that everyone has a right to be educated about what’s happening in space. “There’s so much Earth observation data from satellites,” she said, “and yet, it’s like having the world’s treasures in a vault with no inventory system and no way to access it effectively to tell the stories that we need to tell today, especially about climate change.” 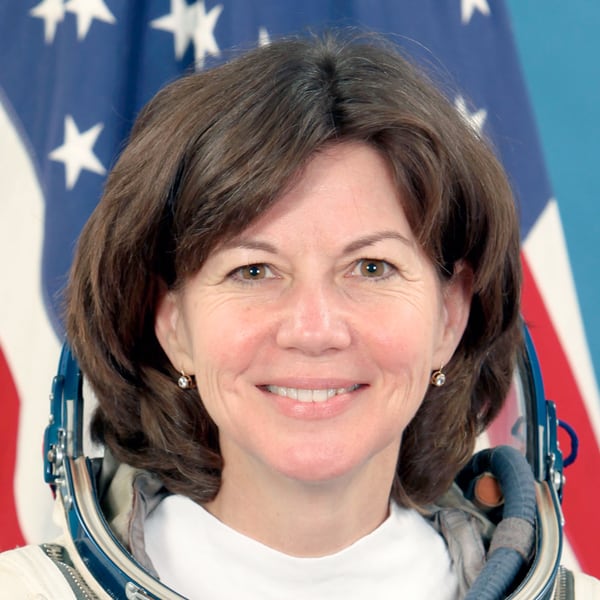 Dr. Cady Coleman is a chemist, a retired United States Air Force Colonel, and a former NASA Astronaut with more than 180 days in space. She acted as the Lead Robotics and Lead Science officer during her tenure aboard the ISS. She coached actress Sandra Bullock from the ISS in preparation for Bullock’s astronaut role in the movie “Gravity.” 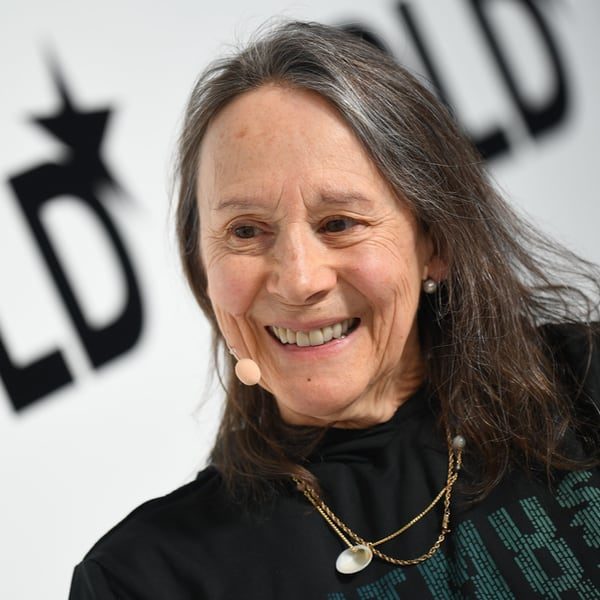 Esther Dyson (@edyson on twitter) is executive founder of Wellville, a nonprofit project dedicated to showing the value of investing in health. Wellville advises five communities in the U.S. on accelerating their own health initiatives. Dyson is actively involved in policy and fundraising for the project and spends her extra time nurturing start-ups, with a recent focus on health care. 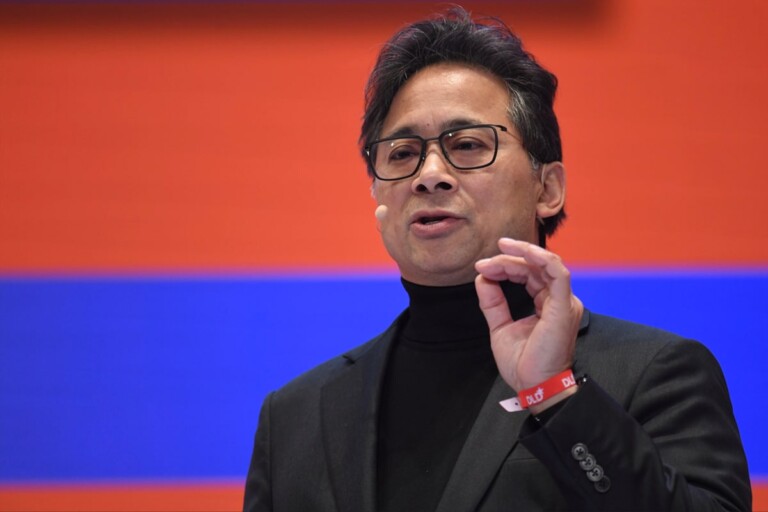 In this DLD20 talk, William Li, CEO and co-founder of the Angionesis Foundation, makes a compelling case for how food impacts our health defenses by drawing from studies that show the benefits of…
Watch 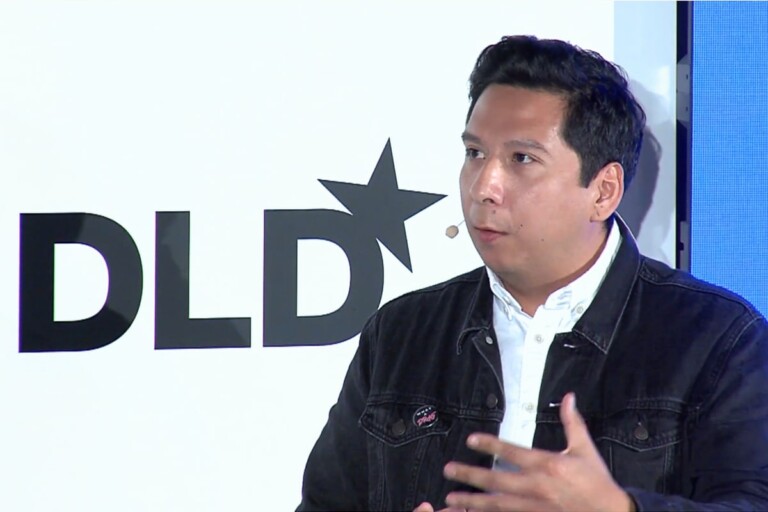