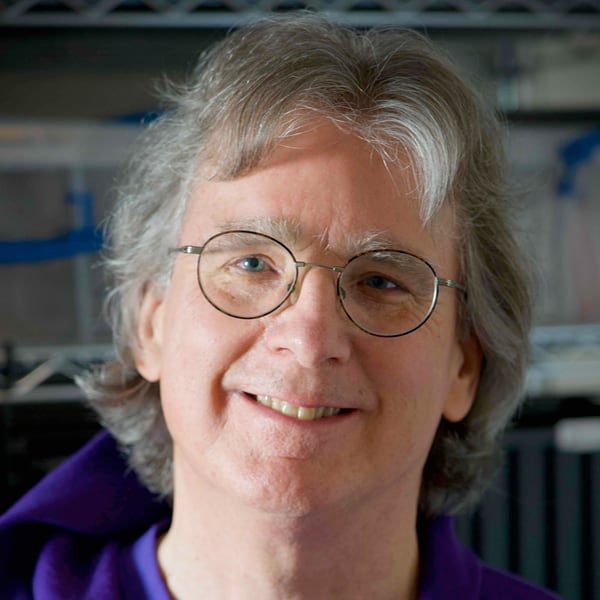 Roger McNamee is the author of the New York Times bestseller, Zucked: Waking Up to the Facebook Catastrophe, which documents his journey from mentor to Mark Zuckerberg to critic of Facebook. In the context of his activism, he has been featured in several award-winning documentaries. McNamee began his career in 1982 at T. Rowe Price Associates. In 2004, along with U2’s Bono and others, he co-founded Elevation Partners, an investment partnership focused on the intersection of media and technology. 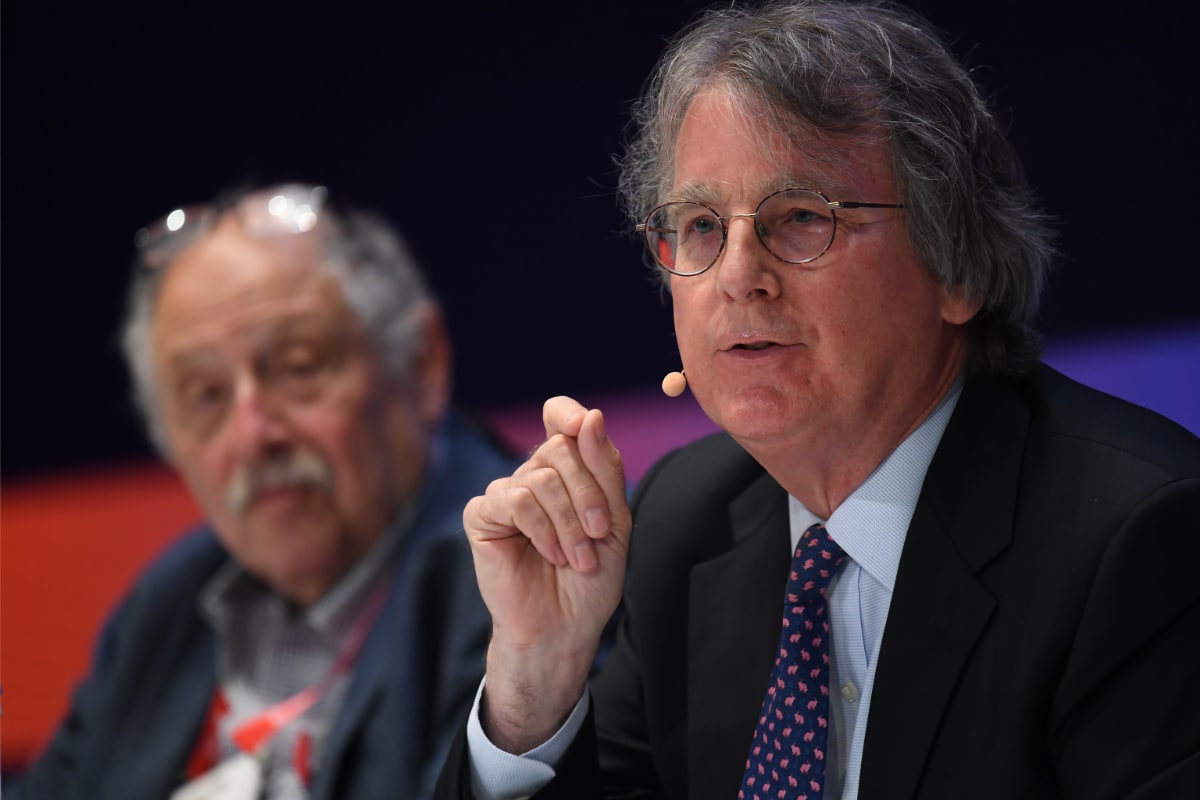