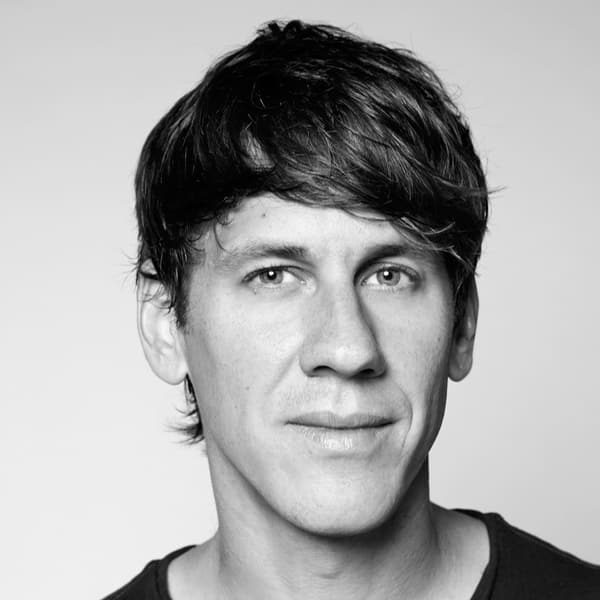 Dennis Crowley is the Co-founder and CEO of foursquare. Previously, Dennis founded Dodgeball, one of the first mobile social services in the U.S., which was acquired by Google in 2005. He has been named one of the "Top 35 Innovators Under 35" by MIT's Technology Review magazine (2005) and has won the "Fast Money" bonus round in the TV game show Family Feud (2009). His work has appeared in The New York Times, The Wall Street Journal, Wired, Time Magazine and Newsweek. 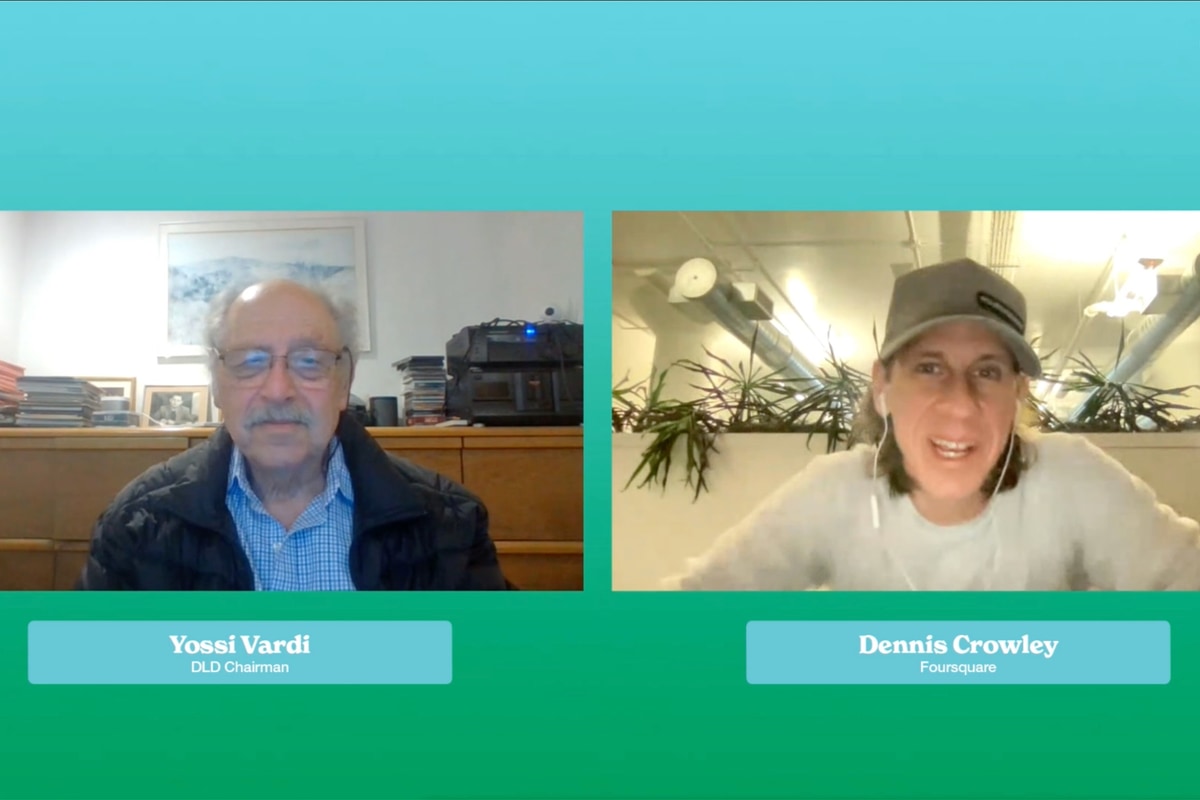