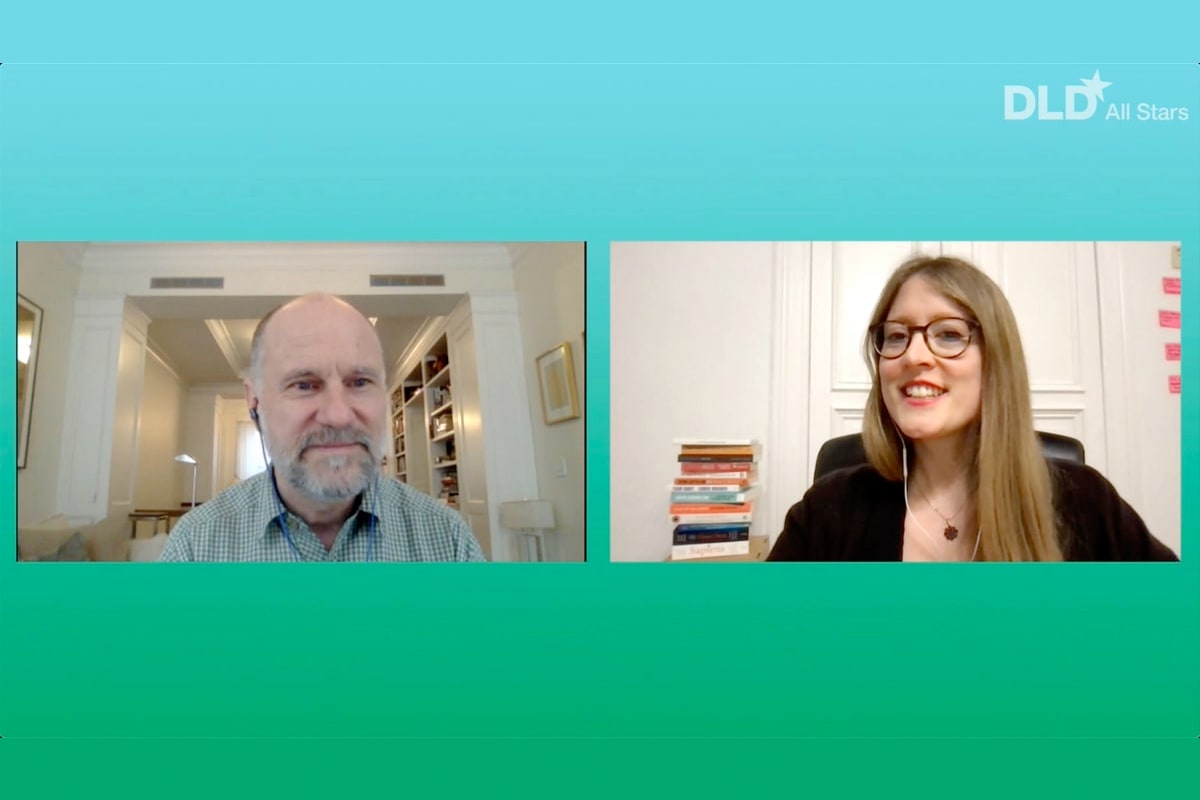 Handing out money to all citizens, no questions asked, so that everyone can pay the rent and no one needs to worry about tomorrow’s lunch: That’s the idea behind a universal basic income, or UBI for short.

No longer a fringe concept, it’s also an idea whose time has come, as Laura Brämswig and Albert Wenger explain in their DLD All Stars conversation. Brämswig leads Germany’s Expedition Grundeinkommen – one of many projects worldwide that are testing the concept of a UBI in practice.

Wenger, a Partner at Union Square Ventures, is known for both his business acumen (he was a lead investor in Etsy, for example) but also as a thought leader in business and society. One of his projects is the e-book World After Capital, which is free to read in any Web browser. 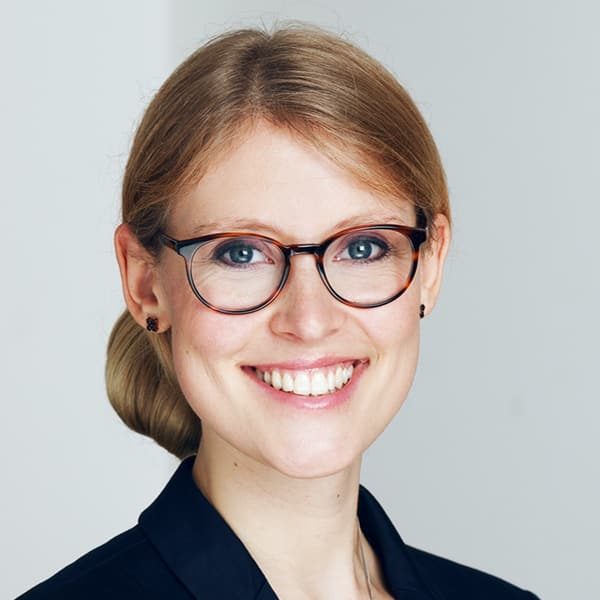 Laura Brämswig is the founder of the NGO Expedition Basic Income (Expedition Grundeinkommen) and has a great passion for innovation, society and systemic change. With her NGO she is pushing for a government-funded experiment on an unconditional basic income in Germany. Laura is a social, economic and cultural psychologist and political scientist trained at the London School of Economics and Politics, Leuphana and Universidad Autònoma de Barcelona. 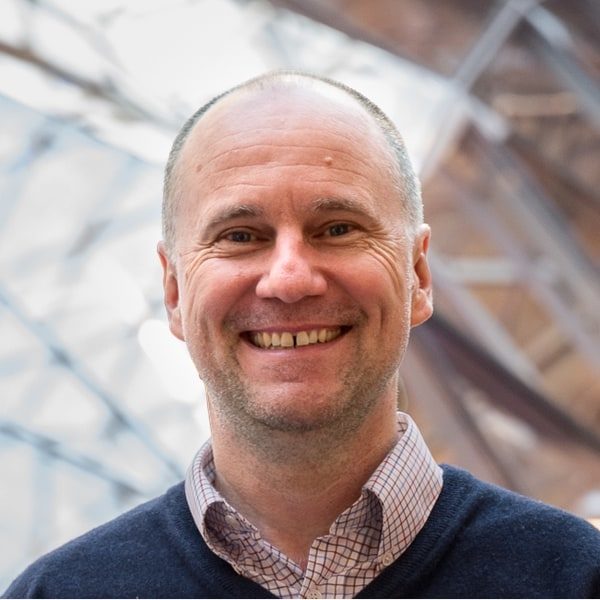 Albert Wenger is Managing Partner at Union Square Ventures. He led the firm’s investments in Etsy, Twilio and MongoDB. Wenger holds a Ph.D. in Information Technology from MIT, is @albertwenger on Twitter, blogs at Continuations and is the author of World After Capital. 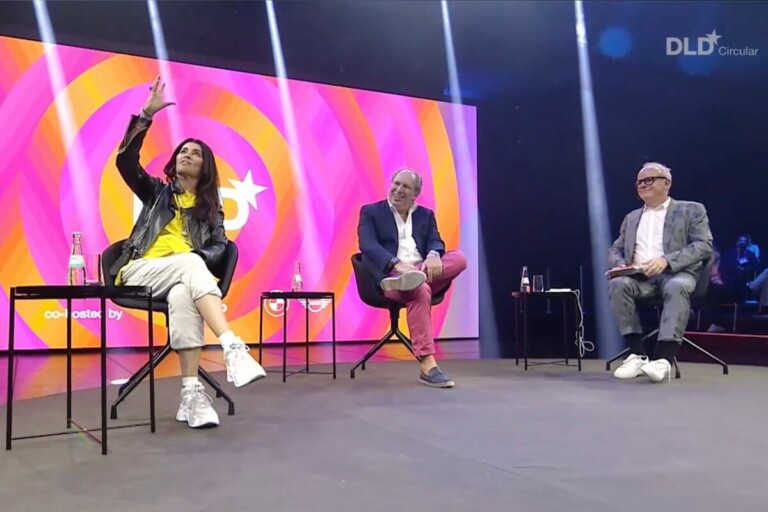 An Artistic View of Circularity

World-famous artists Es Devlin and Hans Zimmer come together in this DLD session to share their perspectives on sustainability and a circular economy with moderator Hans Ulrich Obrist (Serpentine Galleries). Devlin has been…
Watch 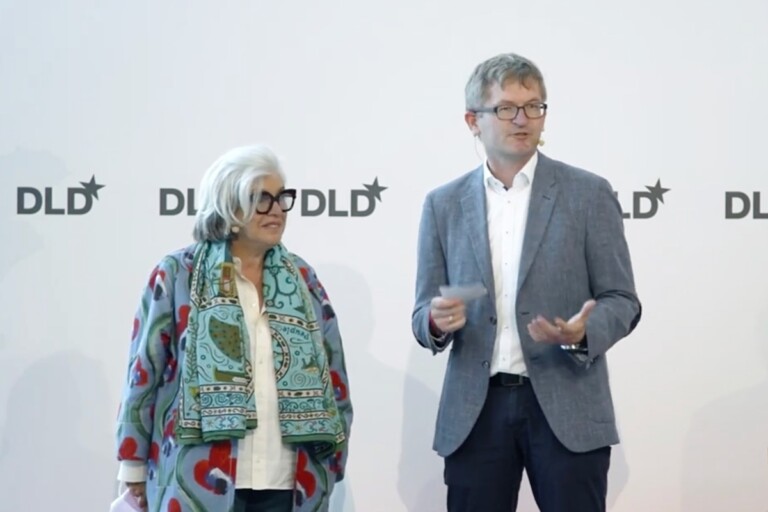