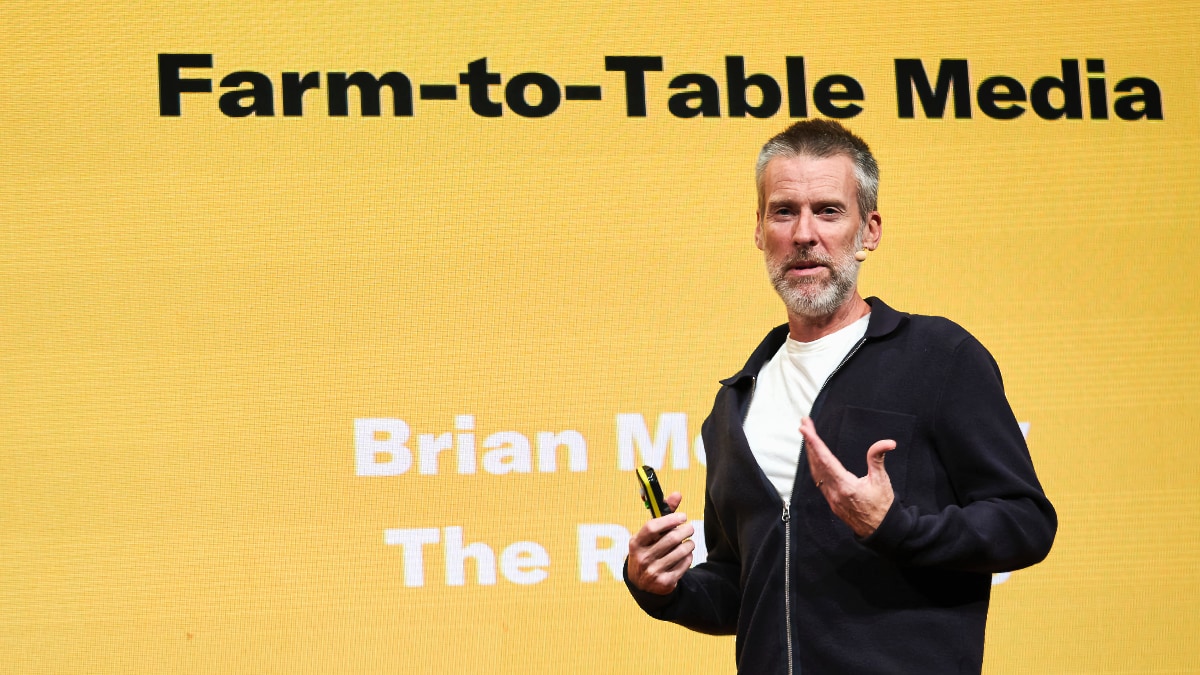 Few industries have felt the consequences of digital change as dramatically as the news media. Local newspapers are disappearing, readers are switching to social media, advertising keeps vanishing in the direction of Google, Facebook and other tech giants.

In his DLD Munich presentation, industry veteran Brian Morrissey (The Rebooting) takes a look at what went wrong – and how the media industry could flourish again.

“Publishing has struggled, and it continues to struggle”, Morrissey notes. “And I think that it needs to rethink, in many ways, how it operates.”

By relying on clicks and impressions, media companies essentially turned advertising – their core revenue stream – into “a math problem”, Morrissey says. “And guess who won? The technology companies basically did eat media.”

Publishers felt they had no choice because they relied on platforms for traffic. But “platforms are always going to have more data than publishers”, Morrissey argues. “That's why I believe that it’s dumb for publishers to try to fight on that basis.”

Podcasts and newsletters show the way, he argues, because they typically rely on personalities, communities and subscription models.

“When you go niche you can mean something to a defined group of people”, Morrissey says. “So the most powerful publishing companies of the future, I think, are going to tap into communities.”

These companies might be smaller “but that’s okay”, he says, “because you can’t try to be everything to everyone.” 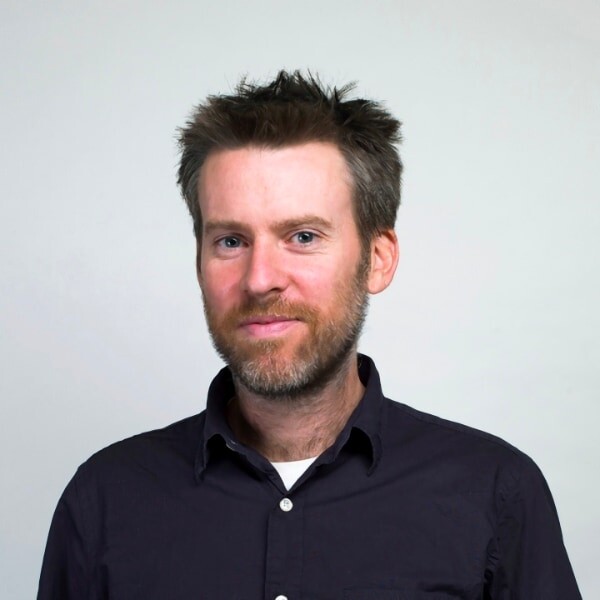 Brian Morrissey is the founder of The Rebooting, a publication focused on the methods of building sustainable media businesses. Previously he was the president and editor-in-chief of Digiday Media, where he was responsible for all editorial across the brands, memberships, product, events programming and design. 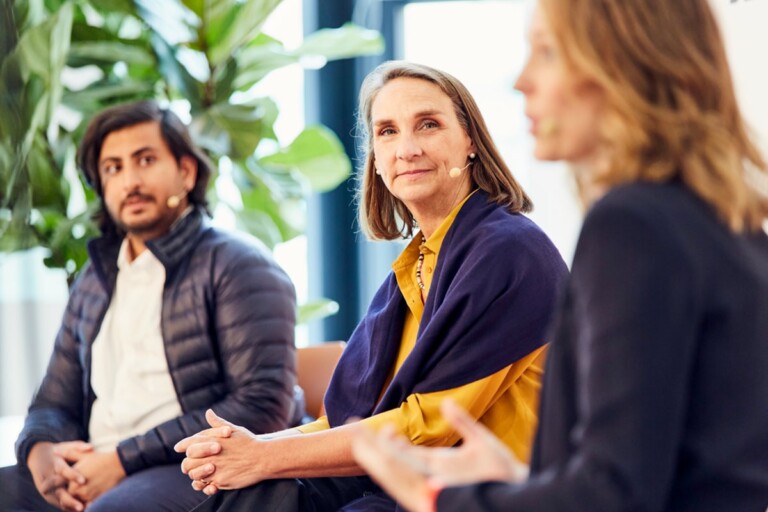 Doing Better with Data and AI 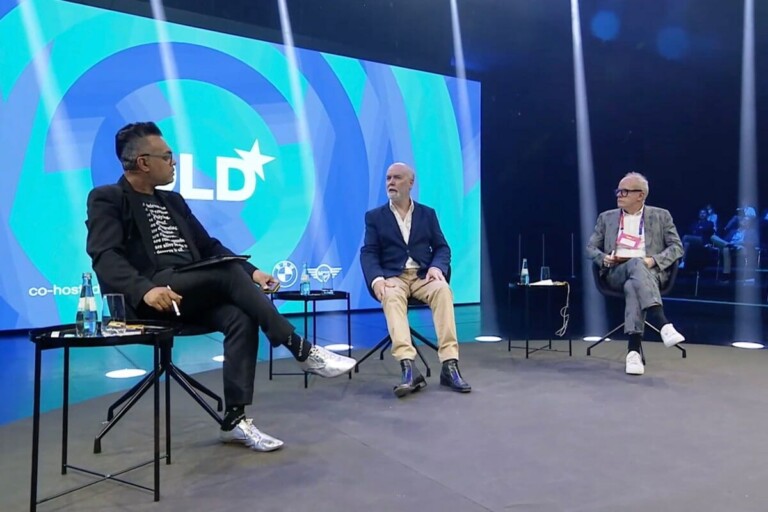