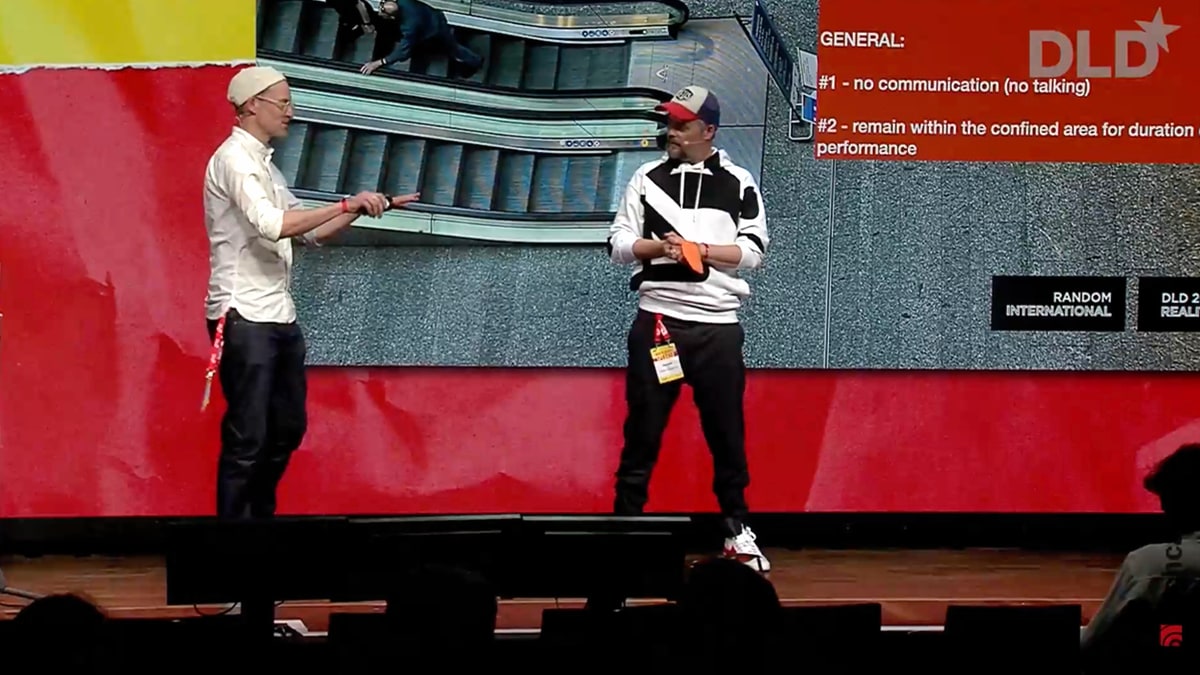 No One Is An Island

Artist duo Random International illustrates how humans are influenced by living with machines – and then decides to create a human algorithm, with the help of DLD attendees.

“We want you to experience how it is to be a computer”, Hannes Koch, one of the group’s founders, explains.

For the roughly 40 participants, that means: no talking and following a few simple rules – such as one step per beat, observing nearby people, moving in a similar direction as most of the others. So that the collective movement creates a pattern similar to what an algorithm might produce. 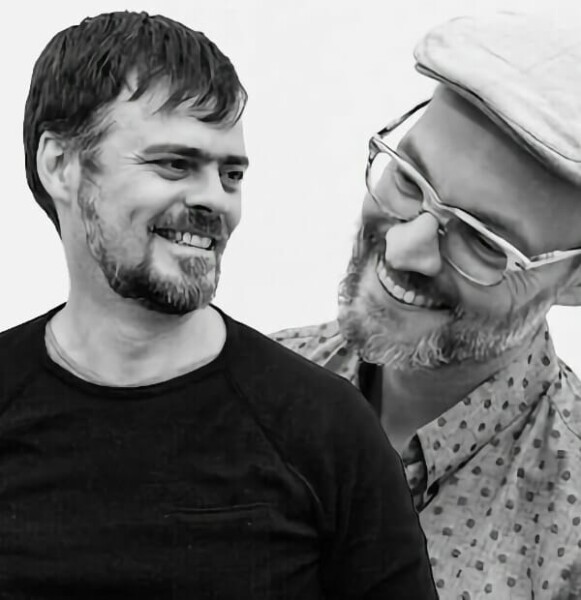 Led by founders Hannes Koch and Florian Ortkrass, Random International is a post-digital art group exploring the impact of technological development on the human condition. The group works across an array of media including sculpture, light, kinetics, video, print, and sound. 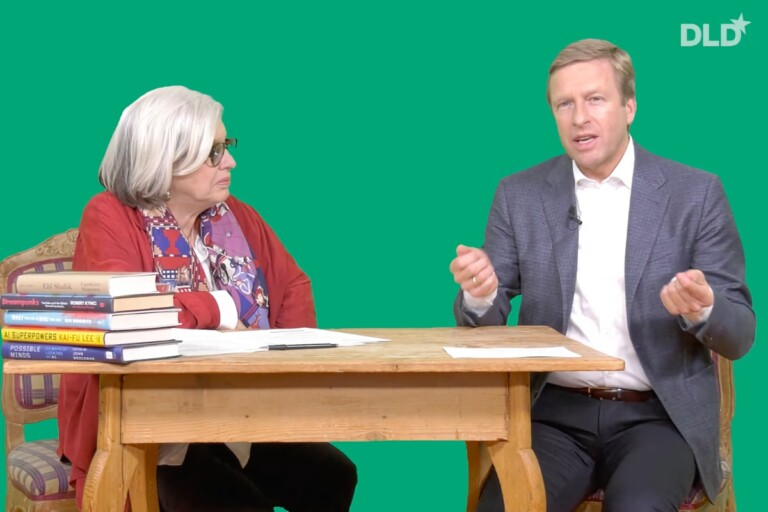 Shifting Paradigms for a Sustainable Mobility

BMW Chairman Oliver Zipse explains his company’s roadmap for becoming a worldwide leader in e-mobility and the circular economy. “Our ambition is to build the greenest electric vehicles in our industry – from…
Watch 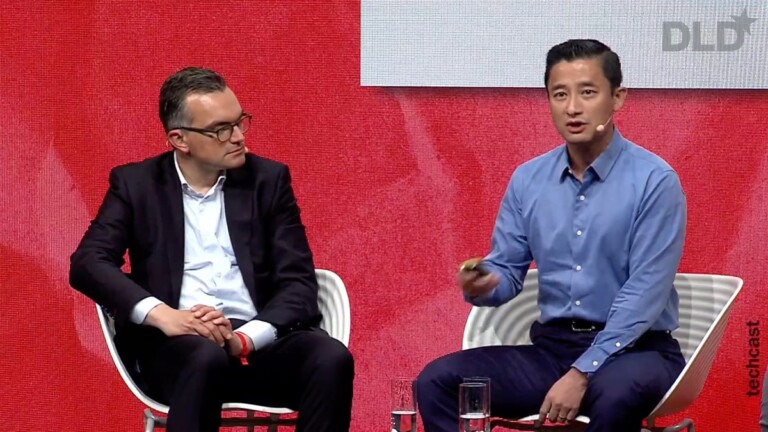