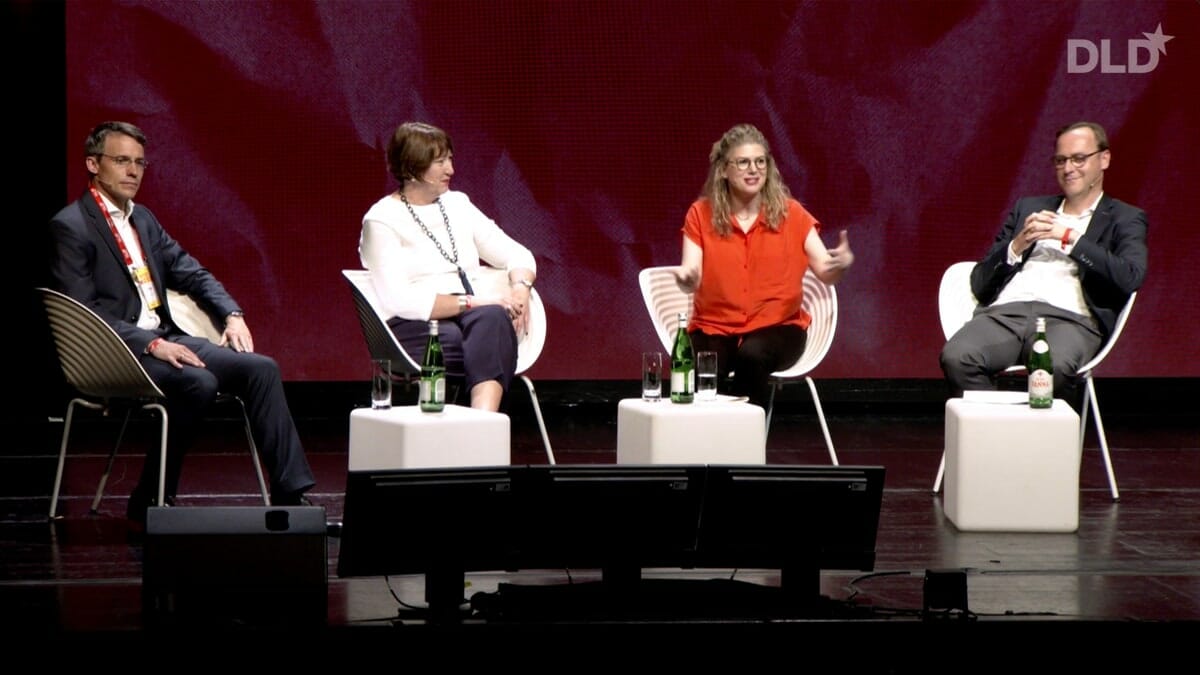 “We believe that there will be breakthrough applications specifically evolving around chemistry-type applications”, Philipp Ernst says.

For new study, McKinsey looked at some 150 use cases “across all different areas of climate technologies”, Ernst reports, asked “what are computational problems that face bottlenecks” and which of these could be solved by quantum computing?

Some of the most promising applications, Ernst says, are in battery development, clean energy solutions and material science.

Why quantum computers are so powerful

Instead of calculating with zeros or ones these novel machines use so-called qbits, which can have multiple states at the same time.

“Right now it’s still in its infancy, but if the technology works out it can give way to calculations that are unprecedented, such as very complex optimization problems, new materials, drugs etc.”, Deborah Berebichez – a lead scientist at Finnish research institute VTT – explains.

A collaboration between Mercedes-Benz and Californian startup PsiQuantum shows the potential in battery research.

“No one on planet Earth understands how a lithium-ion battery works” – even though we use them all the time, PsiQuantum CEO Jeremy O'Brien points out. The reason? “There’s some chemistry going on that nobody understands. And what’s worse is that we will never be able to simulate that chemistry on any conventional computer.”

Quantum computing gives new hope to the effort, O’Brien says, but one big challenge is making these new computers more reliable – or “fault tolerant”. The research with Mercedes “is a multi-year project”, he emphasizes.

For those who need solutions right away, Terra Quantum tries to bridge the gap with a hybrid approach, as Markus Pflitsch, CEO of the Swiss quantum computing pioneer, explains. His company has found a way to run software written for quantum computers on traditional, digital machines.

This way, “we can deploy the quantum software of the future already today”, Pflitsch says. In energy, Terra Quantum works on reducing emissions from biomass power plants and optimizing shipping routes for LNG deliveries. In retail and logistics, the firm tries to minimize the number of empty miles.

“The goal, of course, is to do more with less”, he says, for example “less energy, which is already a positive contribution to climate.” 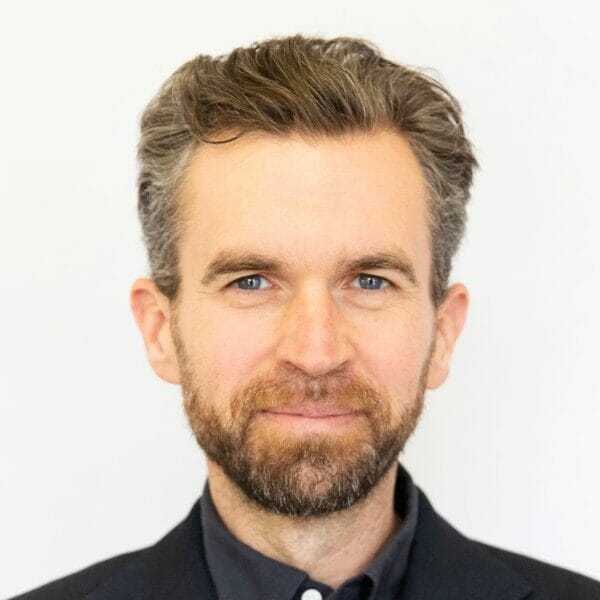 Dr. Jeremy O'Brien is co-founder and CEO of PsiQuantum, a quantum computing company on a mission to build the world’s first commercially useful quantum computer. Previously, Dr. O’Brien was Professor of Physics and Electrical Engineering at Stanford and Bristol Universities, and Director of the Centre for Quantum Photonics.. 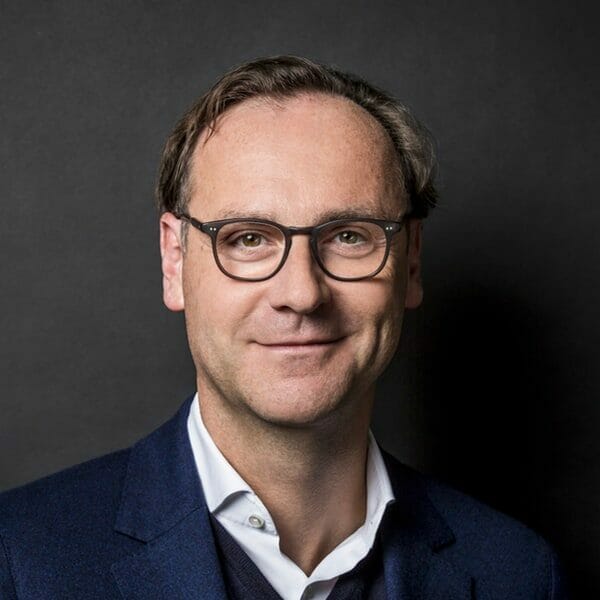 Markus Pflitsch is a quantum physicist, senior financial executive and entrepreneur who researched in the area of quantum field theory at CERN. He founded Terra Quantum AG, a deep tech pioneer commercializing quantum tech application, in 2018. 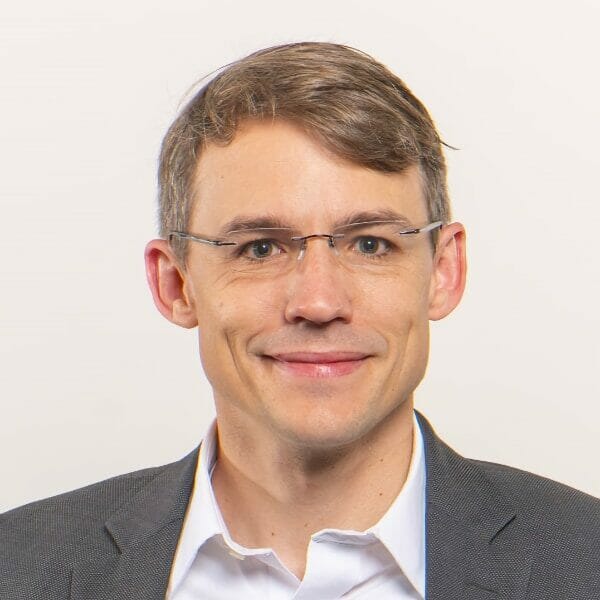 Philipp Ernst is a senior innovation expert at McKinsey, focusing on tech-enabled innovation in the industrial sector. He is co-leading McKinsey’s Innovation Practice in Europe and driving the efforts on quantum technologies, as part of McKinsey’s Quantum Technology Council. 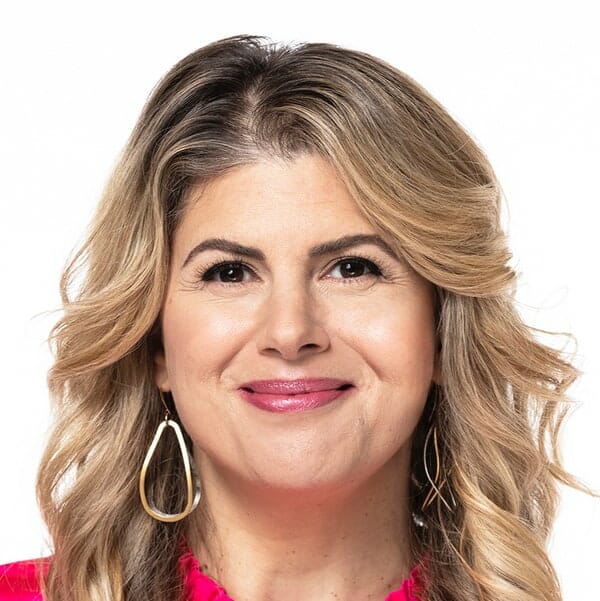 Dr. Deborah Berebichez is the Lead Scientist in Microelectronics and Quantum Computing at VTT, one of Europe’s leading research institutes. She is the first Mexican woman to receive a Ph.D. in Physics from Stanford University, where her adviser was Nobel Laureate Bob Laughlin. 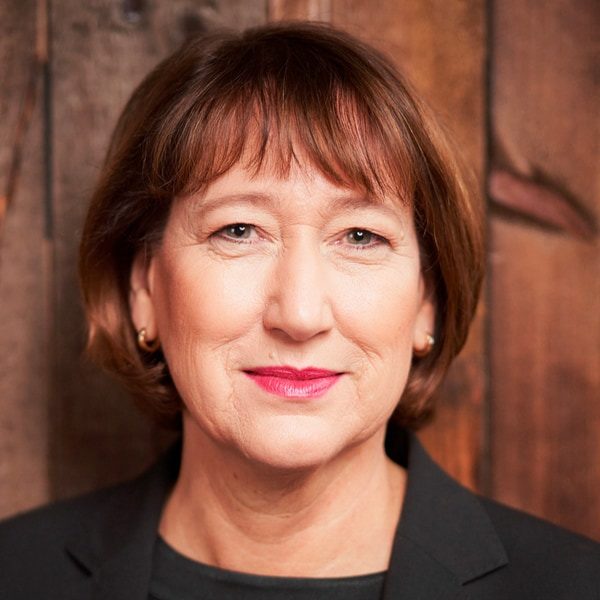 German Association of the Automotive Industry 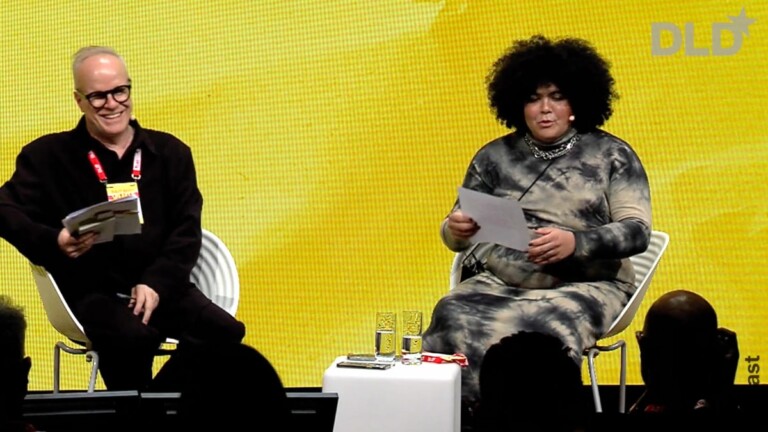 In the Tired Watering 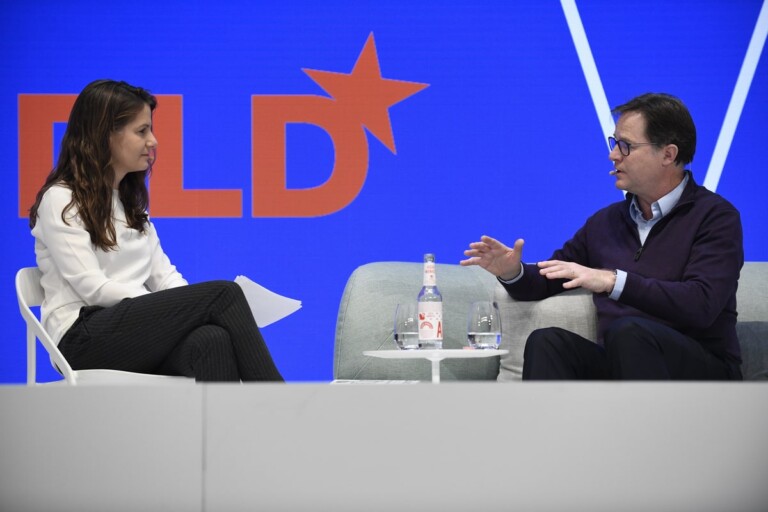 New Rules for the Internet