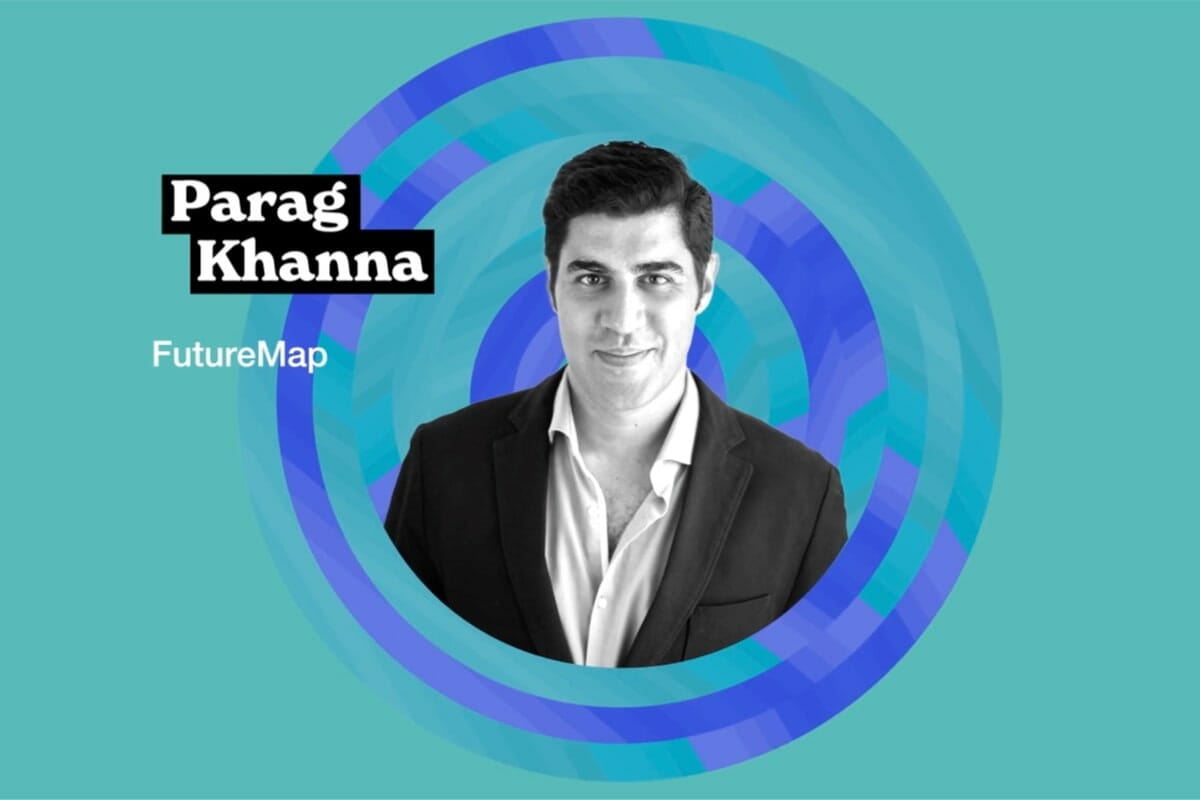 Move: The Economy of the Future

Khanna takes the audience on a journey through time and space. Based on insights from his new book Move, he analyzes how humans have been “a nomadic species for the majority of our history” – and explains why that is likely to be our future again.

Climate change, Khanna argues, is likely to make large parts of the globe increasingly hostile to human civilization, due to a higher risk of droughts, heat and extreme weather. On the other hand, areas that are sparsely populated today – such as large parts of Scandinavia, Canada or Russia – may become far more attractive to live.

“These are mostly under populated areas today, where populations are sure to grow”, Khanna says. The consequence, to him, is clear. And it amounts to a dramatic shift in how we live and work.

“Cities need to be movable”, Khanna says. “Infrastructure needs to be movable. Housing and, and habitats and settlements need to be movable.” The future, he predicts, will see more and more people live in colonies powered by renewable energy, “in which water is collected, or treated and recycled, in which it is channeled into hydroponic and aquaponic food production systems.”

Essentially, human settlements will have to be designed for “the mobility of everything”, Khanna argues. “That is the incredible engineering, technological challenge before us.”

To prepare for the consequences of climate change, humans should embrace a strategy of both adaptation and mitigation, the renowned author and strategic advisor says.

“Geoengineering is an example of mitigation. Investing more renewable energy, that is mitigation. Decarbonisation, that is mitigation.” Humans should do all of that, but it won’t be enough, Khanna argues, because the existential question is: “How will we adapt to a very complex, fast, changing, unpredictable environment?”

Because whatever will come next, “one thing is for sure: We have to adapt to it. It will not adapt to us.” 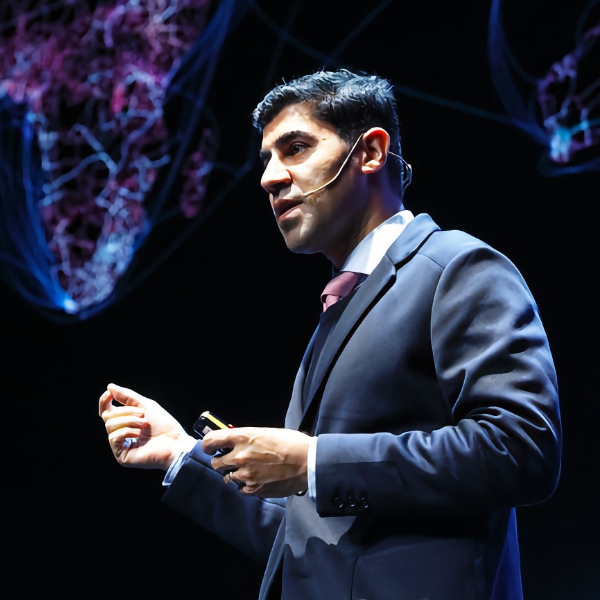 Parag Khanna is a leading sdsad global strategy advisor and best-selling author. He holds a Ph.D. from the London School of Economics and is Founder & Managing Partner of FutureMap, a data and scenario based strategic advisory firm. Parag’s newest book is Move: The Forces Uprooting Us (2021).

Catherine “Cady” Coleman is one of the few people in the world who can say she’s gone to outer space – twice. “I always thought space was somewhere else but space is part of where we live,” said the retired NASA astronaut.…

What’s Next in Tech?

E-commerce giant Amazon was among the first to realize the power of data analytics in the cloud. The company’s Amazon Web Service’s business (AWS) has become one of the most profitable business units. But the industry is q…
Full Archive