Quantum computers are opening up entirely new possibilities in business and techology – but how will we actually use them? What are the applications that will make tomorrow’s world radically different? And to what goal?

In this DLD Munich session, two of the world’s foremost experts, Jack Hidary (SandboxAQ) and Jim Breyer (Breyer Capital) provide answers and discuss the many ways in which quantum computing promises to become a game-changing technology in the near future.

Hidary is one of the pioneers of the field. His book Quantum Computing: An Applied Approach is a must-read for anyone working on this technology, and for six years he headed the efforts of Alphabet (Google’s mother) in quantum computing.

SandboxAQ is an Alphabet spin-off that offers real applications for the young technology.

Unfortunately, breaking today’s standard method for data encryption is one of the things that quantum computers will be really good at. So companies need to take action to protect themselves from “store now, decrypt later” efforts, Hidary explains.

One of the scenarios: A competitor could collect proprietary information now, hoping to break the encryption a few years from now, with the help of quantum computers – exposing valuable intellectual property.

“This attack is underway”, Hidary warns. “This is an attack by sophisticated adversaries, state-sponsored adversaries, independent adversaries, who go into the servers of IP rich companies or governments [and] they exfiltrate encrypted information.”

The good news is “we don’t have to upgrade the actual hardware”, Hidary says, “but we do need to upgrade the software” with post-quantum cryptography.

“I really would like to play a small role as an investor in eradicating certain cancers completely”, Breyer says. “And the very best scientists at Memorial Sloan Kettering and MD Anderson and MassGeneral believe that’s possible with the aid of computation, both AI as well as quantum.”

The next decade could become a golden age of new opportunities, he says. “We need phenomenal intellectual property, we need the best-in-world academic thinkers, and then a sense of urgency.” 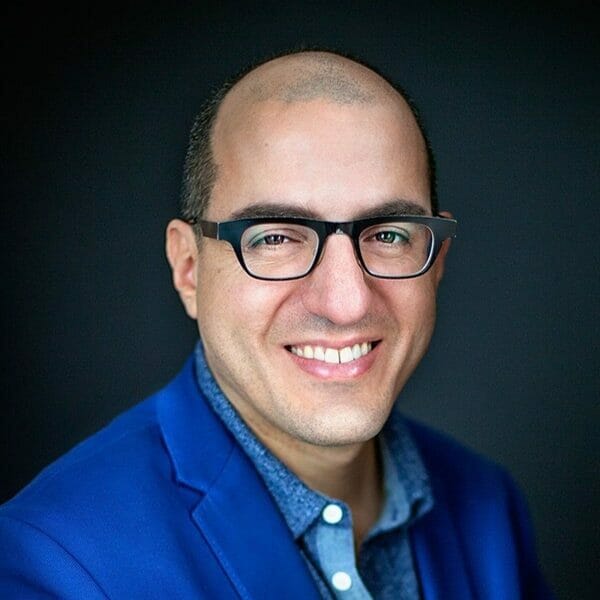 Jack leads Sandbox AQ, an enterprise SaaS company combining AI + Quantum computing to solve hard problems and create a positive impact on society. The inspiration for Sandbox AQ and some of the team began at Alphabet Inc. in 2016. Jack is the author of Quantum Computing: An Applied Approach. 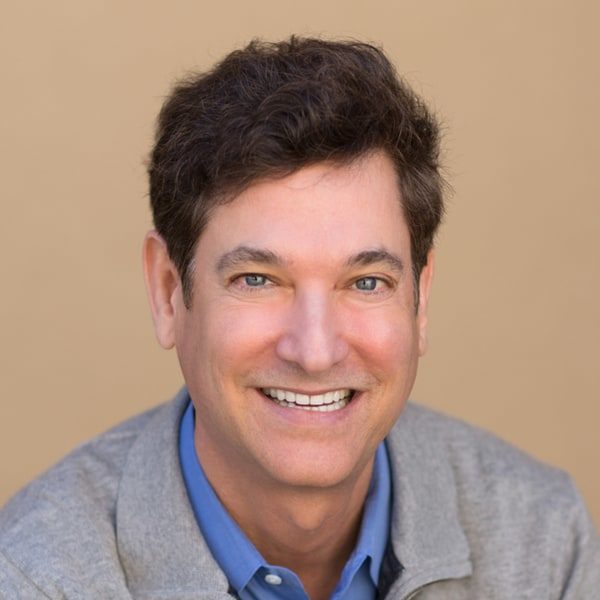 Jim is the Founder and CEO of Breyer Capital, a premier venture capital firm based in Austin, TX and Menlo Park, CA. Jim has been an early investor in over 40 technology companies that have completed highly successful public offerings or mergers. He has served as an investor/lead Director at 21st Century Fox, Dell, Etsy, Facebook, Marvel Entertainment, Wal-Mart, and many other highly successful technology companies. 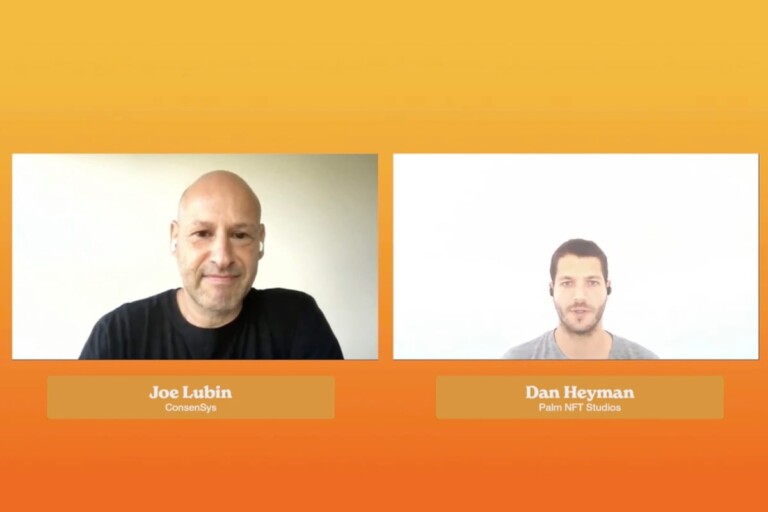 The newest hit in the blockchain world are NFTs, short for “non-fungible tokens”. These cryptographic certificates are becoming especially valuable for artists, as Joe Lubin and Dan Heyman discuss in their DLD Summer…
Watch 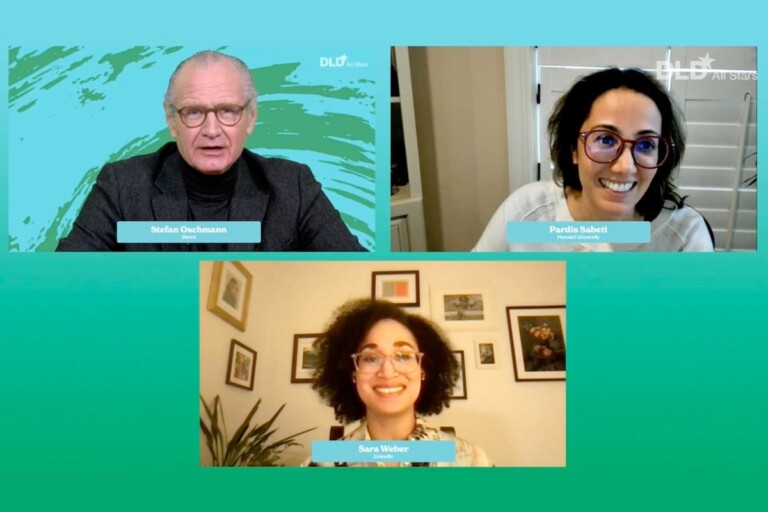 Rethinking the Future of Science