Why We Need A Food Revolution

Currently, the food industry accounts for 26 percent of man-made carbon emissions, Christophe Maire explains. “We need a food revolution of a magnitude that we haven’t seen since the beginning of agriculture 12,000 years ago”, he demands.

Two important reasons are food security and producing enough to eat for soon 9 billion people. But this also needs to happen “in a much more sustainable way”, Maire says.

“We get cheap meat, cheap milk” – but this comes at the cost of animal welfare and a “massive negative impact on land use, antibiotic resistance, deforestation. Simply put, we can’t go on like this.”

Luckily, there are alternatives, as the founders show.

Bekers, a biotech scientist, explains how Microharvest uses bacteria – of the good kind that’s also found in yogurt or chees – to make protein.

“These bacteria that we use to produce foods, they are the most efficient protein production factories in the world”, Bekers says. To feed the microorganisms, the Dutch startup uses runoff water from traditional agriculture. “That way, very fast, very efficiently, we produce protein from what otherwise would be waste”, Bekers says.

Rizk, meanwhile, focuses on growing mushrooms more rapidly than in traditional farming. “We grow them at record time” he says. “Three days is enough to harvest the mycelium”, the root structure of the mushrooms. And they taste good, too. “What is very exciting about it is it comes with a superior taste.”

With the help of this super food, “we’re able to create a very holistic nutrition”, Rizk says. Because protein alone is not enough. “We need fibers, we need vitamins, we need nutrients. And we are able to create all of that through the mycelium. And we do it in a very, very sustainable, efficient way.”

Wohlgensinger’s startup Formo has found a way to produce cheese products without the need for cows – because the animals emit methane, a powerful greenhouse gas.

“What we do is we engineer microorganisms” to produce protein, which can be used as “key ingredient” for anything from mozzarella to Gouda and blue cheese, the Swiss founder explains. “We want to have the great products, the fondue and the raclette – but we need to do it in a better way.”

The difference to plant-based alternatives is that lab fermentation with the help of microbes yields results far closer to the original, Wohlgensinger says.

“You can really produce the same thing without the cows because it’s biologically identical.” 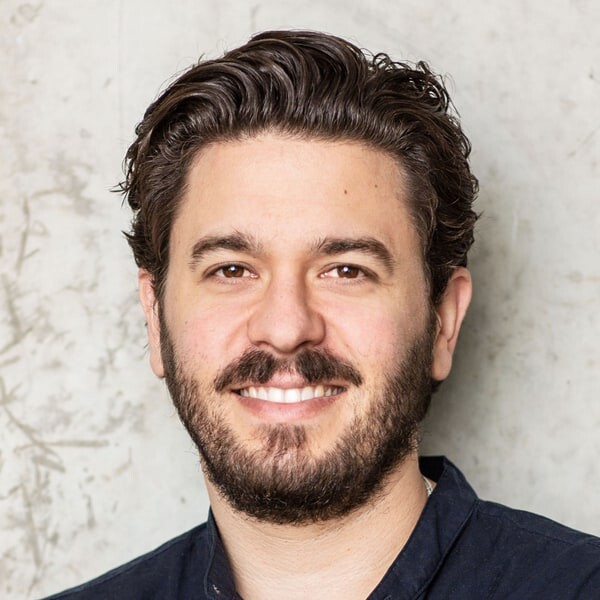 Dr. Mazen Rizk is Founder and CEO of Mushlabs, a biotech company growing sustainable food from mushrooms. Rizk started the company in 2018. After studying molecular biology in Beirut, Rizk moved to Germany where he completed his PhD in biotechnology and technical microbiology. 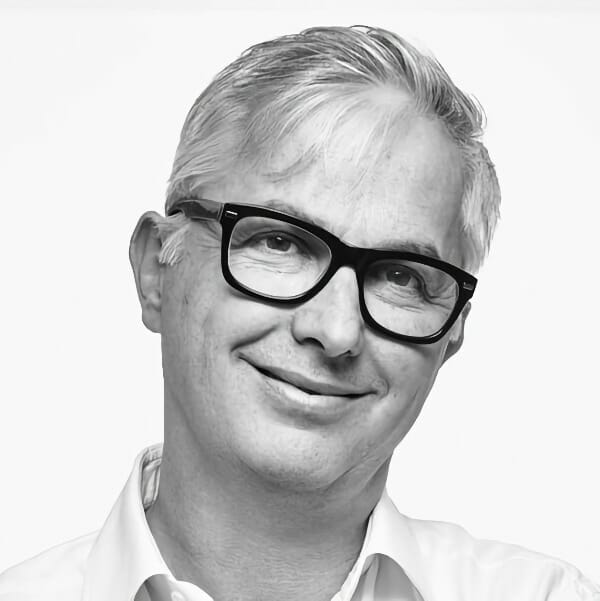 Christophe F. Maire is a purpose-driven investor and Founding Partner of FoodLabs in Berlin, which backs entrepreneurs who tackle some of the most pressing challenges of our time, such as reducing CO2 emissions and improving food security and healthcare. 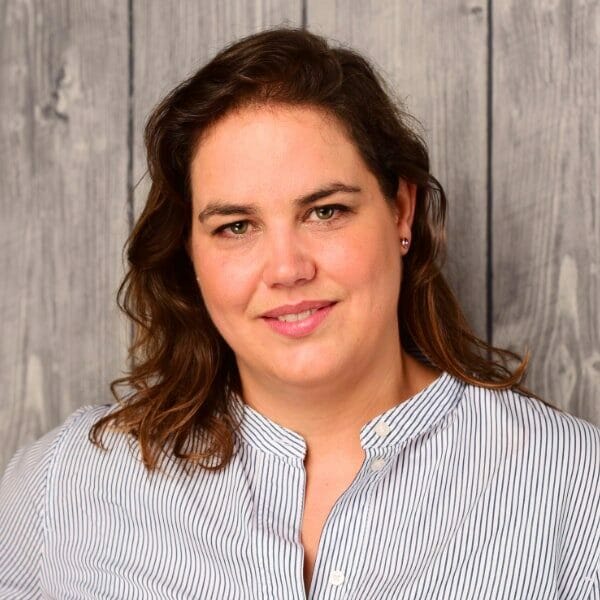 Kate Bekers is Co-Founder and CEO of the foodtech startup MicroHarvest, in which she brings together her passion for fermentation, excitement for the future of the agri-food supply chain and an intrinsic drive to change the world for the better. 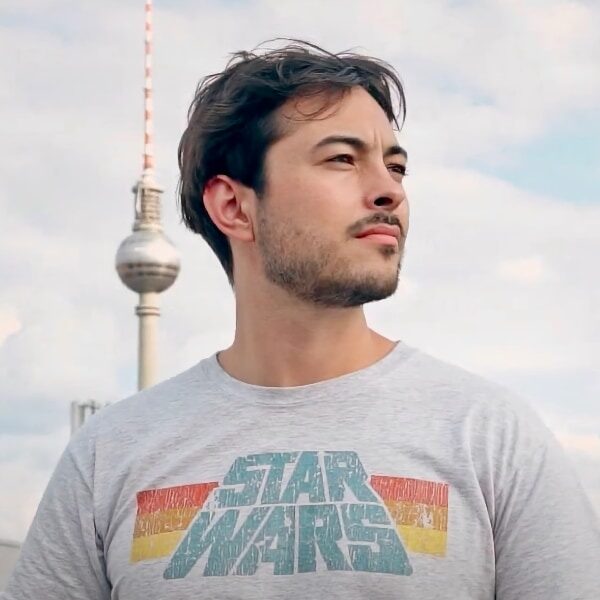 Investors’ Talk: The Importance of Culture

Two of the biggest names in venture investing come together in this DLD All Stars talk: Ben Horowitz, co-founder of az16, and Atomico’s Niklas Zennström discuss what makes startups successful, why the right…
Watch 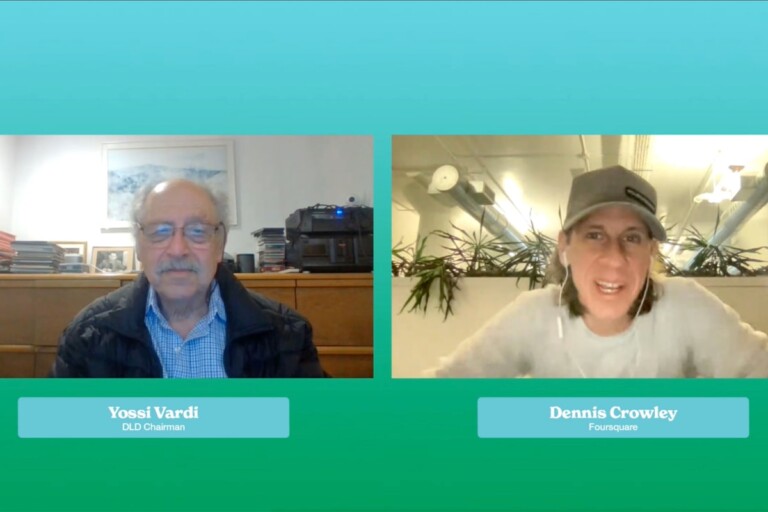