Getting to net zero ranks high on the agenda of many corporate leaders. But first, companies need to measure their carbon footprint accurately – and buying carbon offsets typically is not enough, as this conversation between Kristian Rönn, CEO of Normative, and Techonomy editor David Kirkpatrick shows.

The idea was to provide companies with actionable insights into their CO2 emissions because “what gets measured gets managed”, Rönn explains.

The fundamental problem with corporate responsibility in this respect, to this day, is the lack of a common standard when it comes to measuring a company’s sustainability efforts.

“The carbon emissions between different companies are not even comparable, because all calculate on their emissions in their own way”, Rönn observes. “And what we have seen over and over again, is that most companies only account for one tenth of their total emissions.”

Buying carbon offsets may seem like a good solution but the problem is that “most of those schemes actually don’t work”, Rönn says, pointing to results from an EU Commission study published in 2017.

“We call this involuntary greenwashing, because most companies actually don’t want to do that”, Rönn makes clear. “They think they’re doing the right thing.”

The solution, he believes, lies in better measuring and evaluating what each company can do, on a case-by-case basis.

“The low hanging fruit are often in the internal operations”, Rönn explains. “Like switching to renewable electricity or changing the way you transport things.”

Doing nothing is not an option, he argues, because most large businesses are “under immense pressure” to act.

“They are under pressure from investors, customers and other stakeholders to take a net-zero commitment.” 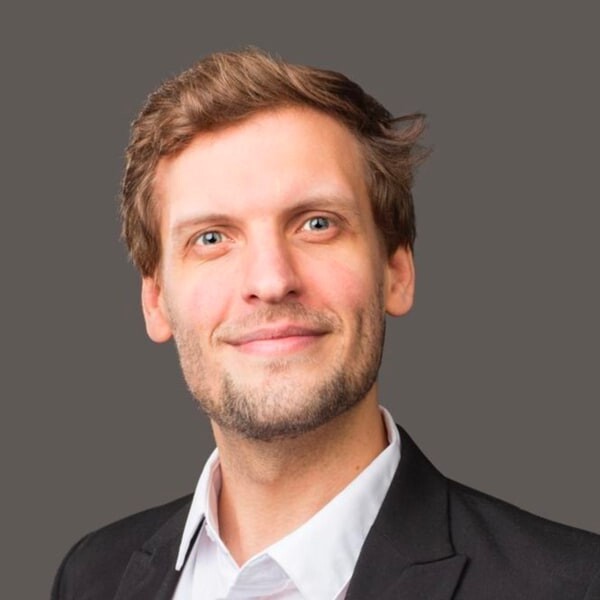 Kristian Rönn is the co-founder and CEO of Normative, the world’s first emissions accounting engine, helping businesses calculate their entire climate footprint to reach net zero. He co-founded the company in Stockholm in 2014 after previously working at the Future of Humanity Institute at Oxford University. 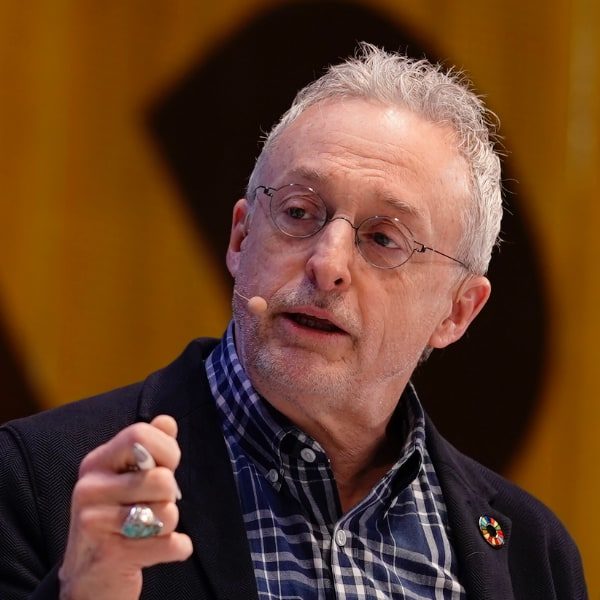 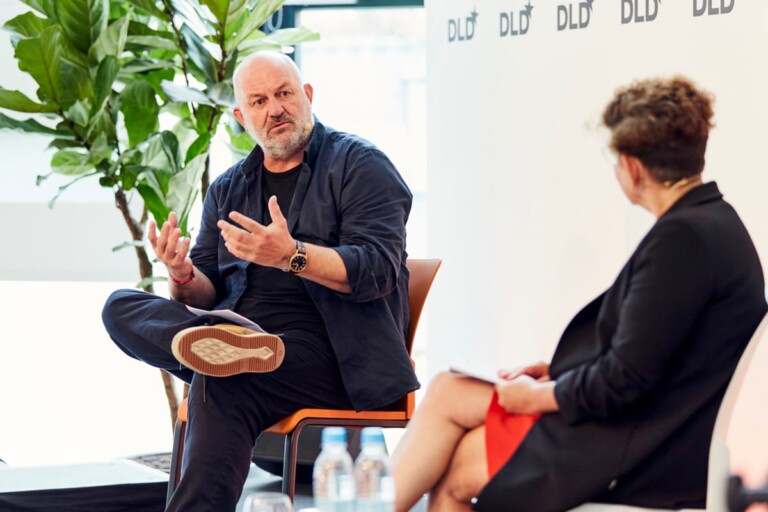 The new space race would be quite a slog without cloud computing, as Amazon CTO Werner Vogels illustrates in this engaging DLD Summer talk with Jennifer Schenker, Editor of The Innovator. Many industry…
Watch 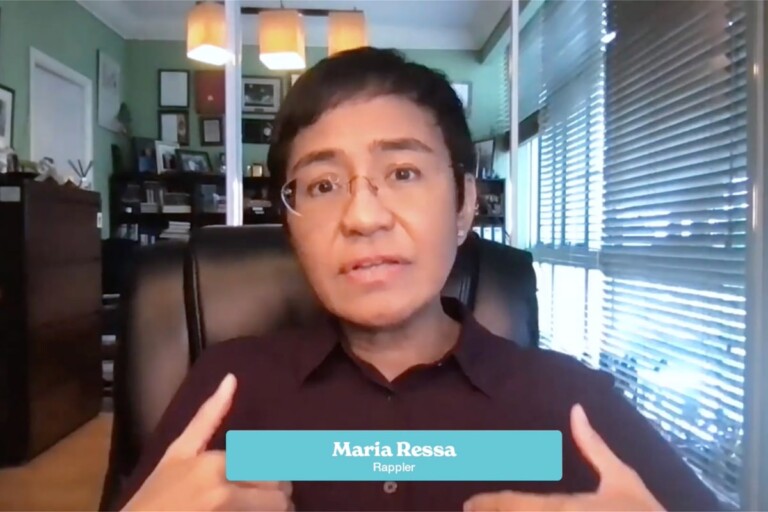