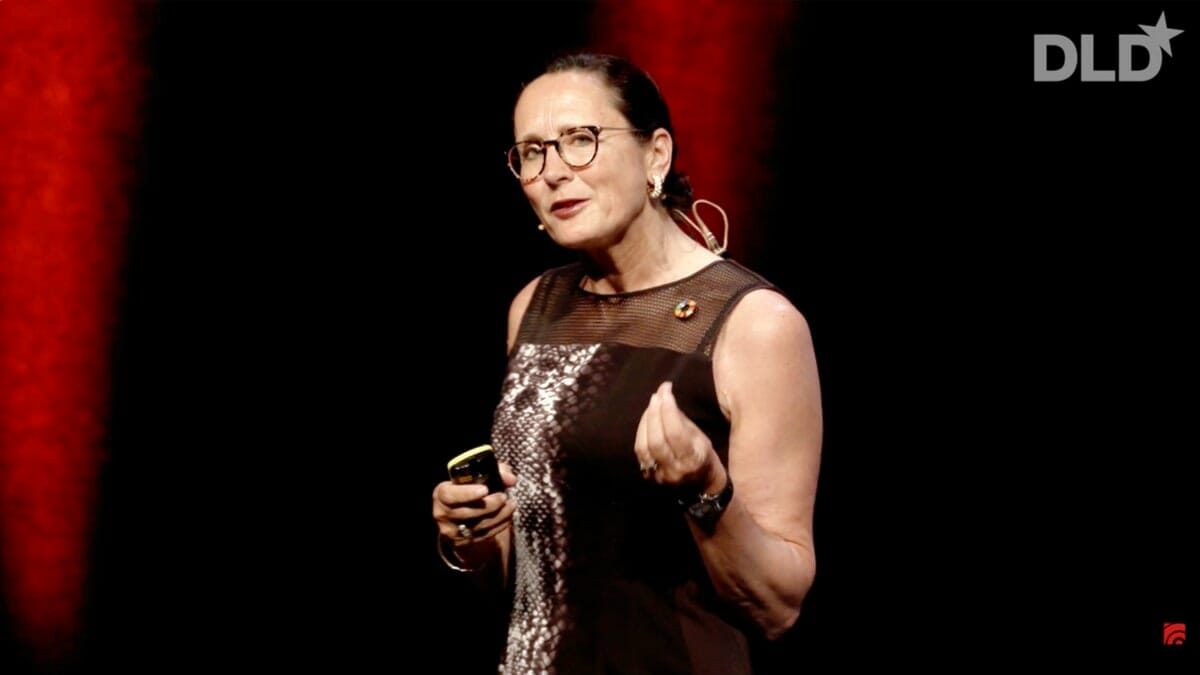 Sandrine Dixson-Declève, Co-President of the Club of Rome, makes a remarkable observation in this DLD session. “We are at the risk of collapse”, she warns, calling for an urgent reform of the global economy.

50 years ago, her organization published its seminal report The Limits to Growth – now widely perceived as a wake-up call that most nations chose to ignore.

But her aim, Dixson-Declève emphasizes, is not to send out doomsday messages.

“I want to come here and work with you. Those of you who are investing in new technologies, who understand that we all need to work together to not just think about profit motives, but to think about people, planet and prosperity – and how we can service all three and still make the money necessary to carry on.”

Dixson-Declève presents several paths to a more prosperous future for all. One of them: electing politicians who are willing to pursue long-term strategies.

Leadership is lacking, she argues. “It’s not the technology. “We need bold leaders, we need leaders that are ready to go beyond a short term political cycle.” Leaders who do not “live in fear of not getting elected again”.

But the right mix of creative solutions and political willpower could transform economy and society in positive ways, without much sacrifice, she emphasizes. 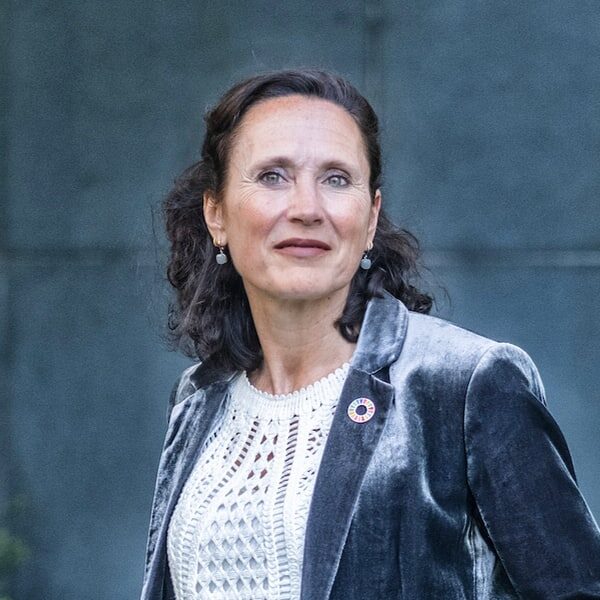 Sandrine Dixson-Declève is the Co-President of the Club of Rome and divides her time between lecturing, facilitating change in business and policy models and advisory work. She holds several advisory positions for the European Commission and is also a Senior Associate and faculty member of the Cambridge Institute for Sustainability Leadership. Photo: © Tim Dirven 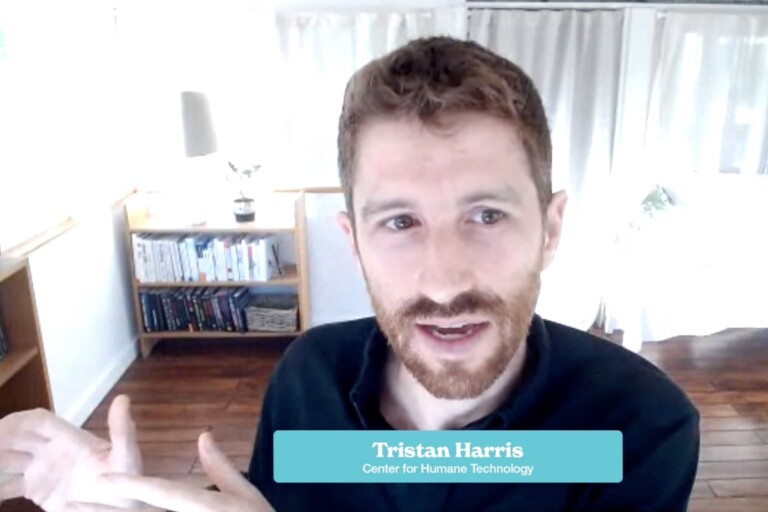 The Incongruity Between Technology and the Social Fabric

Former Google ethicist Tristan Harris co-founded the Center for Humane Technology after realizing how manipulative many social media platforms have become – doing everything to keep users engaged, even if that means keeping…
Watch 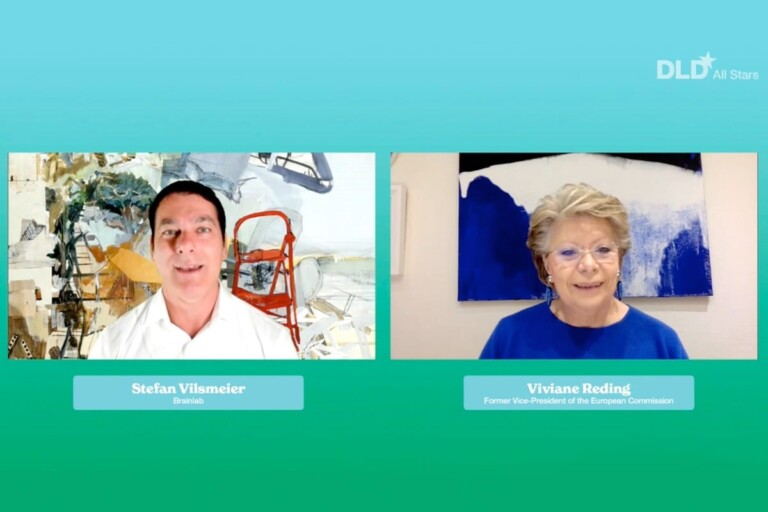