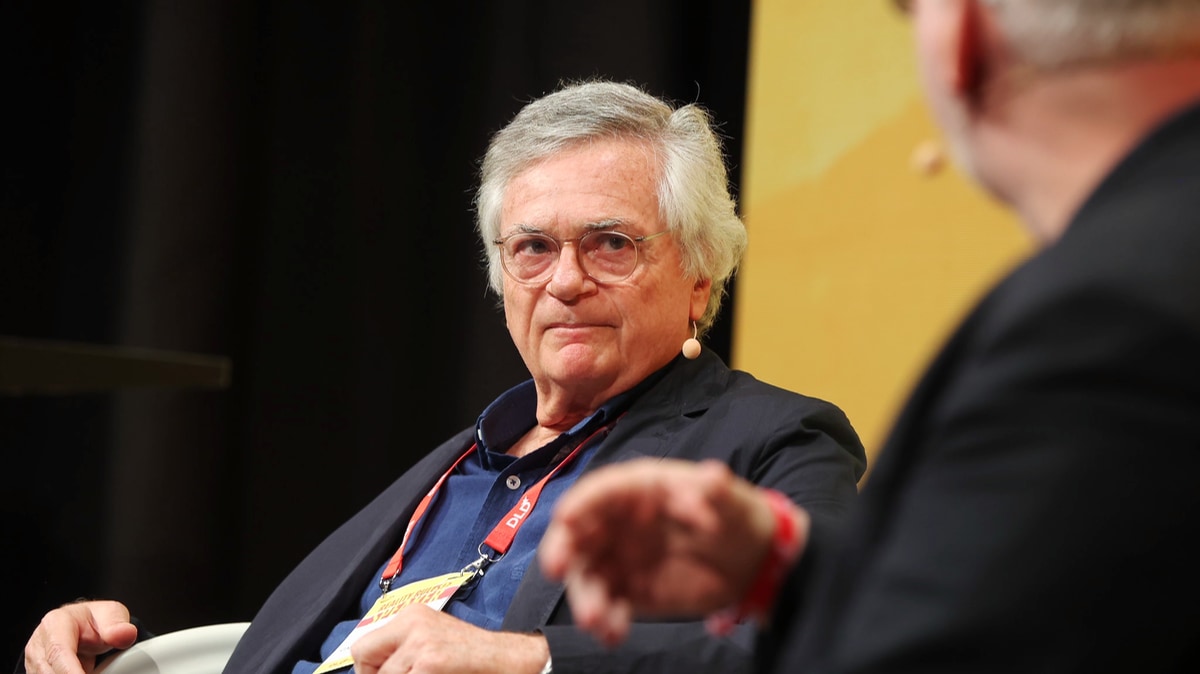 Is Democracy An Endangered Species?

The past ten years have seen the rise of autocrats in many countries around the world. Renowned author Moisés Naím, a Distinguished Fellow at the Carnegie Endowment for International Peace, analyzes the threats to democracy in conversation with journalist Matthew Bishop.

“Institutions that we thought were permanent, untouchable, unmovable and secure, proved to be fragile”, Naím observes, who examined the erosion of democracy in his recent book The Revenge of Power.

“The past decade has seen the ascent of leaders in a style of doing politics that in the book I call the three Ps: populism, polarization and post-truth”, Naím explains.

“What we have seen”, he continues, “is leaders that get to power through more or less valid elections, but the moment they get in power, they start undermining democracy by limiting, weakening the controls.”

Naím sees this play out in countries like India, Hungary, Thailand and Venezuela, but also the United States.

Technology platforms play an important role in this process: they create an environment that helps to spread “post-truths” but often fail to take responsibility, Naím says.

The tragedy of the Ukraine war also has “some silver linings” in Naím’s view – because Russian President Vladimir Putin “has done wonders for the brand of democracy.” 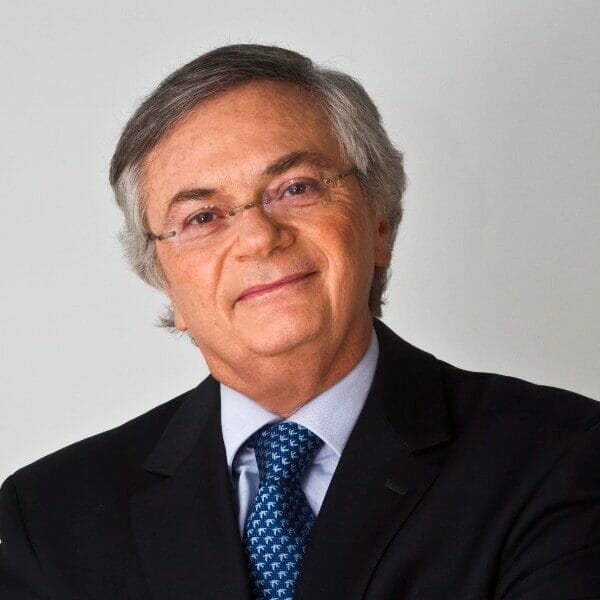 Moisés Naím is a Distinguished Fellow at the Carnegie Endowment for International Peace, an internationally-syndicated columnist, and the host and producer of Efecto Naím; a weekly television program on international affairs that airs throughout the Americas. 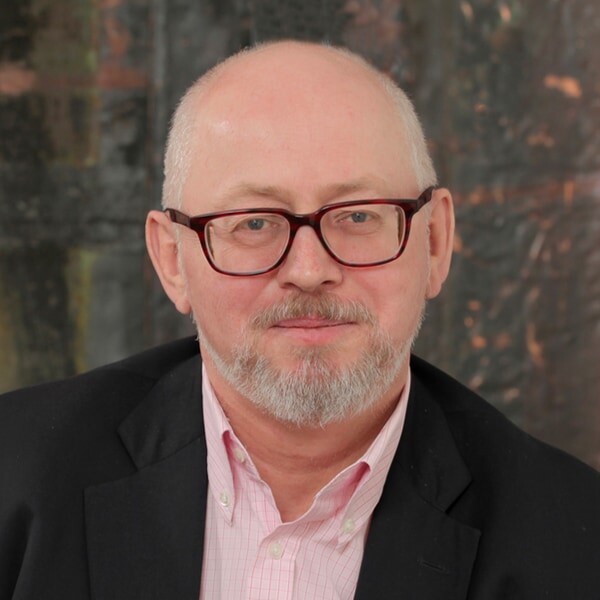 Matthew Bishop is an influential author and innovator. He spent over 25 years as a writer and editor at The Economist, then led the Rockefeller Foundation’s Bellagio Centre. His books include Philanthrocapitalism, The Road From Ruin and In Gold We Trust? 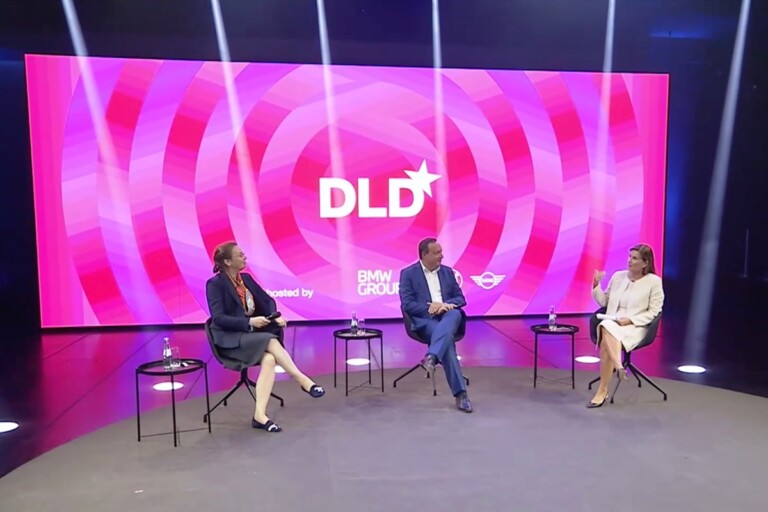 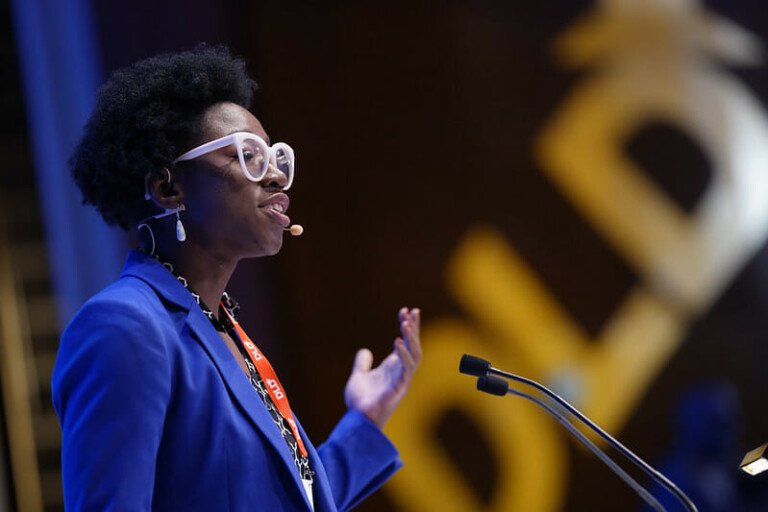 The Coded Gaze: Bias in AI