You’ll meet two highly innovative startups from France in this DLD Munich session: Romain Moulin, CEO of Exotec, explains how his robotics company is reinventing warehouse automation; Karim Kaddoura, CEO of Virtuo, presents his vision of car rental on demand. The session is moderated by Maurice Lévy, Chairman of the Supervisory Board of Publicis Groupe.

In e-commerce, most of the work is still done by humans who walk many kilometers per day to pick products from different shelves in order to fulfill a single order, Moulin notes.

“It's a super difficult job and our customers are facing labor shortages everywhere, in every country”, he reports.

Exotec has developed a highly automated system that’s optimized for robots. Up to 500 can be controlled at once as they race up and down metal racks, collecting products. “It’s all about the controlling to get the best performance”, Moulin says.

That’s why in his company, software developers outnumber hardware engineers. By replacing a lot of hardware with software, “it increases a lot the speed of deployment on site, and increases the flexibility”, the Exotec CEO explains.

“We allow users to rent a car 24/7 and have it either delivered to their doorsteps or pick it up from 100 locations across 25 cities in six countries across Europe”, Kaddoura says.

But his company’s mission goes beyond “liberating users from the hassles of traditional car rental”, he explains. “We think we can also create the future of car ownership and address one of the biggest problems in the world.”

Requiring everyone who needs a car to also own a car is “unsustainable for the planet inefficient from a financial perspective as well”, Kaddoura argues, giving the on-demand model a clear edge over the status quo.

This is true in terms of doing business as well, the startup founder says. “We don’t have any legacy structures… so we suffer from way less fixed costs” than traditional car rental companies. In addition, “we're a tech company first and a fleet operator second. Not the other way around.” 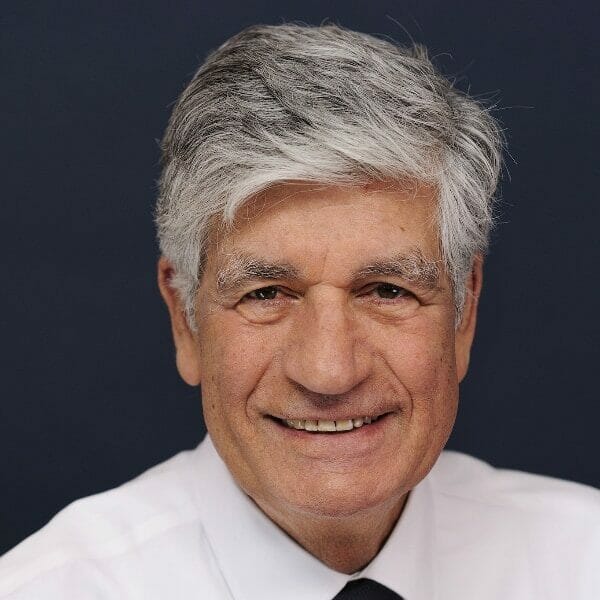 Maurice Lévy is Chairman of the Supervisory Board of Publicis Groupe, the leader in business, marketing and communications transformation. He served as CEO of the company from 1987 until 2017 and transformed Publicis from a French creative agency into a global leader.

Karim Kaddoura is co-founder and CEO of Virtuo, an on-demand mobility service that allows urbanites to rent a car via mobile app. A graduate of Tufts University in Boston & LSE London, Karim also holds a Master’s degree from SciencesPo Paris.

Romain Moulin is the CEO of Exotec, a company he co-founded with Renaud Heitz in 2015. As a former robotics architect and technical engineer at GE and BA Système, Romain spent 10+ years immersed in deep technology systems before focusing on retail warehouse automation. 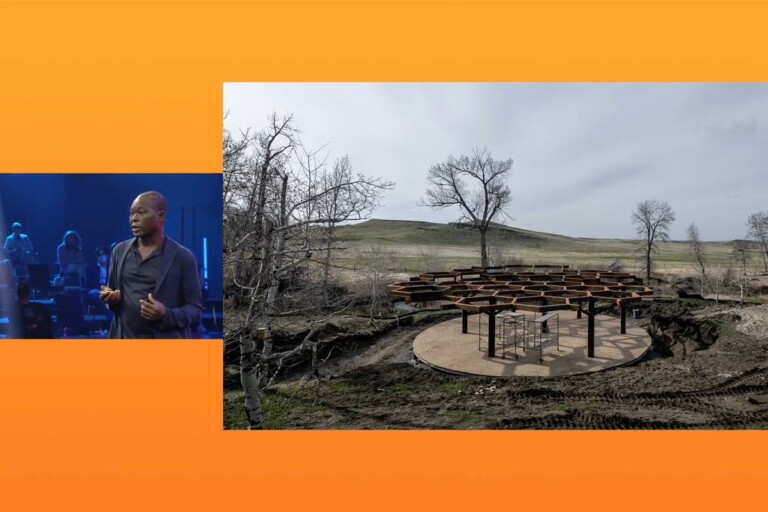 Architecture for the Future

Renowned architect Francis Kéré is known for his daring, innovative designs and for pioneering sustainable modes of construction. In this engaging DLD Circular presentation, Kéré combines personal observations with the urgent need to…
Watch 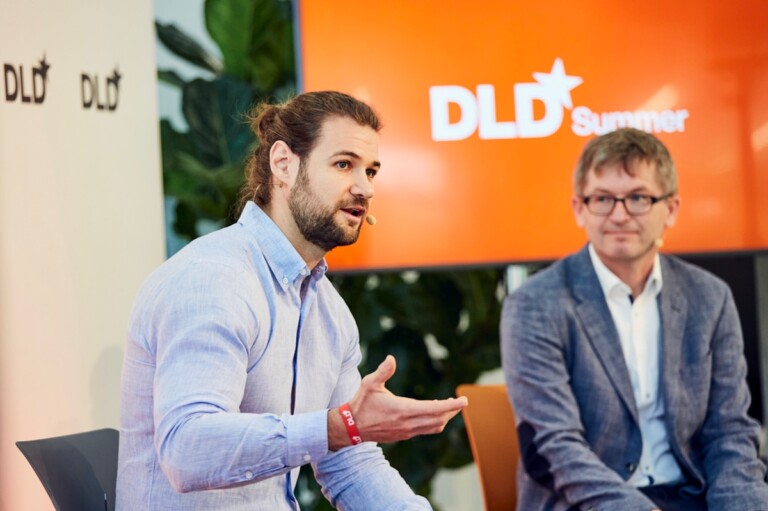