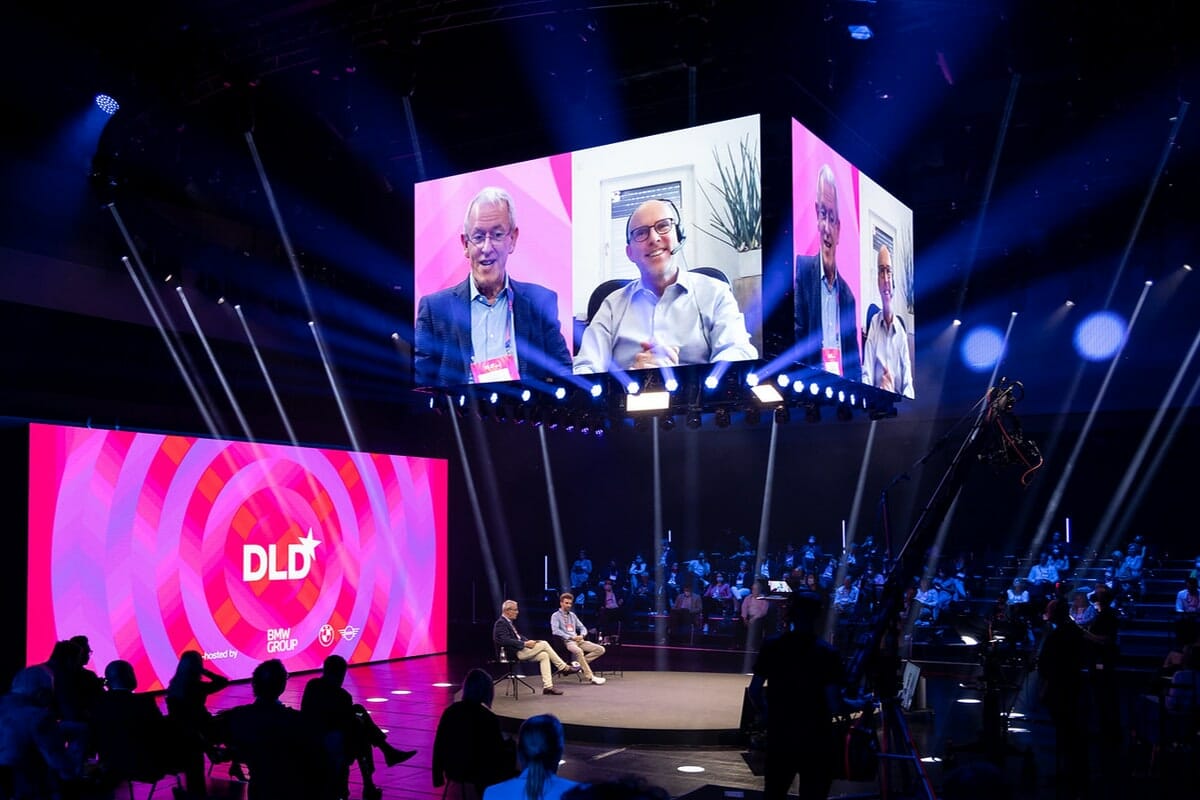 There are many new ways to prevent food waste and electronic waste, as this DLD Circular session shows. Moderated by Fritz Oidtmann (Acton Capital), three entrepreneurs from the U.K. and Germany illustrate how digital services can become a powerful tool in the fight to preserve precious resources.

“Very few people know is that food waste is actually the third largest contributor to greenhouse gases”, Emilie Vanpoperinghe, CEO of Oddbox, says. “At farm level, around 15 percent of the food we produce is wasted even before it reaches the shelves of the supermarkets.”

The mission of her company is to rescue fruit and vegetables deemed unfit for sale – because the produce looks odd (hence the name) or doesn’t fit buyers’ expectations in other ways, even if it’s perfectly good to eat.

Each week, Oddbox offers subscribers a selection of fruit and veggies fresh from the farm. Customers get “supplies of seasonal produce delivered to their door, but they also know that they are having a huge impact on tackling climate change”, Vanpoperinghe explains, “because we provide them on a monthly basis with their personalized impact score.”

Meanwhile, our insatiable appetite for digital gadgets has created an e-waste crisis on a global scale: On average, each person create 7.3 kilos of discarded electronics per year, according to the United Nation’s ITU E-Waste Monitor (PDF).

The rapid update cycle of smartphones, tablets, laptops and fitness trackers is a major contributor to this problem. In Germany, for example, “an average smartphone is used for 1.8 years”, Kilian Kaminski, co-founder of Refurbed, points out. “At the same time, we have more than 200 million smartphones in the cupboards of our households.”

Refurbed’s approach to solving this issue is to offer used but professionally refurbished electronics at prices that are significantly lower than brand-new devices. As former head of Amazon Germany’s refurbished products program, Kaminski knows that many consumers still regard these products as inferior, but he thinks this is mainly a problem of perception.

“The majority of people know new products and they know used products”, he says, “but they don’t know this new category in the middle, which are products that are totally functional” and often as good as new.

To convince customers to give it a try anyway, Refurbed offers a 30-day money back guarantee, in addition to a standard 12-month warranty. “The majority of people think that's too good to be true”, Kaminski says, smiling. “But this, on the other hand, helps us a lot”, he explains, “because then they get a device, which actually promised what we say.”

There’s another challenge, however, even if consumers are willing to change their behavior. Very often, electronics are designed for a limited lifespan, in a way that makes it hard – if not impossible – to replace spare parts, such as a display or the battery.

“Manufacturers try their best to reduce the possibility to repair devices”, Kaminski complains. In addition, there’s the issue of software becoming outdated. “After three to five years, you cannot update the software anymore, and you're forced to change your device, even if it's still working perfectly.”

This, Kaminski argues, is something that has to be addressed by policymakers – for example in the form of “right to repair” rules like the one recently passed in the United Kingdom. 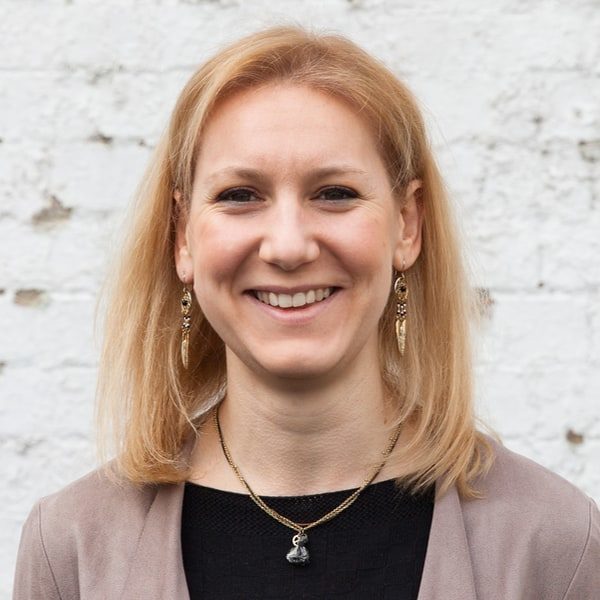 Emilie Vanpoperinghe is co-founder of Oddbox, a sustainable fruit and vegetable box tackling food waste. She has over 15 years’ project and team management experience in Fortune 500 companies (3M and BT) across the globe. 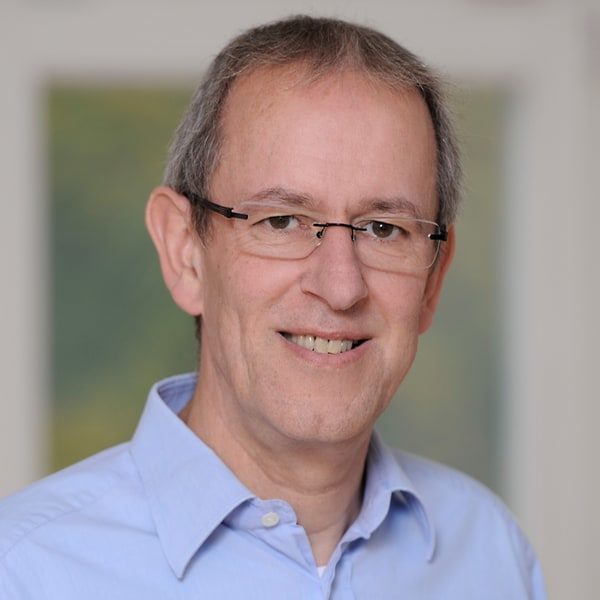 Fritz Oidtmann is a Managing Partner at Acton Capital, a leading growth venture capital investor based in Munich that has invested in over 80 companies, including Etsy, HomeToGo and Sofatutor. Fritz studied economics at the universities of Bonn and Berkeley. After graduating, he worked at McKinsey. Alexander Piutti is an impact-oriented serial founder, angel investor and innovation coach. He loves innovation and working closely with ambitious and creative minds. This has led Alex to build several technology and impact companies, including Global Venture Partners, Overture (sold to Yahoo! for $1.6 billion), SirPlus and most recently SPRK.global. Kilian Kaminski is a co-founder of Refurbed, a fast growing online marketplace for refurbished products in the DACH region. Previously, he was Head of the Amazon Certified Refurbished Program at Amazon Germany. Kilian Kaminski is a member of a consortium of experts on the European Union's circular economy. 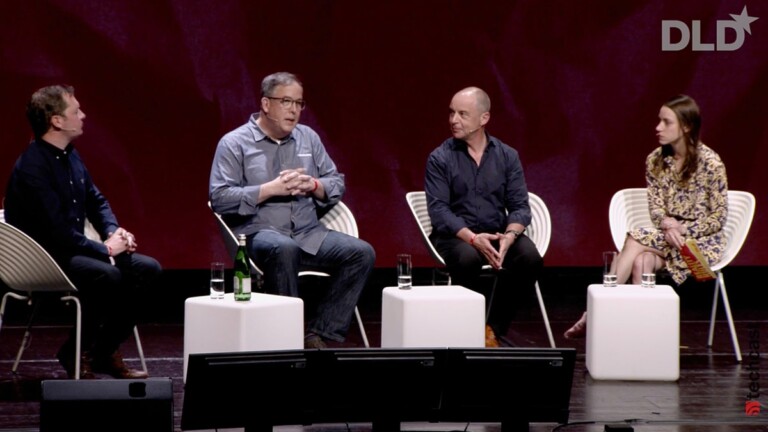 Tech To Feed the World 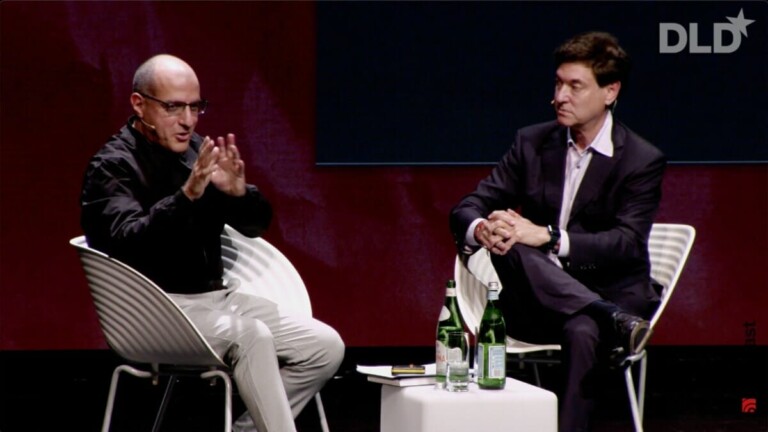 Quantum computers are opening up entirely new possibilities in business and techology – but how will we actually use them? What are the applications that will make tomorrow’s world radically different? And to…
Watch
All videos
Home
Videos
DLD Sync
Conference Highlights
Art & Design
Digital & Technology
Entrepreneurship & Innovation
Life & Science
Social & Politics
DLD Conference
About