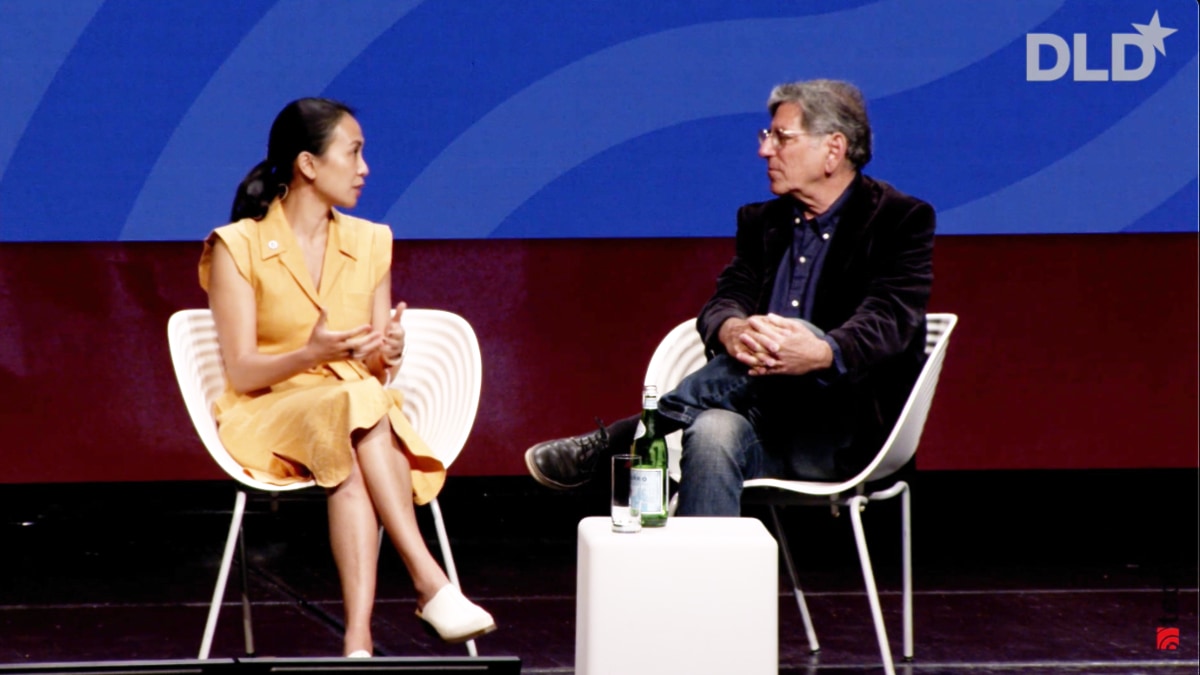 Communities and countries are only as strong as the health of their women. This insight from Michelle Obama sets the tone for the fireside chat between Audrey Tsang from Clue and Kimon Angelides (FemTec Health).

Yet imbalances between men and women persist on a variety of levels – including health. Technology offers a chance to bring much needed change because “technology is an equalizer”, Tsang says. “It’s also an empowerer.”

Both knowledge and access to technology are crucial, she notes. “We don’t know enough about our bodies.” By observing the body and collecting data health apps can bring much-needed insights, she argues. “Technology has a huge role to play here.”

Clue itself is used by 12 million women all over the world who use the app to track their ovarian cycles. By now, the company has collected some 10 billion data points from more than 240 million periods tracked, Tsang says.

“When you have data on such a diverse set of experiences”, she explains, “you can actually customize personalize care solutions, emotional support, delivered through technology.”

To achieve these goals, however, cultural perceptions need to be addressed, Angelides points out.

“There are a lot of taboo subjects with respect to the general physiology”, like menstruation, fertility or menopause, he says. “Men don’t really have that type of issue.”

This is where education comes in, with apps like Clue being able to shed light on issues that many women experience, Audrey Tsang says. “People are asking, ‘Am I normal? And am I healthy?’ We all want to feel safe in that space where it’s like, ‘Yes, this is normal. I’m not the only one. I’m not alone.” 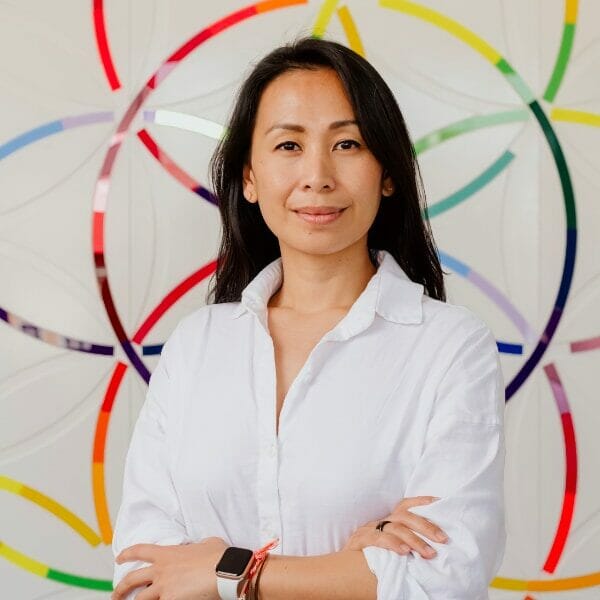 Audrey Tsang is Co-CEO of Clue, the science-backed leader in femtech and trusted brand in menstrual and reproductive health, relied upon by over 12 million people in 190 countries. Audrey shares responsibility leading the company with co-CEO Carrie Walter after serving as their Chief Product Officer. 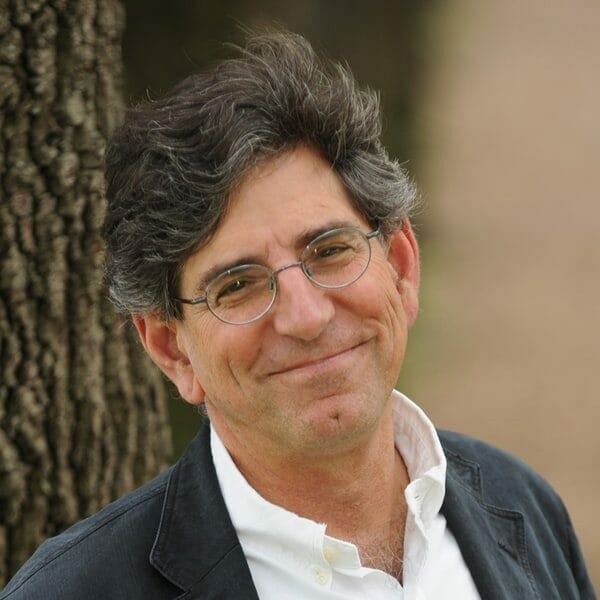 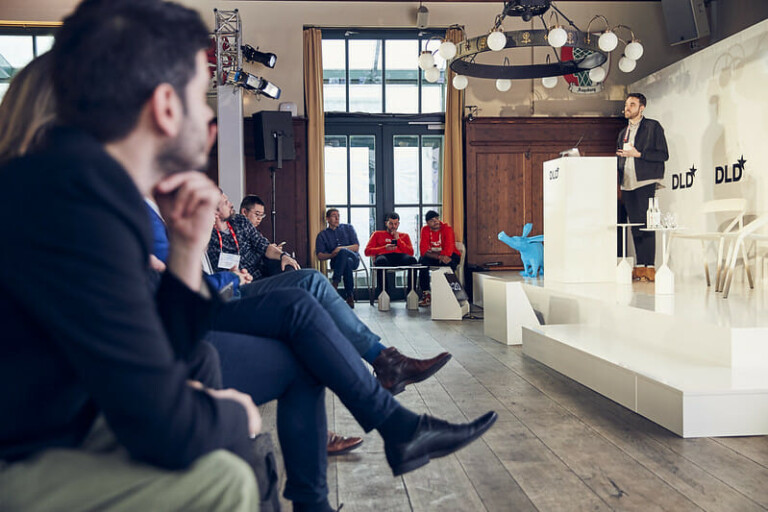 Giorgio Partini (Deeptrace, now Sensity) and Alex van Someren (Armadeus Capital) discuss how artificial intelligence is abused for the creation of “deepfakes“. The availability of images online has created the ability to manipulate videos…
Watch 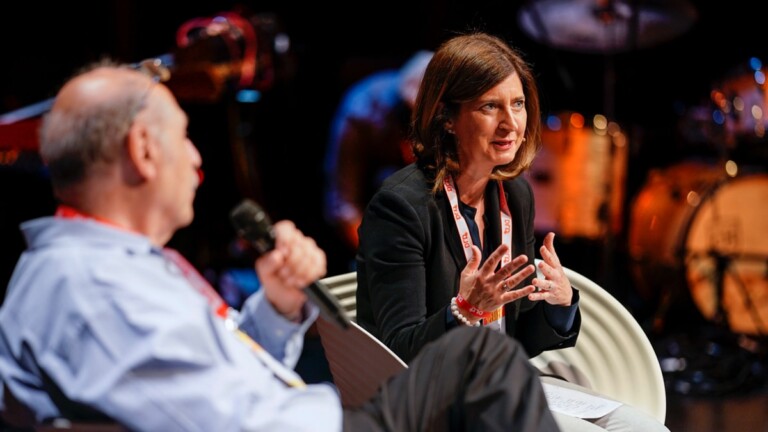 The Role of Media In Volatile Times