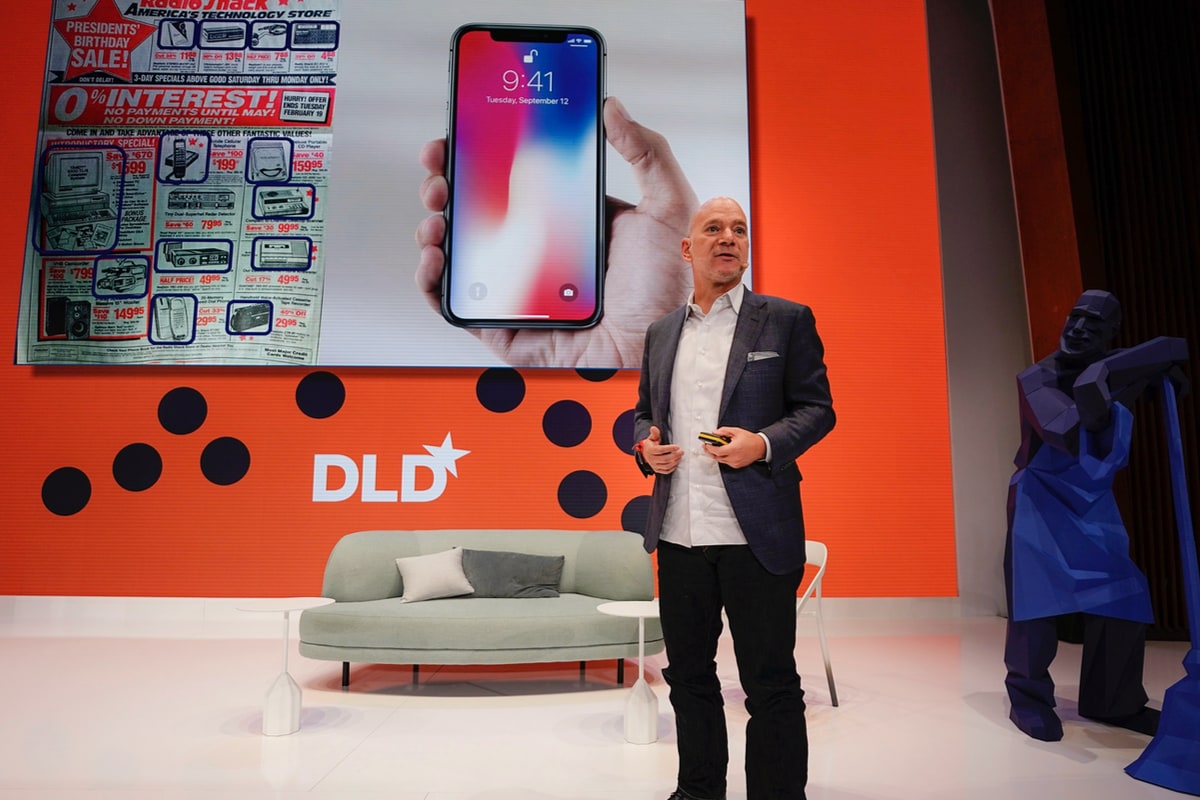 Human beings have drained Earth’s resources, polluted the planet, and we’re wiping out species of all sorts. In the face of these problems, Andrew McAfee (MIT Sloan) asked the audience a critical question: How can we solve these major planetary issues that we’ve caused?

For him, it’s clear the main source of these problems is our “more, more, more” mindset – our drive for more freedom, more economic growth and more prosperity. In the mid-1970s, the idea of “degrowth” had surfaced as an obvious way to counteract the damage that humans had inflicted on the Earth. However, as McAfee pointed out, people did not dial things back.

“If you look at the record of economic growth over the past half-a-century, you do not see degrowth, you see more of the same,” he said.” You see more good old-fashioned growth in population around the world – the global population is almost 75 percent bigger than it was in 1980 – and the world's economy is more than two-and-a-half times as big as it was just 40 years ago.”

Despite all of this, McAfee believes we can still make a change. In his talk he outlined the forces that he believes can work together turn the tide. 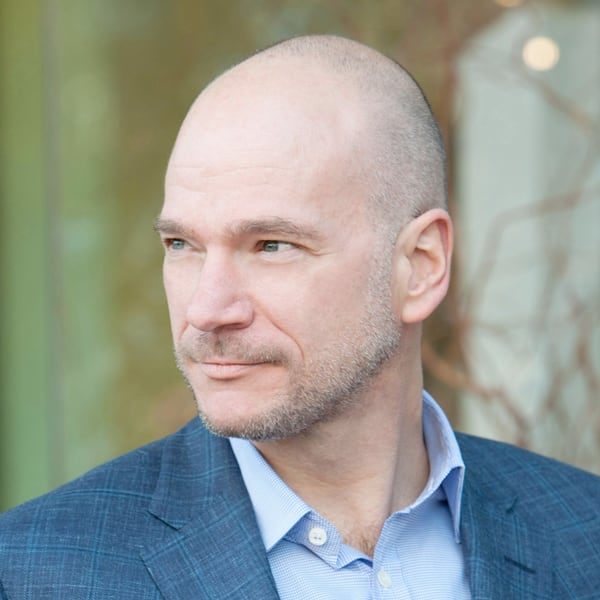 Andrew McAfee is the Co-Founder and Co-Director of the Initiative on the Digital Economy and a Principal Research Scientist at the MIT Sloan School of Management. He studies how digital technologies are changing business, the economy, and society. He is the author of More from Less and The Second Machine Age (with Erik Brynjolfsson). 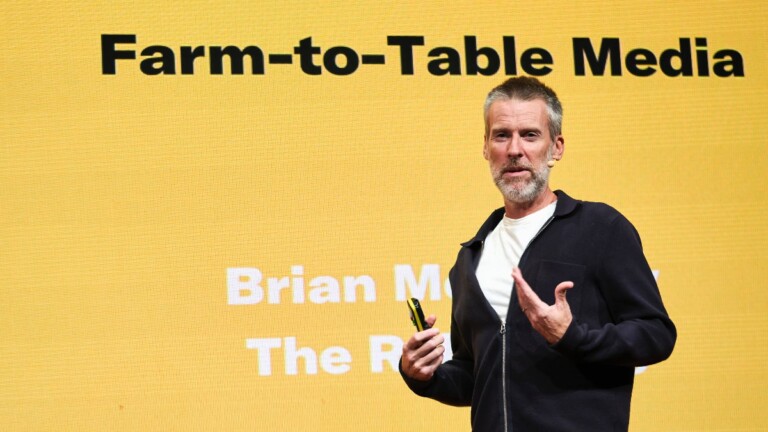 Few industries have felt the consequences of digital change as dramatically as the news media. Local newspapers are disappearing, readers are switching to social media, advertising keeps vanishing in the direction of Google,…
Watch 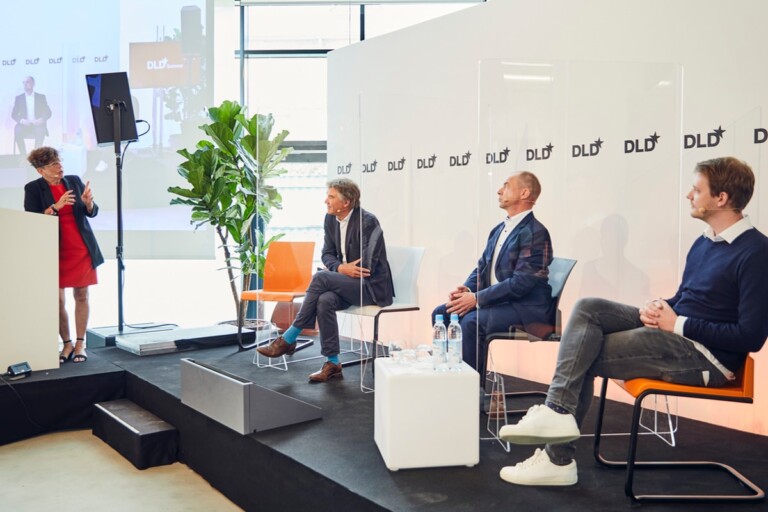