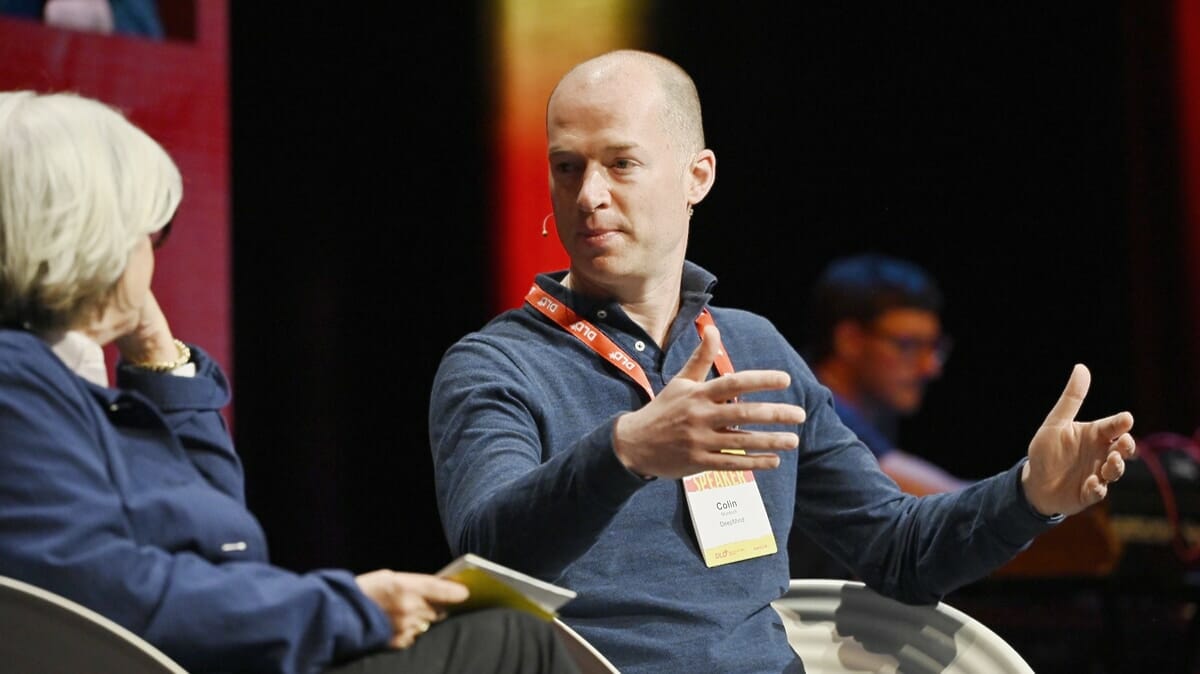 AI Is Built To Be Applied

Artificial intelligence has made enormous progress, not least because of groundbreaking research by British AI pioneer DeepMind. In this DLD22 session, the company’s Chief Business Officer, Colin Murdoch, speaks with DLD founder Steffi Czerny about the most promising applications of AI, as well as remaining challenges.

“A lot of the work I do is searching for AI breakthroughs and matching them to problems in the real world”, Murdoch says. “I joke sometimes that it’s a bit like running a dating service.”

An AI system named AlphaFold shows the benefits that smart algorithms can bring: The AI makes it possible to predict the three-dimensional structure of proteins – which are, in essence, the building blocks of life, as Murdoch explains. This promises to bring advances in treatments for diseases such as cancer and dementia, he says.

“It used to take years of painstaking work and millions of dollars of equipment to map just one protein”, Murdoch notes. “With AlphaFold, we’re now doing millions of proteins in minutes. So we’ve gone from years to minutes. And I think the potential for drug discovery, therefore, is absolutely immense.”

But with the “exceptional promise of AI” also comes the need to “pay exceptional care as well”, Murdoch emphasizes.

Whenever the company develops a new piece of technology “we also preemptively recognize the potential for misuse”, he declares. So before any public release “we internally debate that at length, in leadership forums, in dedicated working groups, and with external specialists”. 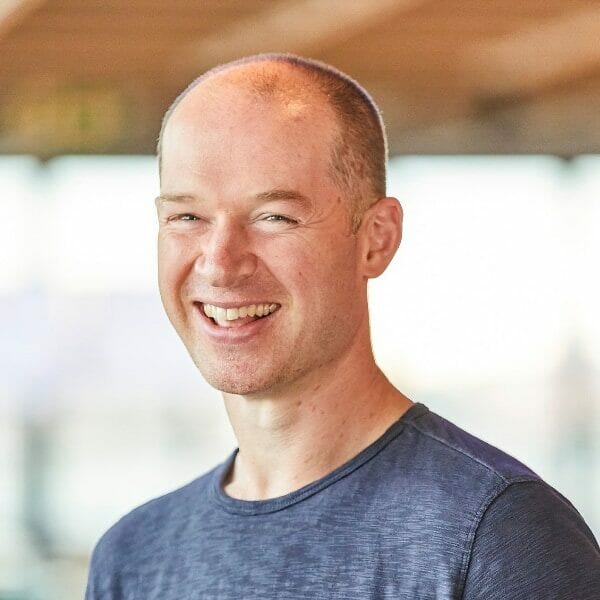 As Chief Business Officer, Colin Murdoch oversees a wide-range of teams at artificial intelligence pioneer DeepMind, including Applied, which matches research breakthroughs to Google and Alphabet products and infrastructure that enriches the lives of billions of people. 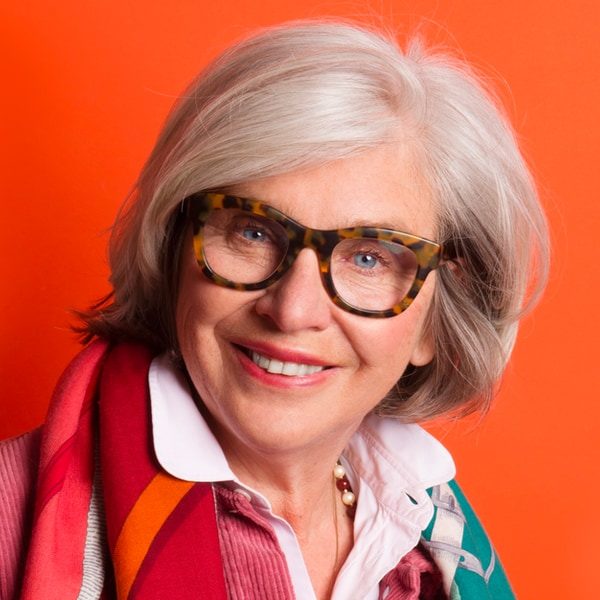 Steffi Czerny is Managing Director of DLD Media and co-founder of the DLD Conference as well as its global spin-offs. Steffi was identified as number 30 of The 2015 Wired 100 and has also been chosen as one of the 50 most inspiring women in European tech in 2015 by inspiring50.com for her success in bringing the international digital elite together at DLD. 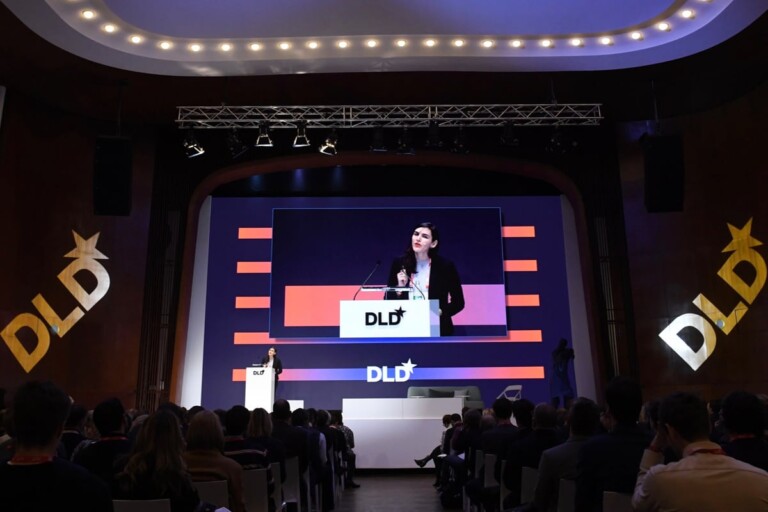 Clara Barnett of the UK’s Government Digital Service was the inspiration for the DLD Munich 2020 motto, “What Are You Adding?” She opened the conference with an analysis of the current state of…
Watch 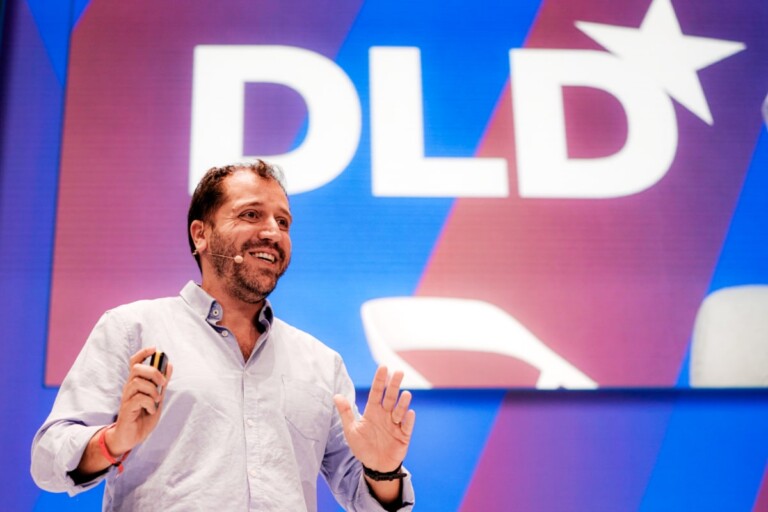