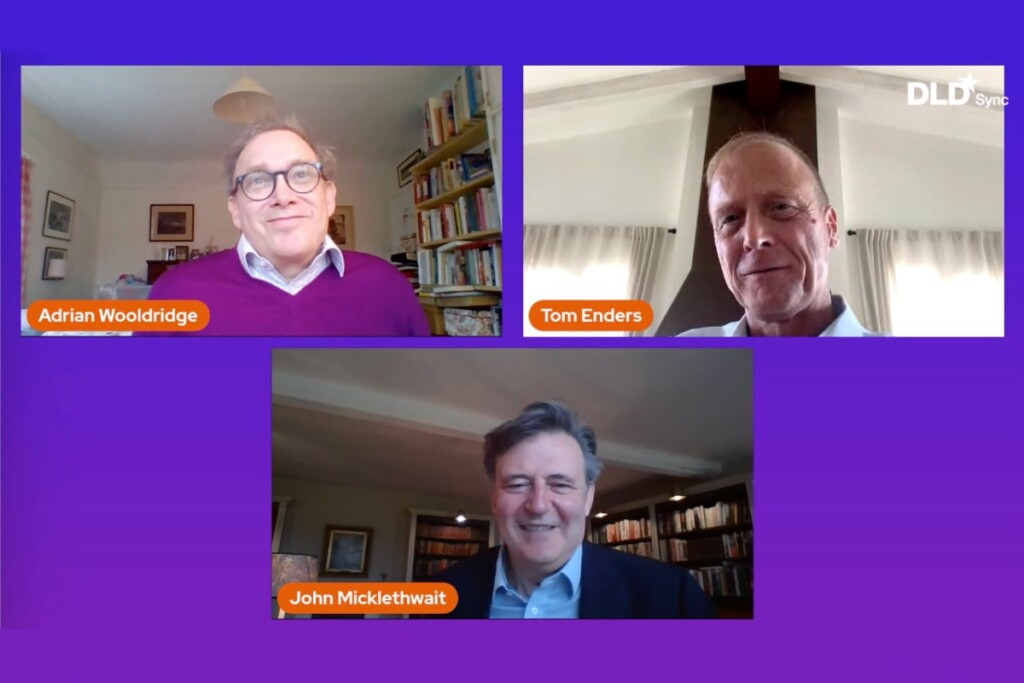 The Covid crisis has not just highlighted the failures of certain governments; it is accelerating a shift in the balance of power from West to East. Bloomberg Editor-in-Chief John Micklethwait and Adrian Wooldridge, political editor of the Economist and author of its Bagehot column, discuss main aspects of their recently published book The Wake-Up Call: Why the Pandemic Has Exposed the Weakness of the West, and How to Fix It with Tom Enders, President of the German Council of Foreign Relations and former CEO of Airbus.

After a decade where politics in the U.S. and the U.K. were consumed with inward-facing struggles, a new Asian model of government has been gaining ground in countries like South Korea, Singapore and Taiwan. China too has been climbing the league tables in education and health. The recent events in Washington, D.C., have highlighted the problems in the West’s most powerful democracy; but the EU, which has been through Brexit and Covid without fundamentally changing its structure, also faces challenges. This session examined the major question facing the world right now: can the West wake up before it’s too late? 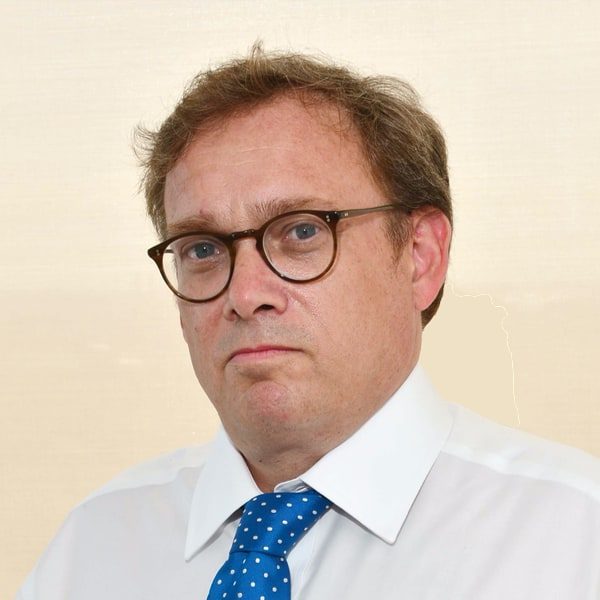 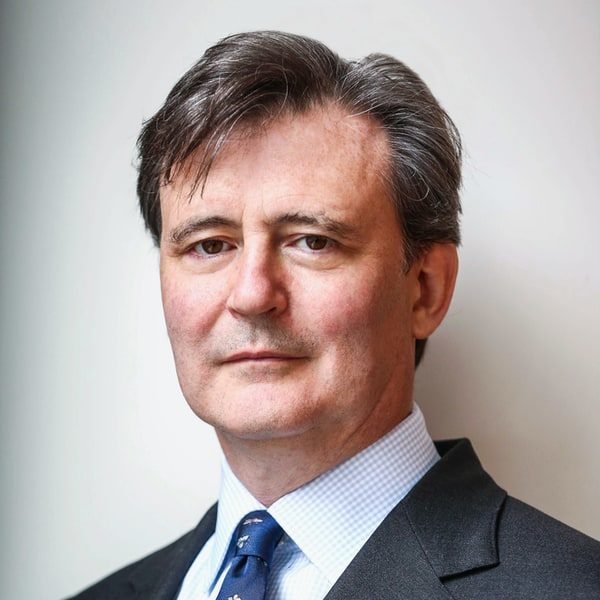 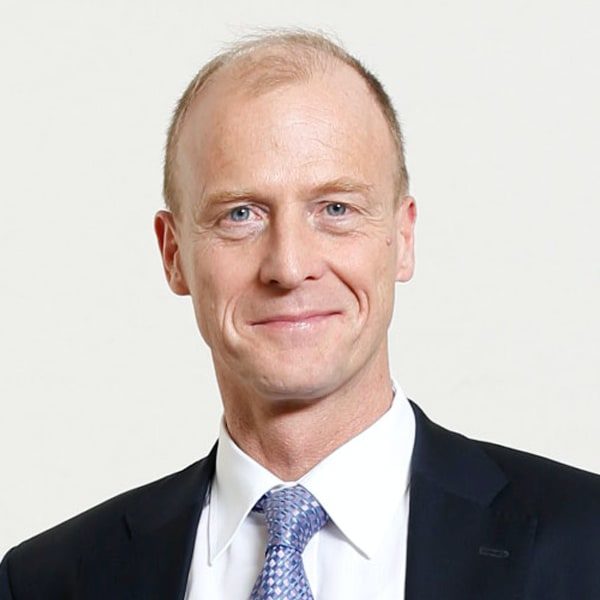 Tom Enders is the President of the German Council on Foreign Relations (DGAP). Previously he served as CEO of Airbus and EADS from 2005 to 2019. He studied at the Universities of Bonn and Los Angeles (UCLA) and served as an air-borne officer in the German Armed Forces.

The easy way to rediscover your favorite moments of the talk. 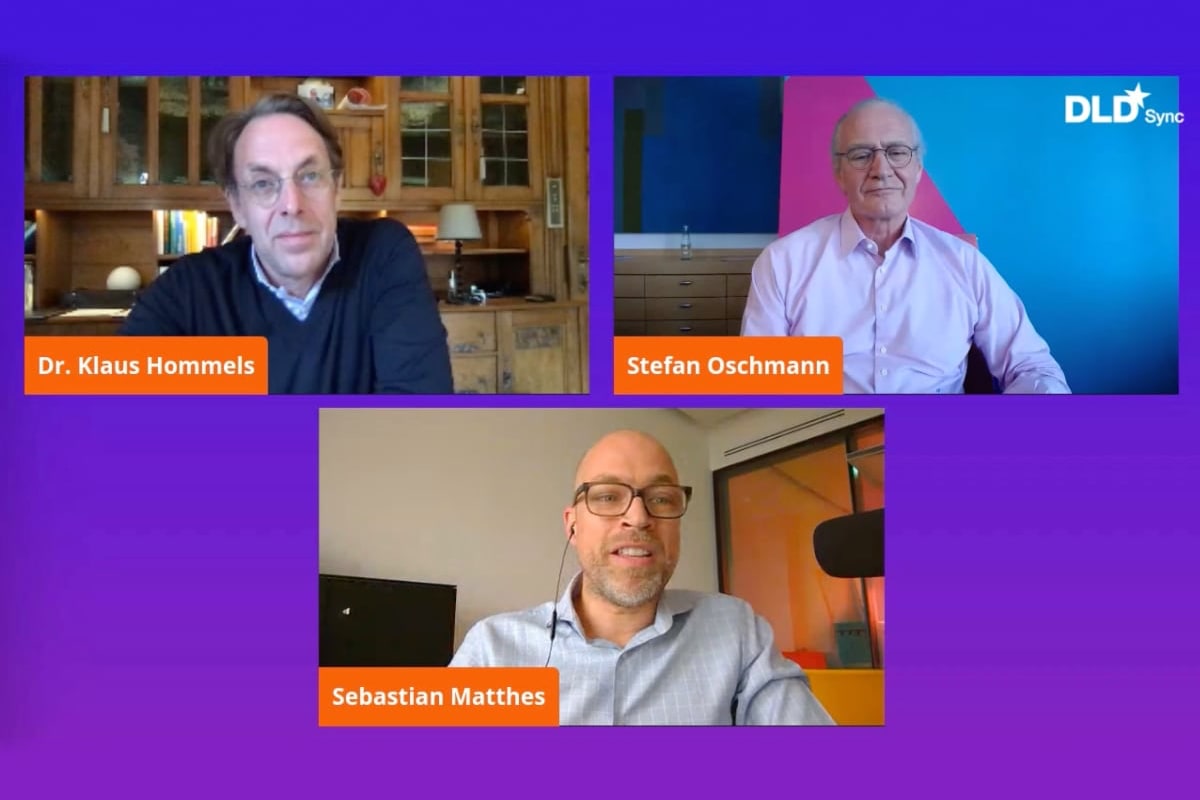 Lakestar founder Klaus Hommels and Merck CEO Stefan Oschmann took a close look at Europe’s digital economy – and where the continent is heading due to the coronavirus crisis. How can world-class science lead to world class companies? What are Europe’s competitive…
Watch 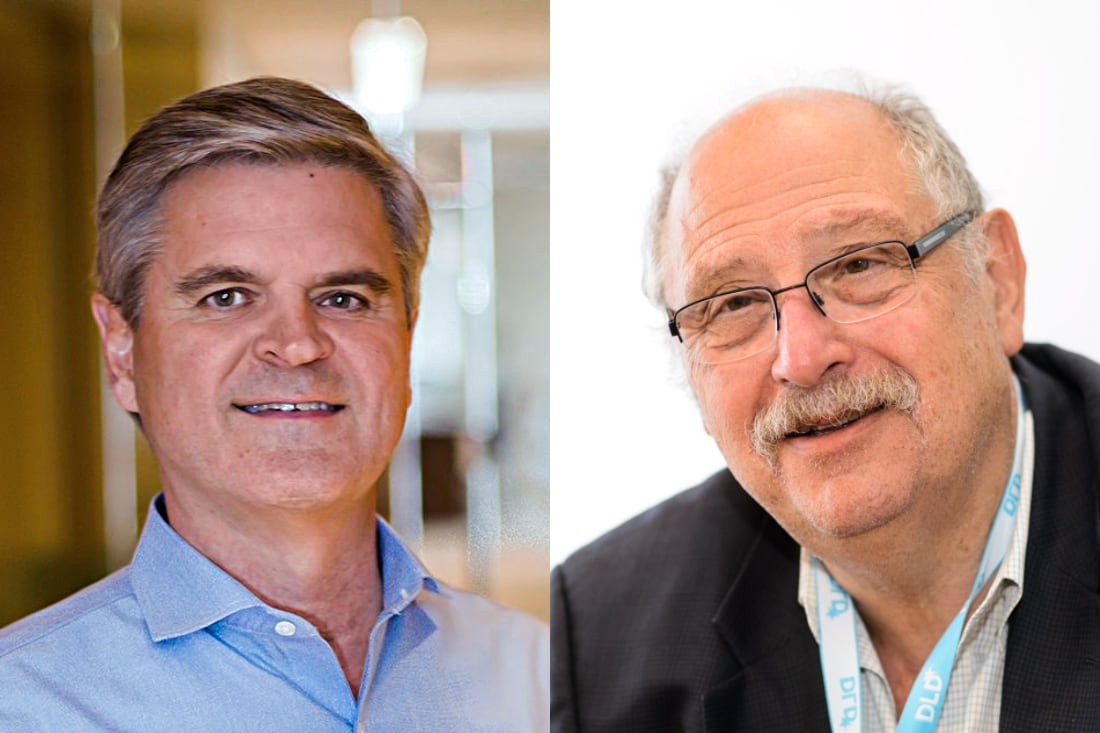 Entrepreneurship In Times of Crisis

It’s hard enough to build a successful startup when times are good. But now? How will the Covid-19 pandemic impact entrepreneurs, investors and startup ecosystems around the world? What are the partnerships that matter, what should governments do to support young businesses?…
Watch
DLD Sync Archive
Home
Videos
DLD Sync
Conference Highlights
Art & Design
Digital & Technology
Entrepreneurship & Innovation
Life & Science
Social & Politics
DLD Conference
About