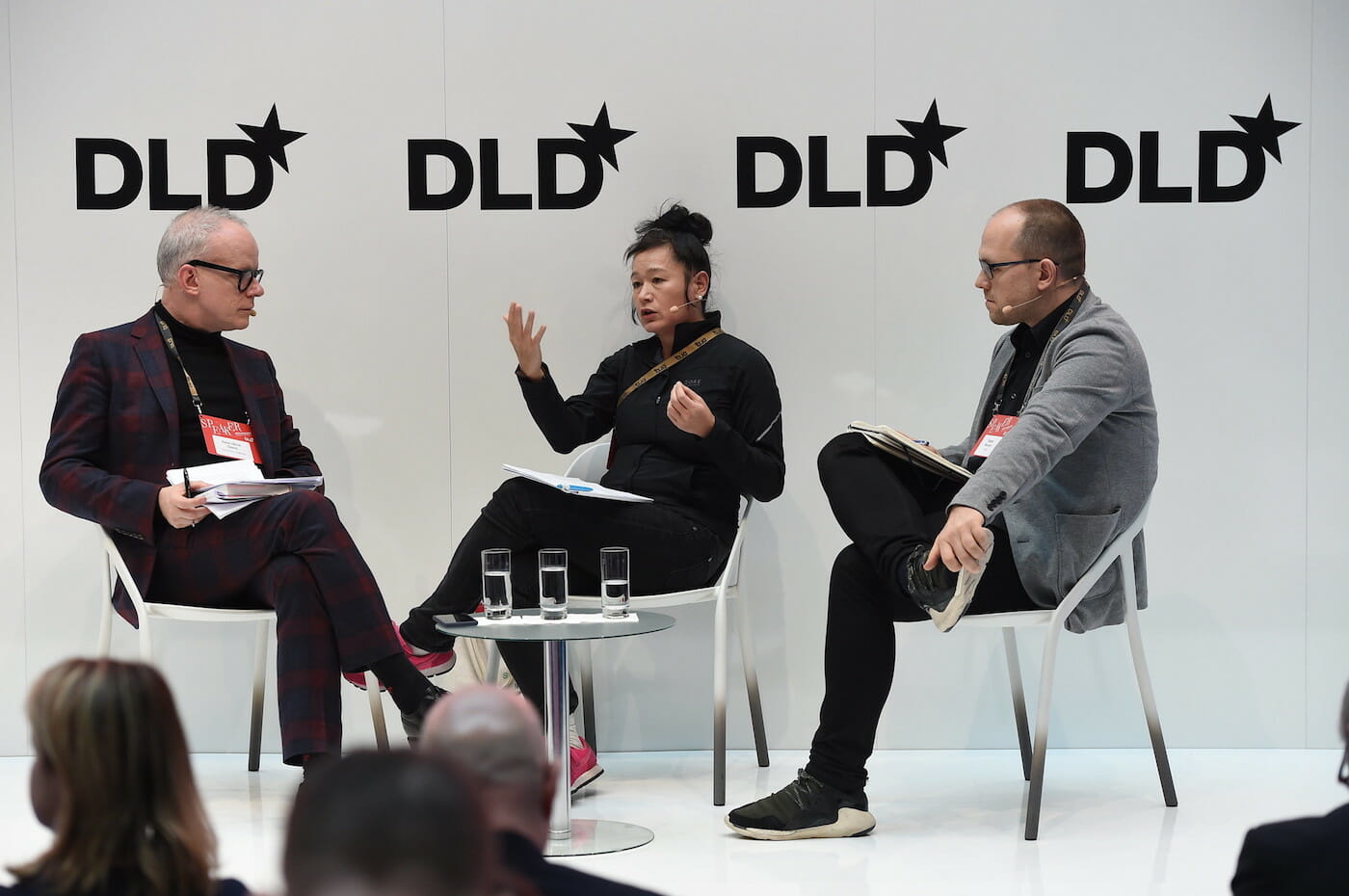 “A credible source is not defined by its popularity”

Art, culture and design are always important topics at DLD. This year co-founder Steffi Czerny was very happy to welcome Hito Steyerl. The German filmmaker, visual artist, writer and innovator of the essay documentary is known for taking a strong political stand and has just been named the most influential person in contemporary art. Steyerl is the first female artist to top the annual “ArtReview Power 100 list”, now in its 16th year. This year she became the number one. Steyerl’s principal topics of interest are media, technology and the global circulation of images.

Hans Ulrich Obrist (Serpentine Galleries) hosted a panel with Steyerl and the writer Evgeny Morozov. Steyerl wanted to know: “What does it mean to be at the center of a technology yet missing from it?” She criticized Facebook’s new user-led approach to combat fake news: “As a trained documentary filmmaker, I can tell you a 'credible source' is not defined by popularity." Evgeny Morozov agreed and pointed out: “Once you start charging people for actual cost of using AI services or things like YouTube” you will recognize you won’t be able to continue using it.”

The journalist and social commentator argues, the Internet is a tool that both revolutionaries and authoritarian governments can use. He just published a new essay “Digital Intermediation of Everything” and in this manifesto as well as on stage Morozov postulated: “Stop techno colonialism, develop real political strategies!” 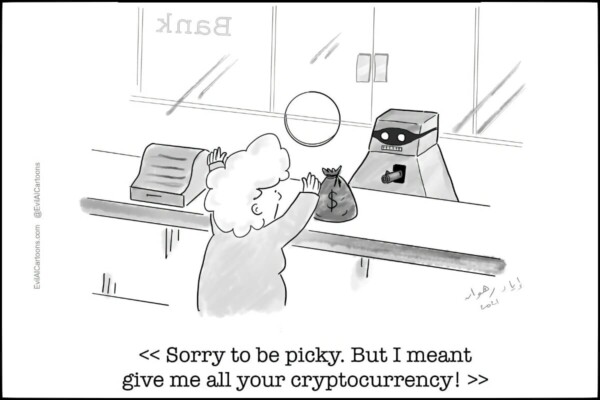 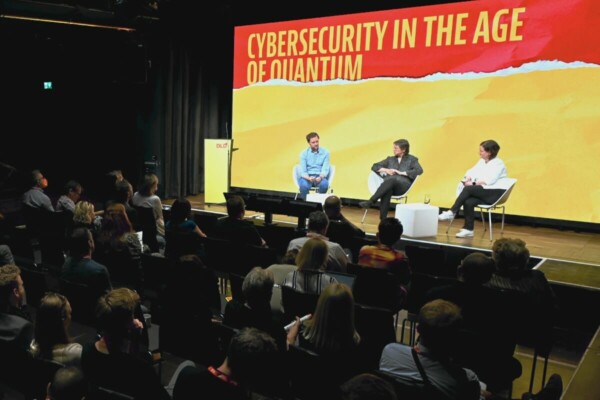 How Quantum Computers Will Shape the World of Tomorrow

With next-generation supercomputers and AI, our world is being reinvented yet again. DLD22 highlighted the most important developments. 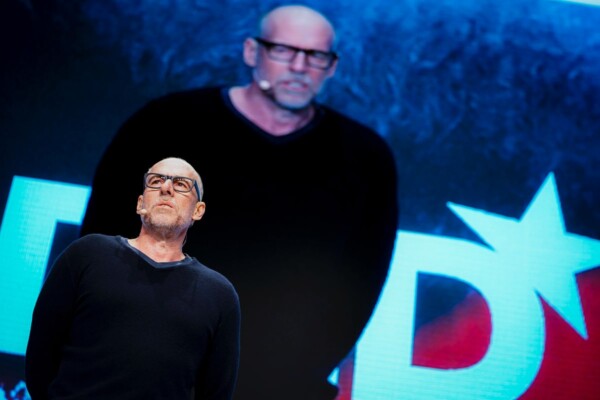 NYU Prof. Scott Galloway explains why the coronavirus pandemic is likely to make tech companies even more powerful and change entire sectors of the economy…