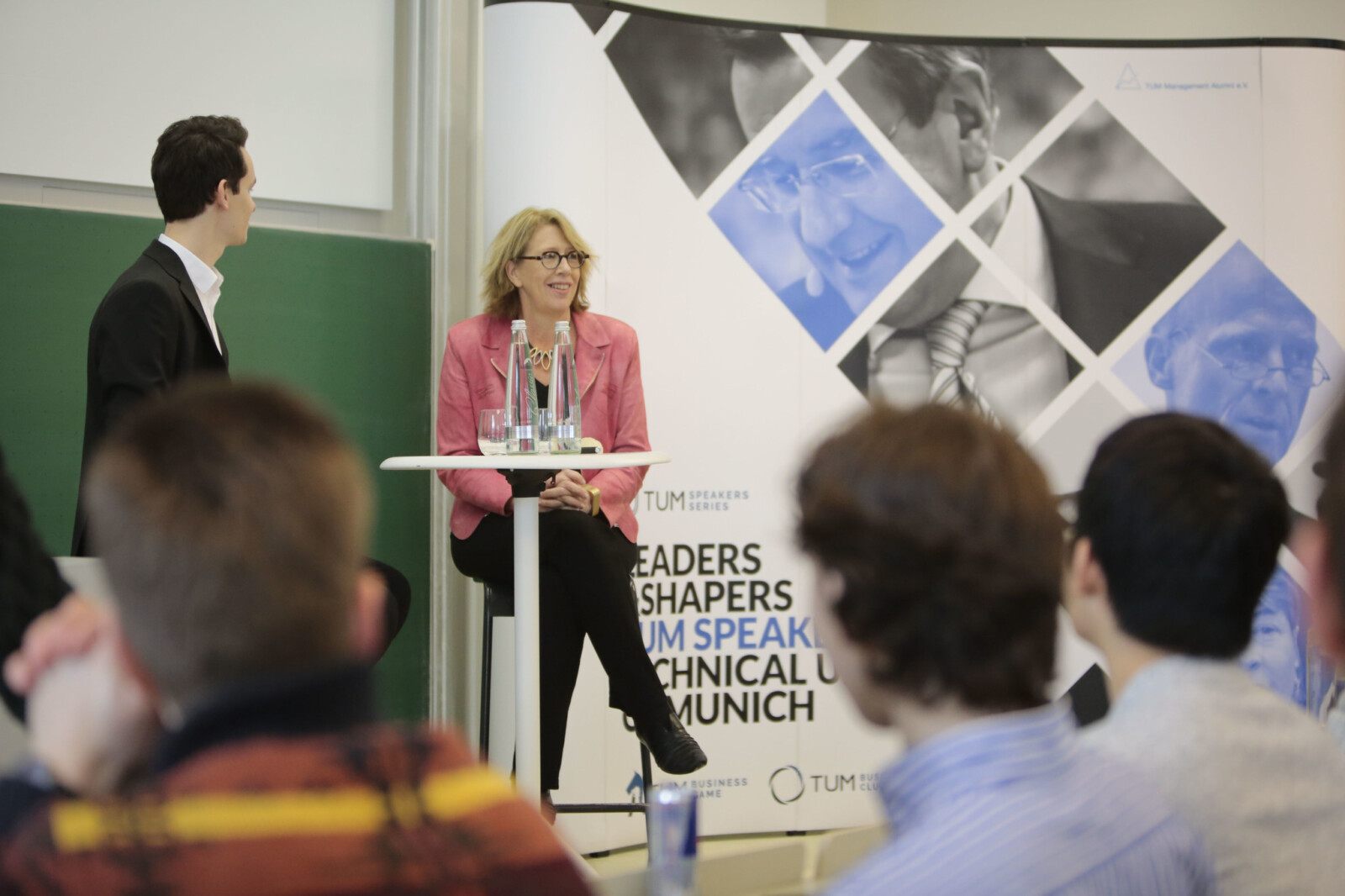 Mary Lou Jepsen surely deserves to be called a technology pioneer. Most recently, she was an engineering executive at Facebook working on its Oculus virtual reality gear; before that she spent three years at Google X, running moonshot projects on display technology, and founded four startups, including One Laptop per Child where she was CTO, chief architect and delivered the $100 laptop to mass production.

For the third year in a row, the TUM Speakers Series has worked together with the DLD Conference, one of Europe`s leading conferences on innovation, to create the DLDcampus lecture. This year, Dr. Mary Lou Jepsen was interviewed by student moderator Lucas Kißling in front of students from TU Munich about her own life at university, the executive positions she held in the tech industry, and her newest project Openwater, a startup which will not only replace bulky, expensive MRI machines, but might also lead neuroscience into a new era.

Find something that you love doing

The path for Mary Lou Jepsen to become a technology pioneer has not been set from the beginning. Originally, Jepsen wanted to pursue a degree in studio arts. However, as she explained, “unlike in Germany, college in the US is very expensive – so my parents said: we will pay for the best college you get into – but only if you study electrical engineering.” She ended up doing both. While she quickly found a fascination for holography (she created her first holograms as a freshman), she felt like her “mind was being squished” by all the math and theory that came along with her electrical engineering degree. “Professors had that ability to make the most exciting thing incredibly boring. So, I took many art classes as sort of a therapy for my electrical engineering classes, that I ended up with an arts degree as well.” Luckily, her passion for holography and visuals did not suffer from that. On the contrary, Jepsen specialized in Holography in her Masters at MIT and returned to Brown University for her Ph.D. in Optical Sciences and advanced to one of the most influential academics in that field. Her advice to the students: “You have to find something that you genuinely love doing. And that can be hard sometimes, especially for science students like you, who have to go through all this dry theory. But if you find something that you are passionate about, you will be able to master all this.”

For Mary Lou Jepsen, this passion was holography and “everything with light”. Following this preoccupation, Jepsen pursued a career in the field of optics, where she held several executive positions in the display divisions at Intel, Google and Facebook. For about 20 years, Jepsen has been working on and shipping innovative optical electronics components, most recently for advanced VR and AR projects at Facebook.

In 2016, Jepsen left Facebook to found her startup Openwater, whose goal is to create a wearable with MRI-plus resolution that can lower diagnostic costs for healthcare drastically. The basic idea of Jepsen’s technology is that the body is translucent to near-infrared light. “Most of the people think that our body is solid while it is translucent in fact. Infrared light goes through our body - it just scatters”. Openwater uses highly customized LCDs with embedded detectors to, first, take a hologram of the scattering of your body and, second, invert the scattering. This effect neutralizes the scattering of the body and allows to give more information than today’s MRI. “With our first prototypes, we tried to match the quality of MRIs. But we did better - actually, we did a billion times better. Typical MRIs give you a millimeter of resolution, Openwater reached a micron [micrometer] last summer – in a 3D-environment this equals a resolution improvement by factor one billion.” The implications are vast, as Openwater allows to visualize the inner of the human body down to cell-level and even to neurons.

While the improved quality is the one thing, there is another factor that makes the technology highly disruptive: cost. Openwater leverages the radical improvements in the trillion-dollar manufacturing infrastructure of Asia driven by big tech companies. “I realized that every single brain cell at the big tech companies was concerned with the idea of how to utilize the incredible progress in manufacturing capabilities for the promise of VR and AR.” Jepsen, however, used her brain cells differently. She combined her extensive knowledge in holography as well as her experience in consumer electronics to come up with the concept for Openwater: building wearables with MRI-plus resolution, but at a consumer electronics-type cost and scale.

The application scenarios appear to be obvious: Reducing the cost of something like an MRI system from a few million dollars to something that at scale hits consumer electronic prices, and is a million times smaller and makes looking into our bodies much easier and more available. “For instance, we will be able to detect cancer, imminent strokes or other diseases more precisely and at a larger scale. If you imagine that in Mexico, for instance, there are 2 MRI machines per million people and hundreds of thousands dying of diseases that could have been prevented with proper monitoring, you understand the implications of our technology.”

Even though applicable to our whole body, Jepsen’s major interest lies in applying her technology to brain research. Having undergone a brain surgery herself, she emphasizes the enormous potential of her technology for neuroscience. “The most expensive health care expense is brain disease, with 2 billion people suffering from some sort of brain disease. With our technology, we will be able to understand any kind of mental disease better, we can stimulate the brain, we can have surgeries non-invasively.” Without going too much into detail on the functionality, Jepsen gave an insight on what the technology will be capable beyond merely monitoring our body. “We will be able to read and write data from our brain.” Thereby, the technology joins those projects that aim to directly communicate with our mind, like Elon Musk’s Neuralink. “We are still in the evaluation phase, but the physics are solid.”

Overall however, Mary Lou Jepsen is convinced that her technology will be a great leap forward for health care worldwide. “If today you are sick and you are not rich or at least live in a rich country with a great health care system, you die. Our jobs as technologists to figure out a way to make things better and more affordable, especially in such a vital area as health. Openwater will do exactly that.”

Audience is fascinated, though critical

After the moderated discussion, the students used the opportunity to ask Jepsen their own questions. These focused mainly on the ethical concerns behind Jepsen’s radical innovation and capital raising for young entrepreneurs. Jepsen said she is well-aware of the potential implications of her innovation, especially of reading and writing data from our brains. In fact, that was the main reason why she founded Openwater as a startup and not within an established tech firm – to have the power to decide upon fundamental decisions and set the pace for the advancement of her technology. “Every technology can be used to good and evil. We are trying to put a lot of steps into place to define and have discussions about what is responsible.” To the question of fundraising, Jepsen said that Silicon Valley is not necessarily the place to be as it has gotten much more expensive and competition for good workforce is extremely high since the established companies pay very well. Jepsen says what is key that you have to be persistent and believe in your idea. “For every product I have every shipped, the press said that it is never going to be successful. I proved them wrong every time. Be comfortable with people telling you that something is impossible.”

The TUM Speakers Series – Leaders and Shapers is a series of guest lectures at the Technical University Munich, which are held by high-profile speakers from key positions in business, science and politics. Since the foundation in 2000, more than 70 speakers have been welcomed at TU Munich. As an initiative of the TUM Business Club e.V., the TUM Speakers Series is organized by student volunteers from several departments at TUM. 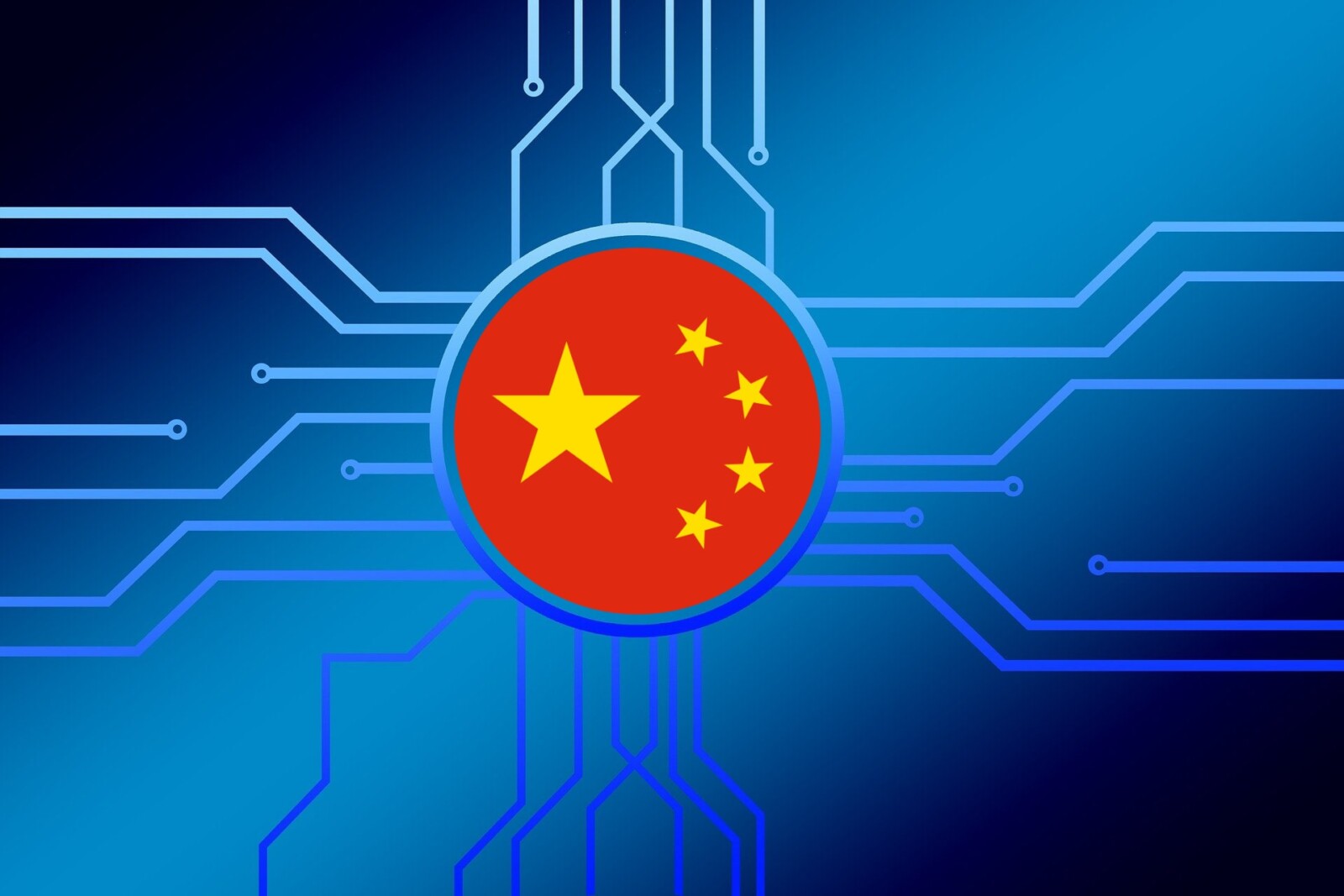 Bestselling author Kai-Fu Lee explains why China has an advantage in benefiting from artificial intelligence, and what Europe needs to do to make up for lost ground. 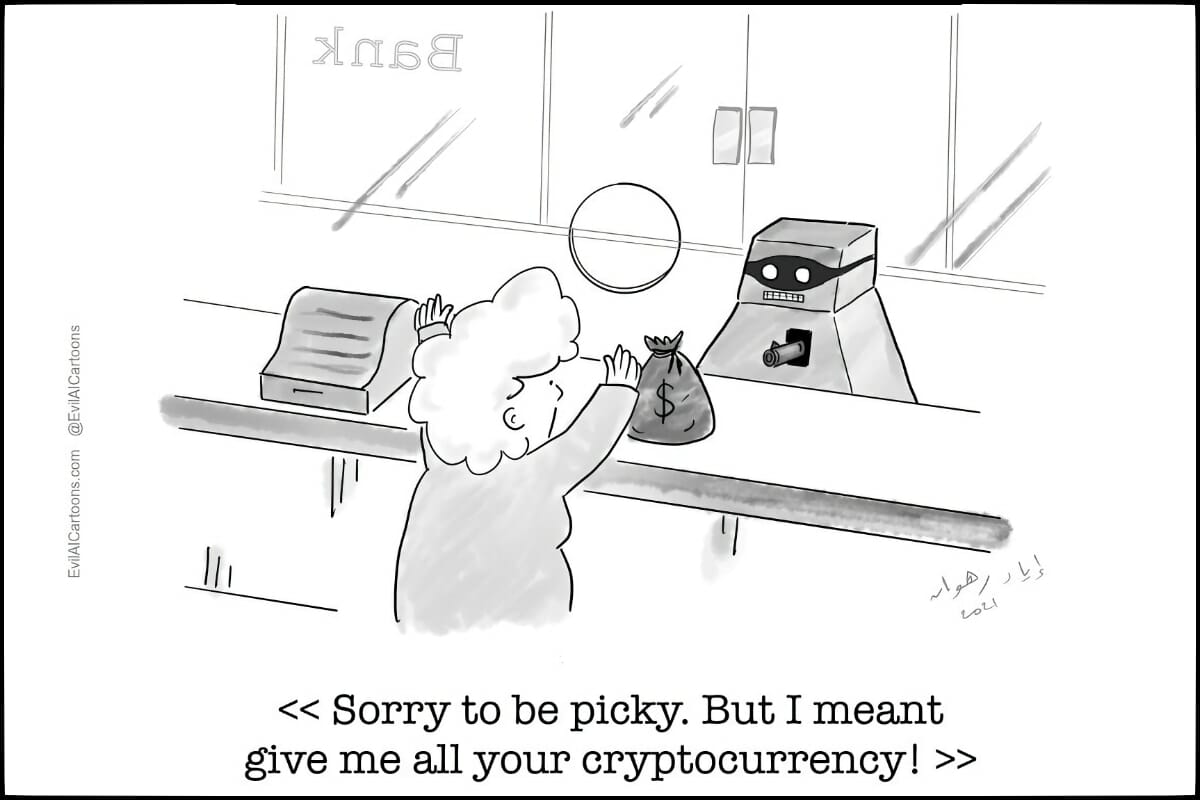 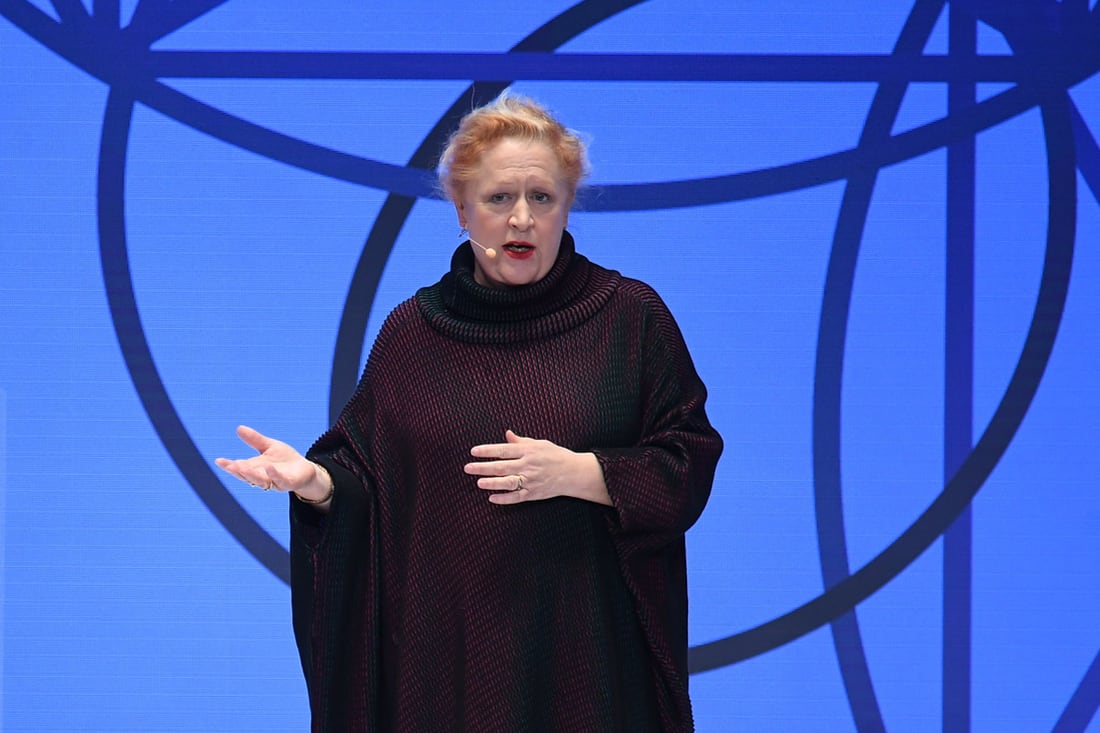 Don’t try to fight uncertainty, learn to manage it, author and consultant Margaret Heffernan says. Watch her DLD Sync session with Niki Kolev about better ways to deal with risk.