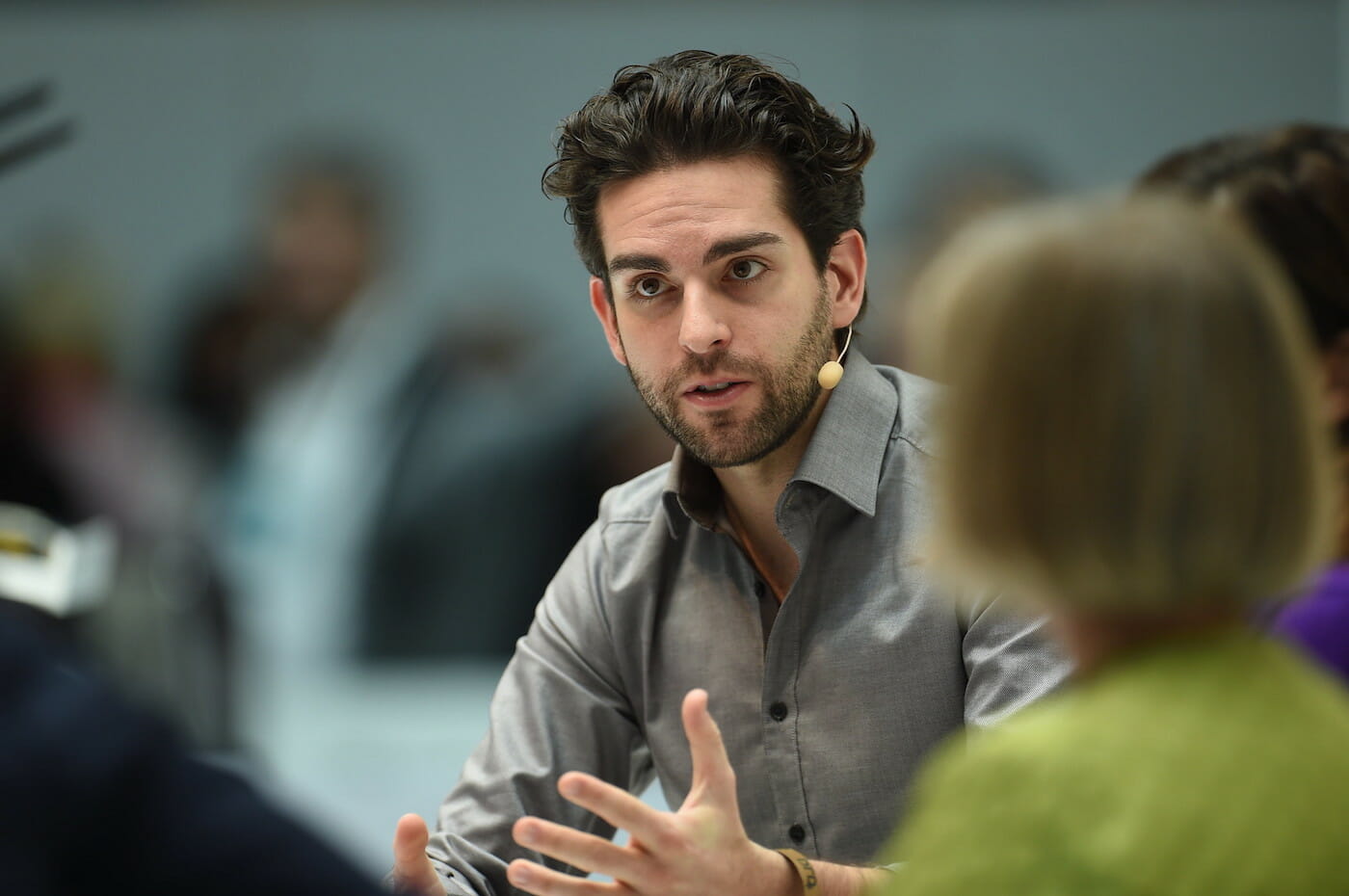 City of the Future

How will old cities change and new cities be designed at the brink of a new age of smart cities? To Francesca Bria smart cities aren’t about companies providing technologies to cities to make them more efficient, they must also mean more participatory democracy and transparency of a governments’ actions. ‘We need to rethink the topic from a non technocratic perspective’ the Commissioner of Digital Technology and Innovation for the city of Barcelona said in the DLD panel Reconquer (Smart) Cities with Jaana Remes, Daniel Wiegand and David Rowan. She adds: ‘It is a political thing where you have to put the citizen first and ask what are the critical points in your city? What do you really need? Then build it around it, using the collective intelligence of the city.’ And to her the key to these innovations is data.

Already she is leading the way with the European project DECODE that’s supposed to give data sovereignty to the citizens. She is working on decentralizing and democratizing data to provide it for a city’s infrastructure on which companies can build. Already most of the European cities experiment with technologies to make them more efficient and adapt to the citizens needs, may it be more time, better health, less pollution or transportation.

To find out what works, cities need to rely on trial cases and to share their data on platforms. But not only cities have to rethink their perspective. As Jaana Remes, McKinseys leading expert on productivity, urbanization, competitiveness, and growth explains, in order to meet cities needs, companies will have to change their mindset. ‘They have to focus on the real problems a city faces, rather than on selling a product. The company has to think like a mayor. They have to try and anticipate the questions a mayor will get and be a partner along the whole chain of development.’ Therefore they have to find an overall toolkit they can apply to the city’s demands. But since every city has different priorities, flexibility will be key.

Daniel Wiegand, Founder and CEO of Lilium, also sees the need for a better dialog with city and government employees. Innovative companies like his own can only operate in the existing set of rules, which according to him don’t work too well. ‘We need new regulations in which we can change and adapt our inventions and make sure the regulations and legislations are still flexible for the next innovation.’ His picture of the state of Bavaria as one city doesn’t seem far-fetched considering his Lilium Jet. Daniel Wiegands company Lilium developed an electronic air taxi that operates on the speed of 300 km/h and will revolutionize the transportation system. With it comes a vision of greener cities, less pollution, fewer streets and a better quality of life.

In his opinion a mixture of technological innovations and a change of people’s behaviour will make the difference. ‘Instead of producing papers, we really need to let the people solve problems. Make room for great ideas and let them realize them without a lot of obstacles in the way.’ Francesca Bria sees cities as the right place to do so, because they leave enough space for experimenting.

Rachel Botsman: Why Innovation Depends On “Leaps of Trust”

Trust enables new ideas to travel. Without it, we’d never get behind the wheel of a self-driving car or let a smart assistant into our

Koniku founder Osh Agabi has a daring plan: He’s developing a new kind of of biochip made from brain tissue in order to create sensors 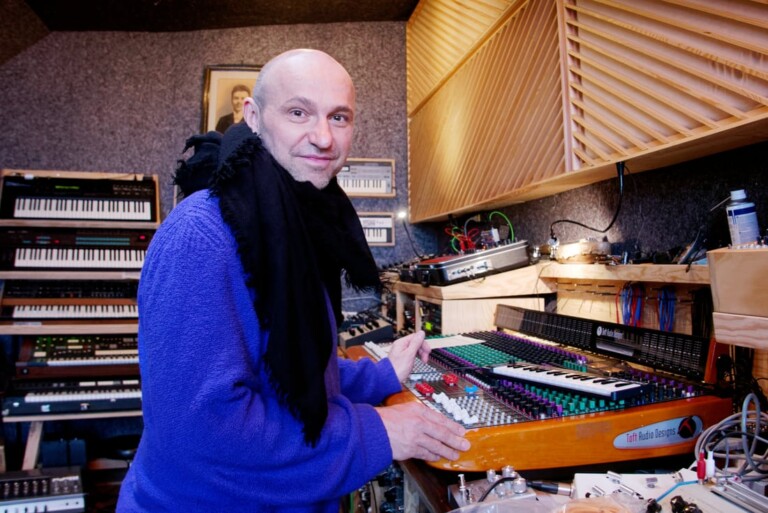 When you listen to the new song In Spite of Everything you’ll be hard-pressed to note the presence of a third creator. Officially, the vibrant