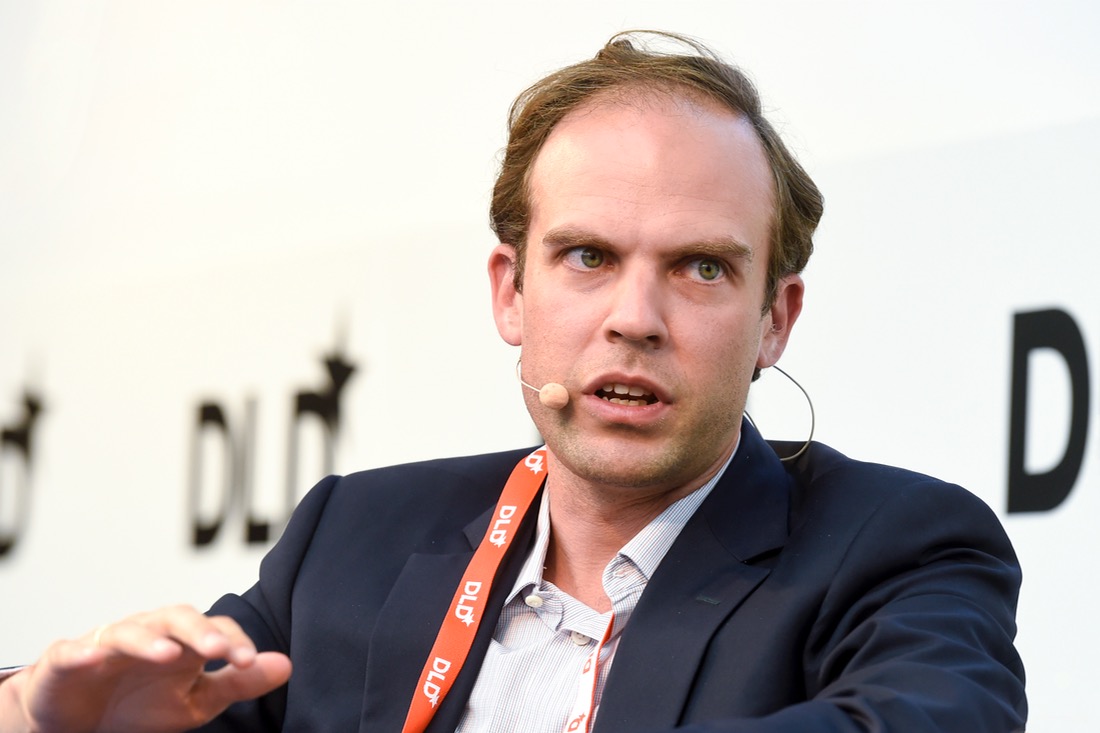 To kick off DLD Sync, our new interactive online event format, we invited Oxford economist Carl Benedikt Frey for a conversation on the future of work and what history can teach us about managing the coronavirus pandemic – especially with regards to jobs, automation and the value of a social safety net.

“The bad news is that the virus, today, has the potential to spread much more quickly because we’re so interconnected”, Frey said. “The good news is that we have better technology to deal with the disease itself.”

Technology and knowledge sharing play a crucial role in this respect. During the 1918 flu pandemic, scientists didn’t really know the enemy they were fighting. Most assumed the flu was called by a bacterium, “and because a virus is roughly 1,000 times smaller than bacteria”, Frey observed, “scientists weren’t even able to spot it with the technology of the time.” 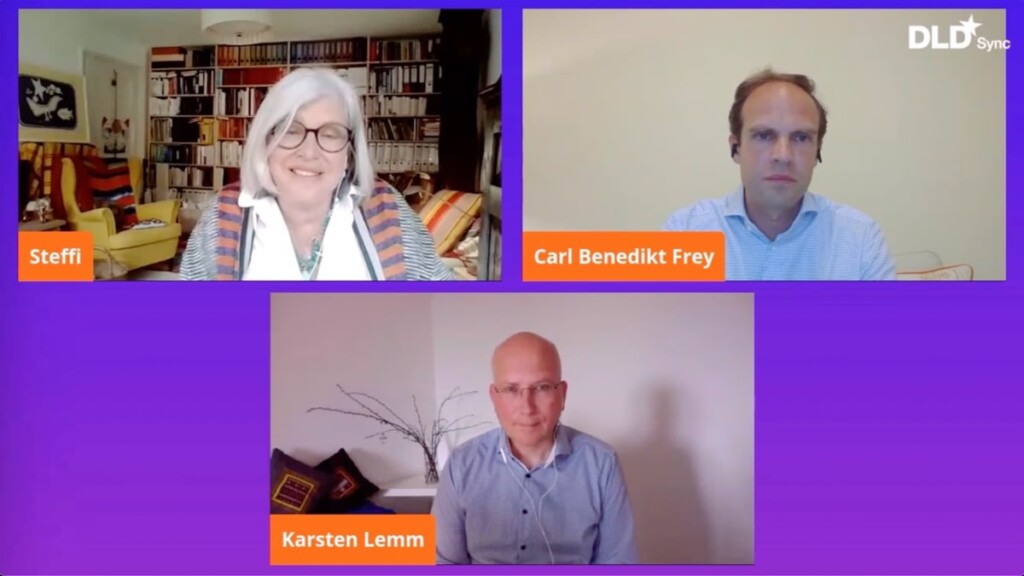 Future of Work – What Can History Teach Us About the Impact of Covid-19?
Carl Benedikt Frey

Carl Benedikt Frey directs the program on the Future of Work at the Oxford Martin School. In 2013, Frey co-authored “The Future of Employment: How Susceptible Are Jobs to Computerization”, estimating that 47% of jobs are at risk of automation. Frey has served as an advisor and consultant to international organisations, government and business, including the G20, the OECD and the United Nations.

Karsten Lemm is a writer and photographer in Berlin. As Associate Editor for DLD he manages the DLD News website. Previously he was a Senior Editor with WIRED Germany. From 1998 to 2014 he lived in San Francisco, California, as a business and technology correspondent for Stern magazine, which gave him the opportunity to witness the digital revolution from a front-row seat.

Another crucial difference this time around is that many countries are able to better take care of their citizens. “We have much better healthcare, we have much better social safety nets, and we’re able to interact digitally”, Frey pointed out. “That is something that today at least has mitigated the burden of this crisis.

Many changes in our daily lives – such as tele-medicine and remote work – will be here to stay, Frey predicts. But he does not foresee an end of office work in general. “We’re never going to see the end of the office”, he told us. “Physical connectivity still matters. We are social beings, we want to be around other people.”

Frey also predicted that technologies like 3D printing will boost the trend toward nearshoring to make supply chains more resilient to disruption. “We have over-optimized our economy”, he concluded. “We need to be more ‘just in case’ than ‘just in time.’ Businesses will need to have a greater inventory.”

A reluctance to travel and go out will likely hit tourism particularly hard, Frey believes, which means the EU will have to help countries like Italy and Spain that heavily rely on these industries, he argued. “We’re going to need European solidarity to deal with that.”

Winners, on the other hand, are likely to include e-commerce giants and companies willing to reassess their ways of doing business, spotting an opportunity in the crisis. Some will invest in increased automation, Frey said, others may move to more flexible work schedules, cutting down on their employees’ commute times.

And even if only a minority of companies were to end up changing the way they work in permanent ways, “that is going to have a long-lasting impact on productivity growth. It’s going to change commute patterns, it’s going to cut emissions and all of those are very good things.”

The hour-long session addressed many more topics, and you can watch it right here. Enjoy! 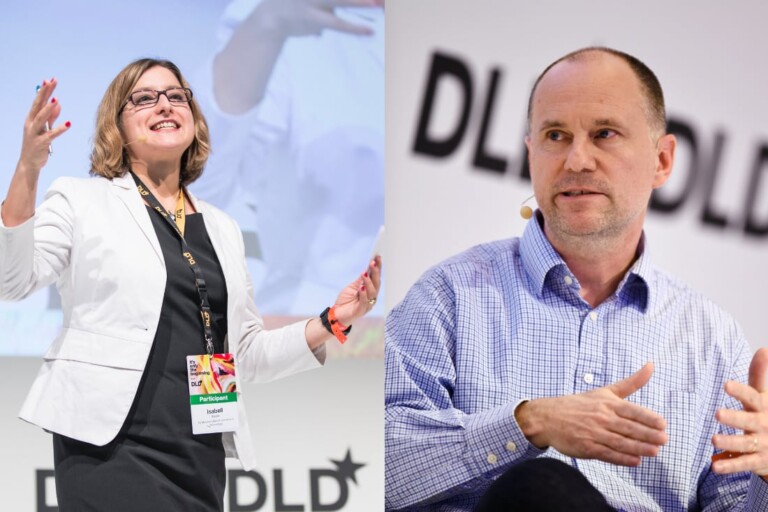 The pandemic demonstrates why we cannot put a price on everything. Isabell Welpe and Albert Wenger discuss where markets fail, and what alternatives they see.

NYU Prof. Scott Galloway explains why the coronavirus pandemic is likely to make tech companies even more powerful and change entire sectors of the economy…
Newsletter 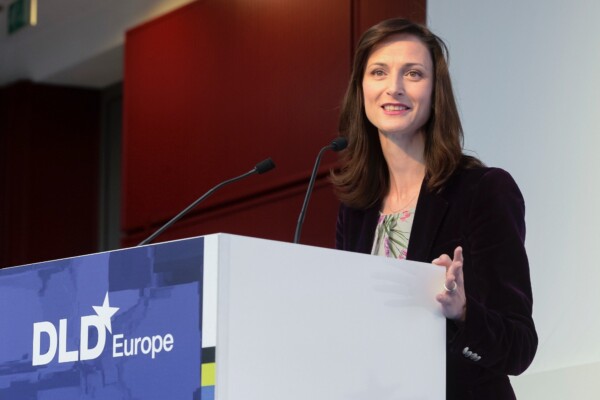 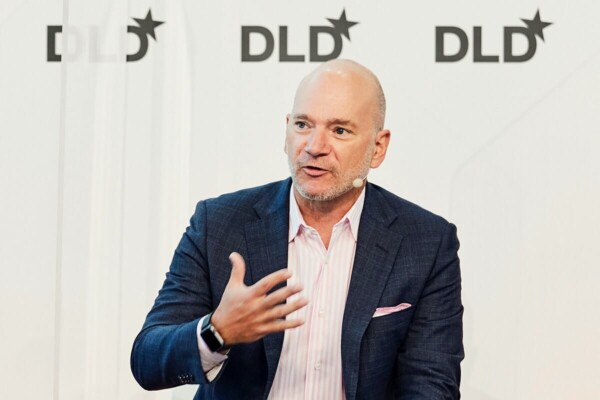 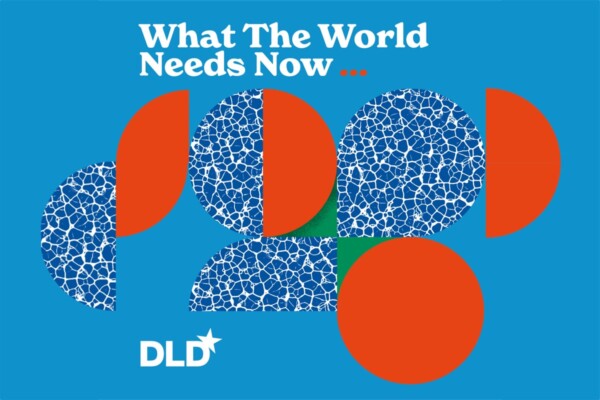