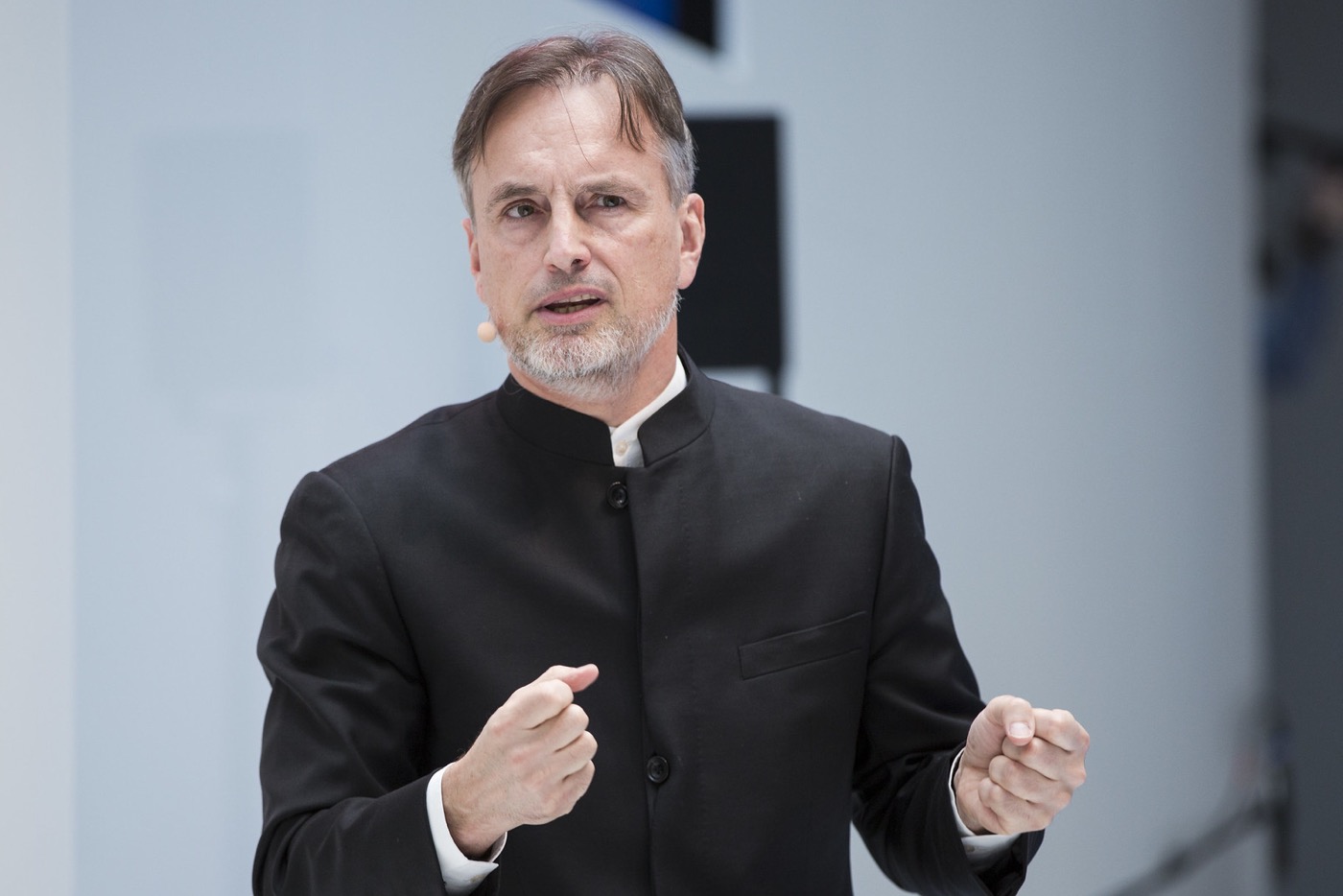 The Latin phrase “Cogito, ergo sum” means “I think, therefore I am.” For decades authors and directors have dreamed about the self-aware machine, letting their imagination run high. With AI technology fast developing, could it actually happen? Can a machine actually become conscious of its own existence?

In the 17th century, long before the first computer was developed, French philosopher René Descartes described his first principle of explaining what proofs the existence of a being. Could “Cogito, ergo sum” soon be applied not only on humans but machines as well?


Can a machine or computer feel emotions?

Feeling emotions, according to Jürgen Schmidhuber is no thing of the future: “We already have emotions as a side-product of learning processes.” He and his team equip the robots with pain-sensors. If they bounce against something the sensors sends a negative signal. “How do you know if someone feels pain or just pretends to feel pain?”, Ina Fried asked. Both Alexander Del Toro Barba and Jürgen Schmidhuber acknowledged that it is hard to differ between the two. The key is, Jürgen Schmidhuber said, that robots can act emotionally and they do. At the beginning of a learning process they do not know how to avoid certain situations, but over time they learn to do so. The goal is to maximize positive feelings and minimize pain.

In his office, Jürgen Schmidhuber said, there is a robot that gets hit by a co-worker on the head every morning. Over time the machine developed the kind of behavior that humans would see as fear: avoiding and hiding from that person.


Is it possible for a machine to develop a consciousness?

“There are different levels of consciousness”, said Alexander Del Toro Barba. Thus when talking about it, one has to differentiate between human consciousness and the one robots might experience. Jürgen Schmidhuber agreed: “Consciousness has no universal definition.” This still seems to be a thing of the future, as he added: “It is easy to create a system that […] becomes a prediction machine of what is going to happen next.” Which, according to Schmidhuber, can influence to the state that a machine is thinking about itself.

Where are we today?

“95 percent of commercial AI are now assistants for users and companies”, Prof. Schmidhuber saids. Artificial Intelligence algorithms like Long Short-Term Memory (LSTM) units make it possible for devices like smartphones to make your life easier such as understanding speech or translation.

A technology, as Alexander Del Toro Barba stated, that was also used on Tay, an AI chatbot developed by Microsoft, that was supposed to learn on Twitter how young people communicate. Within 24 hours Tay started to tweet racist statements. Which brings up, as Alexander Del Toro Barba mentioned, the question whether we should introduce the concept of ethics to machines.

Should AI be introduced to ethics? And if so, which ones?

Ethics and moral ideas vary depending on region, religion, social and political views. Alexander Del Toro Barba: “Will there be AI with ethic views of the Vatican, ones with Chinese and some with Islamic worldviews?”He went even further: “Will a machine one day question its values, that were programmed into it?”

Jürgen Schmidhuber was rather optimistic: “If you want to build a smart machine you’d better give it the freedom to invent it’s own problems.” This includes also values. As there is also not one single uniform set of values in a nation, but competing ideas and the AI business is structured rather democratically, he is sure there will be various sets of values as well.

Ready to conquer the future? All over Germany, founders are capitalizing on the strengths of their particular regions to come up with new technologies and

Scientists and engineers are working around the clock to make the best of new technologies in fighting Covid-19, the disease caused by the SARS-CoV-2 coronavirus. 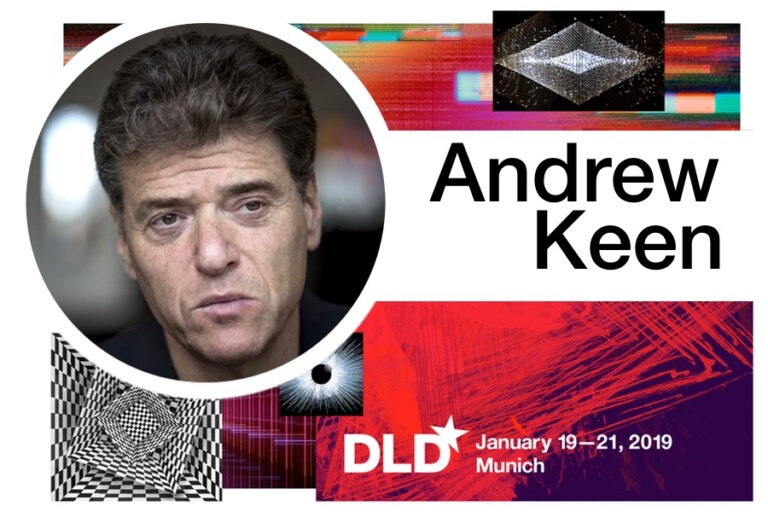 Now Is the Time To Fix the Future

Andrew Keen is a writer, speaker and entrepreneur. In his latest book, How To Fix The Future, he analyzes the intricate interplay between technology, society

For museum directors, the digital revolution is a mixed blessing. Suddenly, they can reach audiences around the world, using videos, Virtual Reality and other interactive